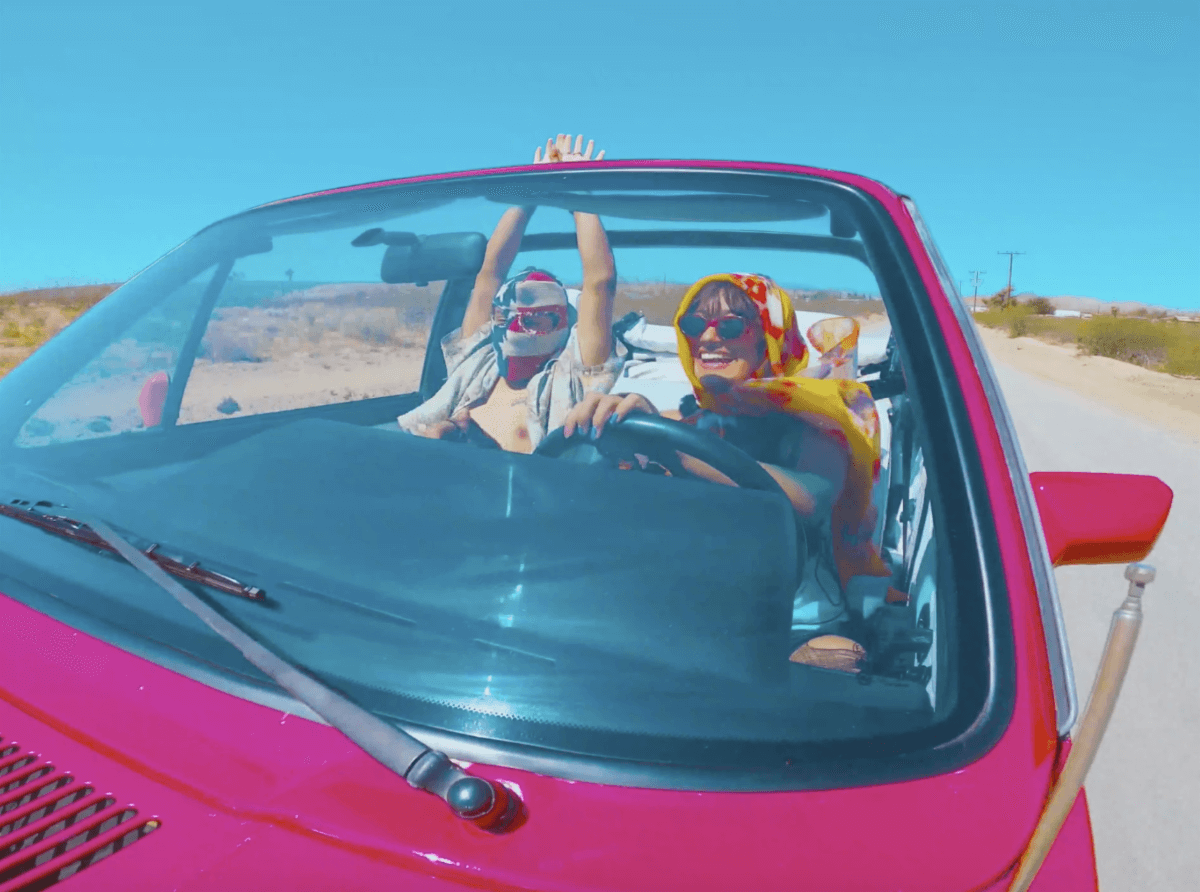 Junior Mesa has dropped a new self-directed video for “Risen Up,” the song is off his recently-released EP Cirque Du Freak. The video follows Junior and his partner-in-crime on a dreamy, Fear & Loathing in Las Vegas-inspired journey through the barren landscape of Joshua Tree. The new video marks the latest visual offering from the Junior’s new project, following “What’s Enough pt. 2,” “Pushing Away,” “Paranoia Dreams” and “Listen Close.” Earlier this week. Mesa will play North American tour dates alongside Ireland’s Inhaler kicking off in March 2022, including back-to-back shows in NYC and LA.

Cirque Du Freak is described as a 5-track project, which combines the funky and whimsical psych-pop universe of Junior’s own creation, informed by life experiences both harrowing and transformational including his struggles with epilepsy that negatively impacted his ability to make music. The creation of the EP served as a means for Junior to confront that period of his life, manifesting his lack of control through a freak show of various characters including clowns and a sinister ringmaster.

Faced with new uncertainties in his health and a crumbling relationship in a city that was completely new to him, Mesa felt the walls caving in. “It felt like my reality wasn’t real, like nobody could understand what I was going through — not even my doctors” he remembers. “There was a freakshow going on around me: clowns jumping out to scare me, and I’m not religious, but it felt like the devil was the ringmaster.” Instead of running from these carnivalesque demons, he started assigning names to them: there was The Diva, a glam provocateur that Mesa hoped people perceived him as; Tubby Terrance, a retired schlubby clown; and Freakout Mode, a whirling ghoul spun out of Mesa’s panic and anxiety.

With this motley assemblance of characters in mind, Mesa began to orchestrate his sophomore project, Cirque Du Freak. He probed deeper into the floral pomp of the late sixties and early seventies, paying close attention to works such as The Beatles’ own elaborately-casted odyssey Sgt. Pepper’s Lonely Hearts Club Band. “What’s happening now is very similar to what was happening then,” he says, of his fascination with that era. “People were experimenting with the new technology, synthesizers had just come out, and they were pushing their tape recorders to their limits.” Staying faithful to that ethos, Mesa wears all the hats on Cirque Du Freak, playing nearly every instrument on the record and self-producing each of the tracks.

His freak show became a place of healing, as Mesa learned how to manage his epilepsy while recording the EP across late 2019 and early 2020. “I didn’t think I’d ever feel better, but once I did, I wanted to lash out against the world and do whatever I wanted to do.” That victory netted songs that simultaneously beckon the listener to the dance floor while also exhibiting his growth as a songwriter: “I don’t think I was fully ready to look internally, until I was forced to by my traumatic experiences.” As such, Cirque Du Freak grapples with Mesa’s existential panic with psychedelic awe. Tracks like “Risen Up” reckon with the difficult truths that arise from breaking up while under the same roof, while the pleading funk of “What’s Enough pt.2” finds him throwing his hands up and asking “what’s it going to take for a person to love me, and what’s it going to take for me to feel okay?” 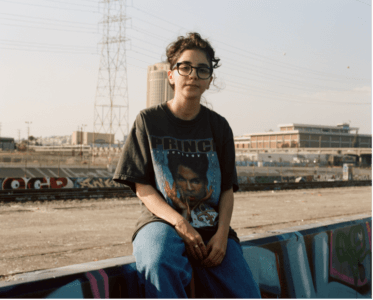