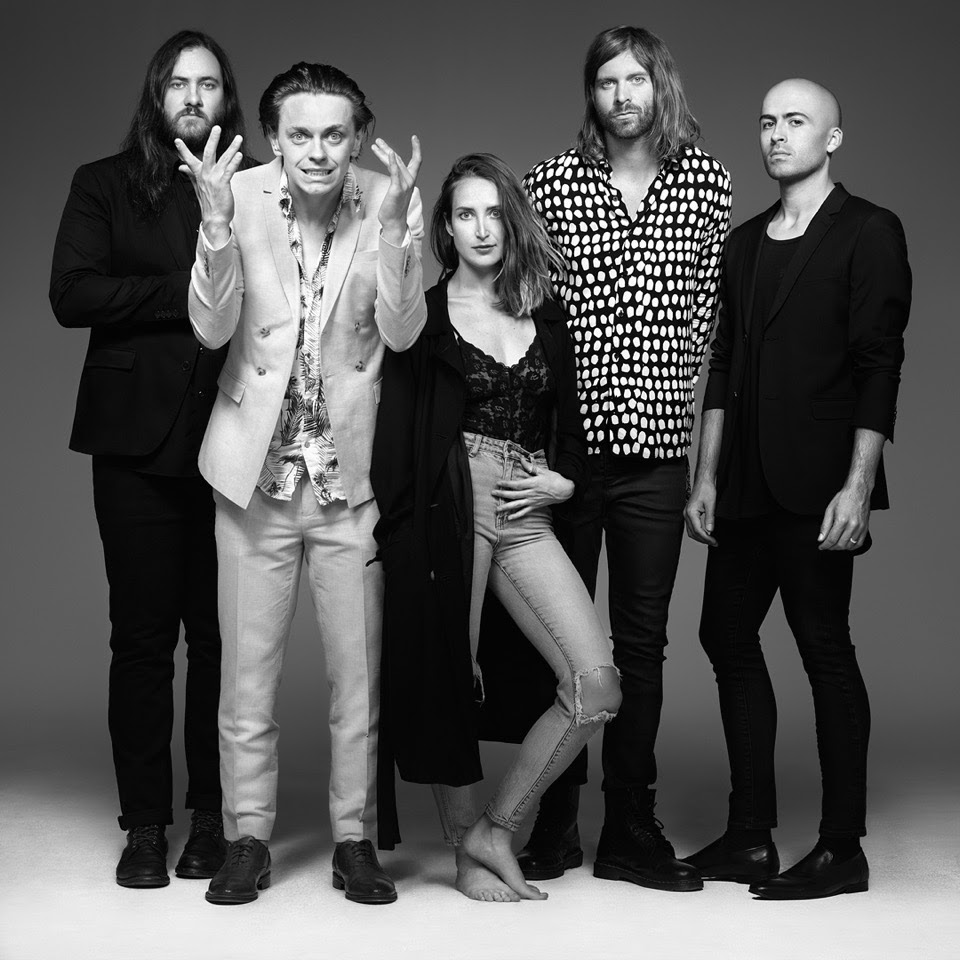 The band recently performed the track live on TV at the iheartradio/MMVA broadcast in Toronto, with the group showing solidarity with the LGBT community post-Orlando in a performance that featured Leah Fay in rainbow eye make-up, crying glitter tears.

“Thematically, TOUCH has been inspired by our human experience over the past few years, just as much as our time spent as a band on the road,” notes songwriter and vocalist, Leah Fay. “Touring constantly provides a strange view of the world because you’re in transit more often than you’re still. We became sensitive to the varying reactions we’d get from any given audience depending on the cultural norms and politics of a place. We became drawn to the idea of what it actually means to be a living breathing human. It’s messy and visceral and unpredictable.”

July Talk are a phenomenal live band and will be embarking on live shows across North America, Europe and the UK, including supporting Nothing But Thieves on selected dates in the U.S. They will play to UK audiences with shows in Glasgow, Manchester and London in September, the week after the album TOUCH is released. Further updates on the new album will be announced soon. 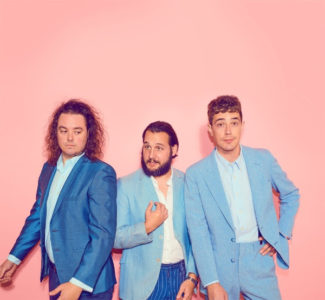