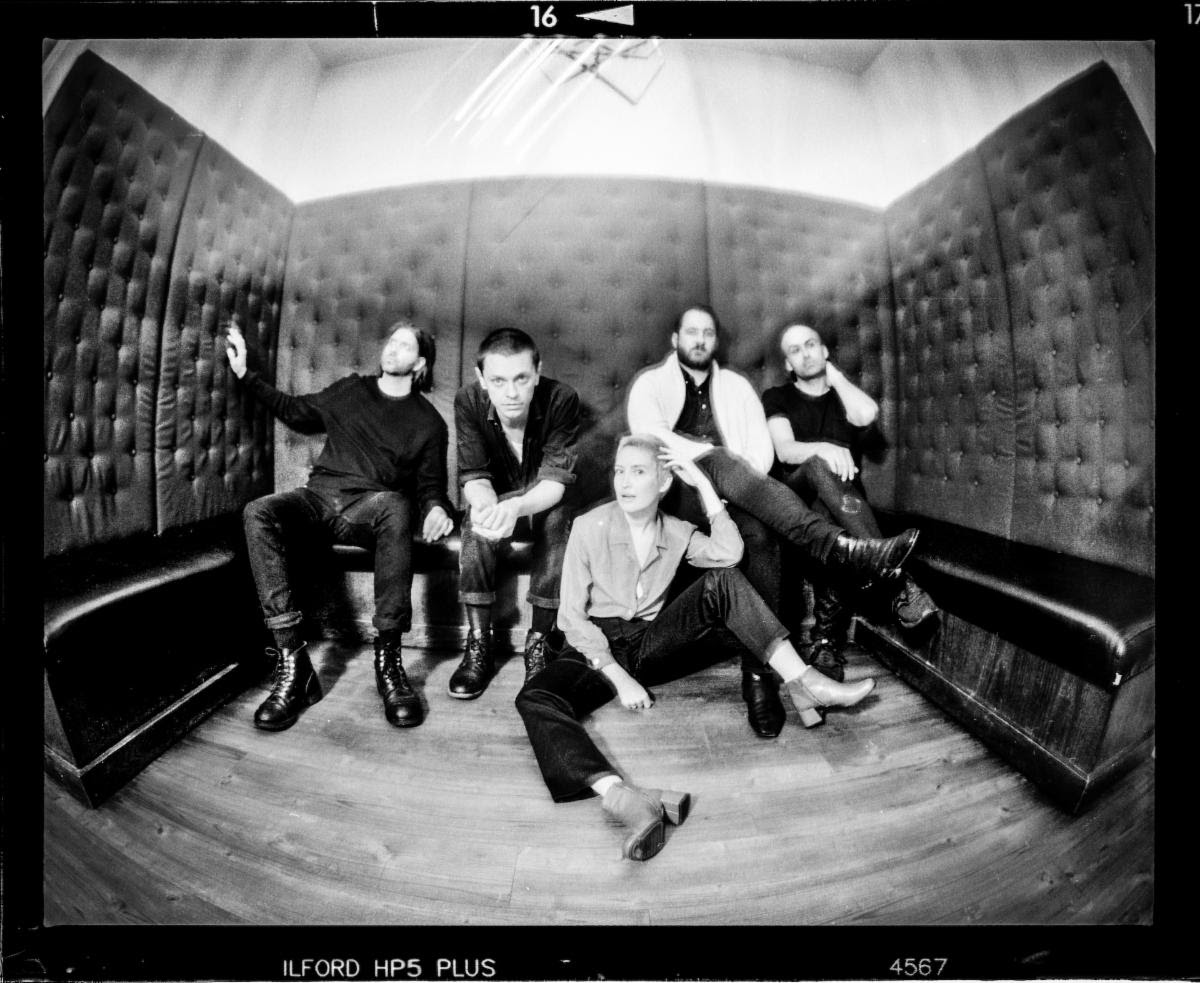 The album described by the band, is about breaking patterns of action and reaction. Conflict, a major theme throughout, drives the story behind the steel-toed shoegaze swoon of “Pay For It,” out today. “I wrote this song after a group of men violently attacked my friends and bandmates in a fast-food restaurant one late summer night. Their rage erupted quickly and violently, like an old habit,” shares July Talk’s Leah Fay. “This song gave me a chance to reimagine the experience with a sense of agency, to tell it like it is, like it always has been. If we question our ingrained habits which recycle states of violence, greed, destruction and hate, we can disrupt these toxic patterns and heal.”

Norah Sadava’s video, a swooping emotional survey of consequences and responsibility. Originally inspired by a Roy Scranton quote about living ethically, the video is unavoidably reframed by current events: “Five weeks ago we wrapped a music video shoot. The lyrics, the images, the concept…it contextually lived in that moment and meant something personal and specific. Four weeks ago we were editing the video. The lyrics, the images put in sequence… the context had slightly shifted. The meaning of a face mask had changed. The connotation of two hands touching had changed. Two weeks ago crowds of people, a hospital….all carried new meaning. Today we are releasing this video. The news around the world is changing so rapidly that it’s hard to know what these images will mean today, tomorrow, next week,” Sadava reflects.