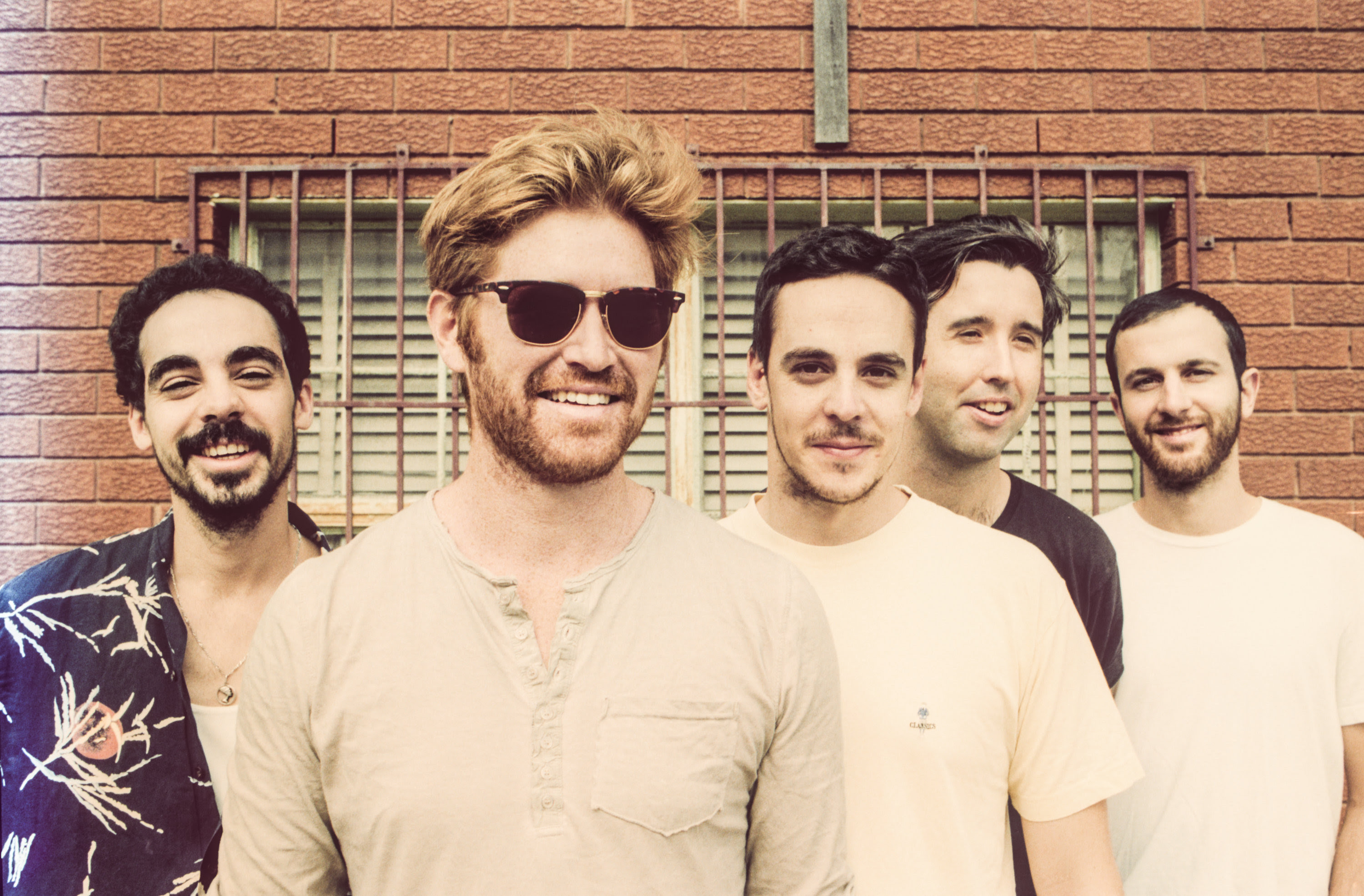 Born from late night jam sessions in singer/guitarist Fran Keaney’s bedroom and honed in the thrumming confines of Melbourne’s live music venues, Rolling Blackouts Coastal Fever began to take shape as audiences got moving. Sharing tastes and songwriting duties, cousins Joe White and Fran Keaney, brothers Tom and Joe Russo, and drummer Marcel Tussie started out with softer, melody-focused songs. The more shows they played, the more those driving rhythms that now trademark their songs emerged. Since then, Rolling Blackouts Coastal Fever rode that wave from strength to strength. Touring around the country on headline bills and festival slots, they entrenched themselves with their thrilling live shows.

“Julie’s Place,” the first single off Rolling Blackouts Coastal Fever’s forthcoming EP for Sub Pop (due in 2017), levels up on everything that made Talk Tight such an immediate draw. It’s about being young and dumb but full of bravado. Sprinting guitars mimic singer Keaney’s pangs of heartache, his awkwardly sensual lyrics calling to mind the chaos and confusion of being around someone you can’t get off your mind.