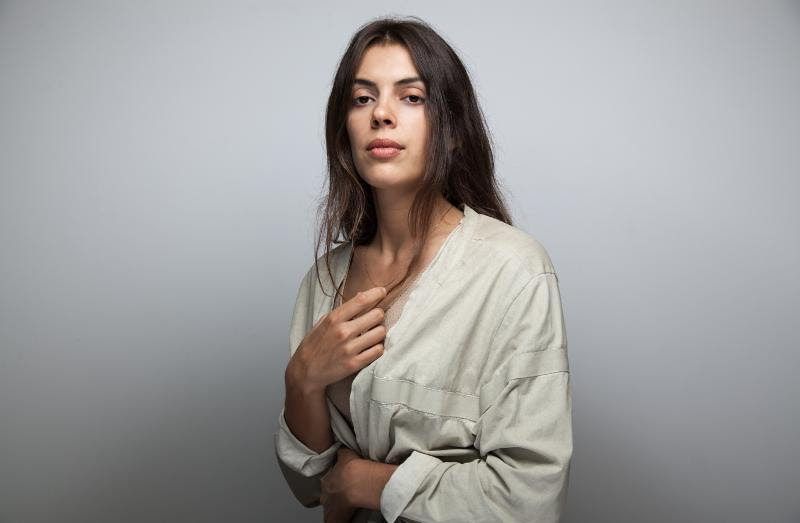 Today Julie Byrne, has announced a spring tour that will see her sharing the stage alongside artists like Waxahatchee, Whitney, Vagabon, Shamir, Josh Ritter and Tim Darcy.

Byrne is known to leave rooms and festival crowds mesmerised by her voice and warm presence, finding a genuine connection with Byrne’s intimate songs. This feeling is often shared by Byrne who says, “When the show has that magical spirit every person has contributed, even unknowingly, in creating a space of responsiveness to each other through vulnerability, through our unified experience and honesty about our sorrow and our emergence.”

Her sophomore album, Not Even Happiness is available now through Ba Da Bing Records in North America and Basin Rock in Europe. It is the follow up to 2014’s debut Rooms With Walls and Windows. “The title of the album comes from a letter I wrote to a friend after a trip to Riis Park’s ‘The People’s Beach’, it was the first warm afternoon of the year. I walked alongside the Atlantic as the Earth came alive for the sun. There was a palpable sense of emergence to everything. I felt it in myself too, and remember thinking I would trade that feeling for nothing…not even happiness.” 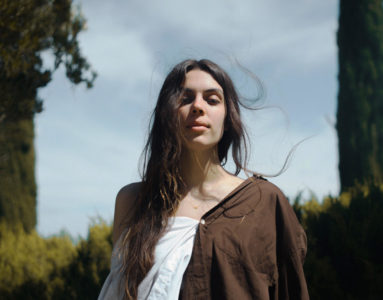 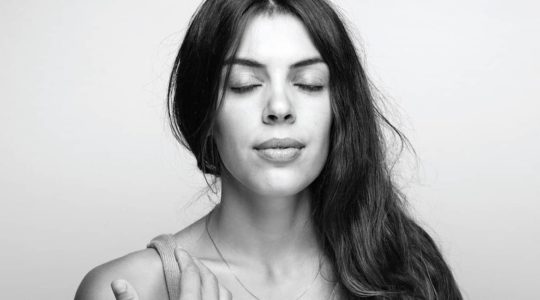 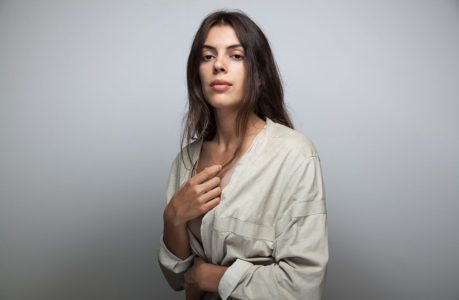