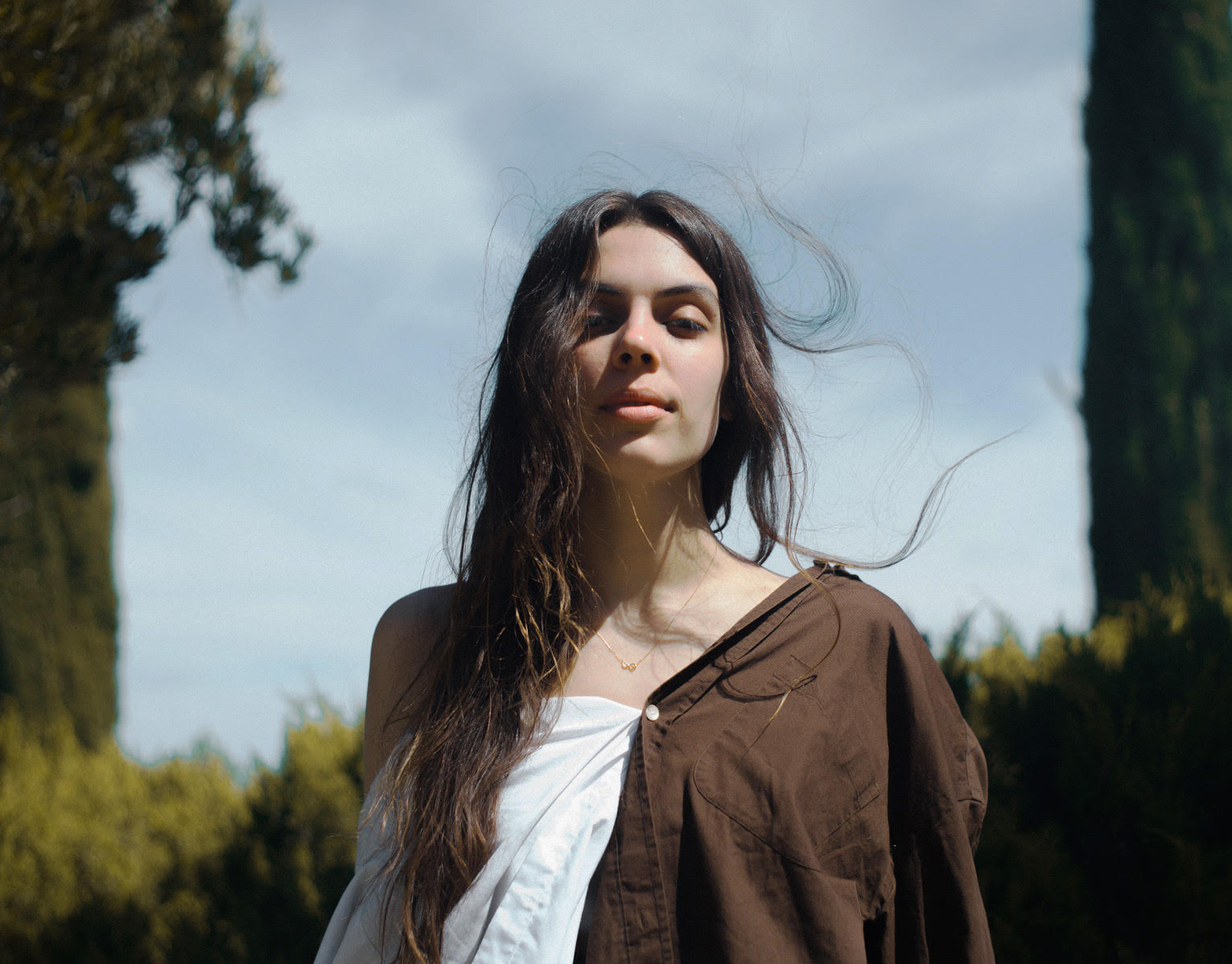 Julie Byrne’s music goes much deeper than your average acoustic singer-songwriter. Her lush ballads are filled to the brim with sonic treats from bare strings to dense synths to make even the most simple track one of wonder. Catching up with Byrne to talk about her life and new album Not Even Happiness, she discussed her love of nature, why music ultimately drives her and how travelling influenced her writing.

Northern Transmissions: Considering your huge passion for the environment and nature what made you decide that music was going to be your career?

JB: Pursuing music never felt like much of a choice. Ever since I began my heart has always blazed for it. And as for environmental science, I’m no expert but I’ve taken great interest. My nature developed in a green, trilling place and the intense curiosity I felt as a child in my relationship with the natural world was the first sense of passion and wonder I ever remember feeling.

NT: Do you ever see yourself ditching music to focus on something in nature preservation or doing something back in environmental sciences or do you see it more as something to do when you’re not making music?

JB: I feel most in touch with myself when I’m writing and engaging in the opportunity to hold space with others through performance. Music has given me my community who continue to expand my consciousness and have taught me so much of what I know of love. I do like having active work outdoors. Maybe if I have the good fortune of making it to an older age, I’ll get to be the ranger who sits at the top of Overlook Mountain, telling everyone about the rattlesnakes and offering them hot chocolate.

NT: Noting all the lyrics you’ve derived from nature do you find it something you like to focus on thematically and can find deeply inspiring or is it something you just feel sets the scene well?

JB: I’m not sure, I don’t think it’s a theme or a backdrop. There’s this quote by Rachel Carson that stays with me: “Those who contemplate the beauty of the Earth find reserves of strength that will endure as long as life lasts. There is symbolic as well as actual beauty in the migration of birds, the ebb and flow of tides, the folded bud ready for spring. There is something infinitely healing in the repeated refrains of nature– the assurance that dawn comes after the night and spring after the winter.”

NT: I know that you pulled a lot of your style from listening to your dad play as child, but how did you find cultivating an overall sense of open sound like you find on your records when it came time to go to a studio?

JB: We set up a home recording studio that over looked two verdant hills!

NT: Do you think moving around so much influenced your sound on some level or that one of these places you lived has had a deep impact on your music?

JB: There isn’t one place in particular. Travel has certainly influenced the content of the lyrics but I’m sure it’s shaped the sound too.

NT: Why did you decide to record in your childhood home as opposed to a larger studio and do you feel like this brought something out of the recording?

JB: Because there’s so much spirit and history and warmth there. Recording took us a lot of time and it unfolded at such a gradual pace that with the way we work it would have been very difficult and expensive to do in a studio.

NT: Considering the moody synths on “I live now as a singer” feel notably different from your usual guitar, what made you decide it was the instrument for the song?

NT: How did you start working with Eric Littmann and what do you feel like he brought to the record?

JB: Eric and I met in 2014 in a car that was heading to Barton Springs in Austin, Texas. I was filming a live session of an old song called Emeralds in the dry creek bed. He was working as sound engineer for Portals at the time. There is no adequate way to describe it other than to say that there was an impact in meeting him. I remember it.

NT: Does the warmth and sense of comfort on this record come from settling into New York after so many years in different cities or is some other change in your life?

JB: I’m glad that it holds warmth and comfort. I hope that the source of that feeling within my music comes from the gradual recognition that there is a sense of place that we carry within us.

NT: Your music has such a deep feeling of intimacy and really giving yourself away in your lyrics, do you ever feel like you’re not keeping enough for yourself?

JB: I think it might if the act of performing the songs to others wasn’t so reviving.

NT: What’s the rest of the year looking like for you now?

JB: We’re heading out on a small U.S. tour in July which will included Waking Windows in Detroit, Capitol Hill Block Party in Seattle and hometown show in the grain silos of Buffalo, New York. Then we’ll be touring in Europe in August, September and October!