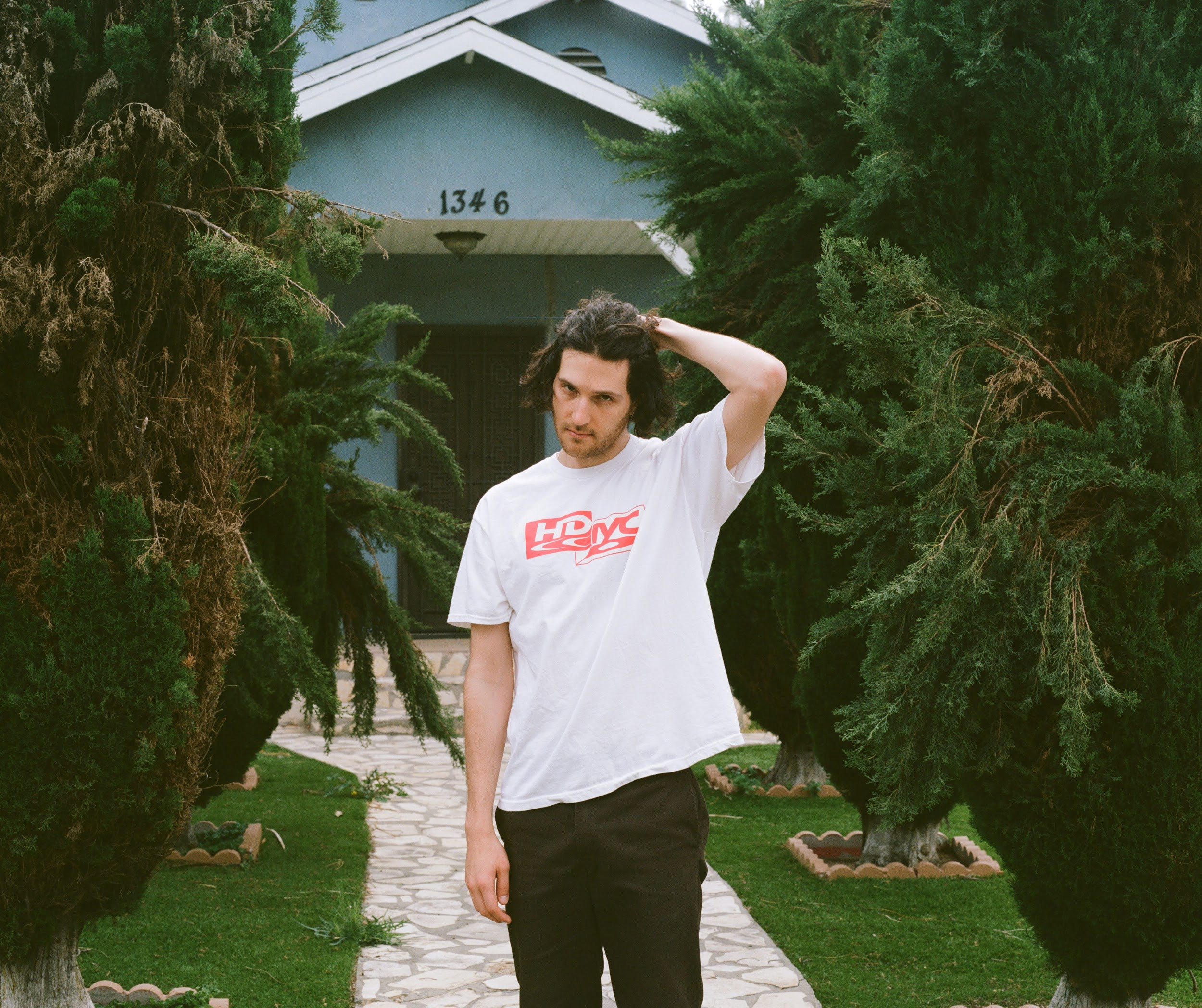 James Harmon Stack aka Jim-E Stack recently released single titled “A Man Can’t Know What It’s Like To Be A Mother”. The Producer/songwriter/singer, wrote the track as a tribute to his Mother, who raised both him and his brother on her own. Today, Jim-E returns with the accompanying visual for the single directed by New York-based Daniel Antebi.

The video is a short conceptual film featuring an actress pushing a large block of ice up a rooftop in NYC on a hot summer day. Director Daniel Antebi uses the physical struggle of a lone woman pushing a several-hundred pound block of melting ice as a metaphor for single-motherhood. A woman expends all her energy raising a child into an adult, at which point that individual belongs more-so to the greater world than just their mother.

James Harmon Stack AKA: Jim-E Stack grew up in San Francisco’s Inner Richmond, where his passion for music evolved from playing in garage rock bands and school jazz bands to making beats inspired by Daft Punk, Burial, J Dilla, Timbaland, and The Neptunes. As a senior in high school, Jim-E began DJ’ing after successfully sneaking into clubs and lobbying promoters. Since 2010, Jim-E has lived in New Orleans, New York City, and Los Angeles, and credits his time in each city with reshaping his music. In New Orleans, he honed his production skills. In New York, he continued to evolve and refine his sound as he toured opening for acts like Shlohmo and Bonobo. And finally, in 2016, Jim-E returned to his native coast after spending time in Los Angeles intermittently collaborating with songwriters, producers and artists. He’s since contributed to songs by HAIM, Diplo, Empress Of, Perfume Genius, Rostam, Charli XCX, Caroline Polachek, and Kacy Hill.