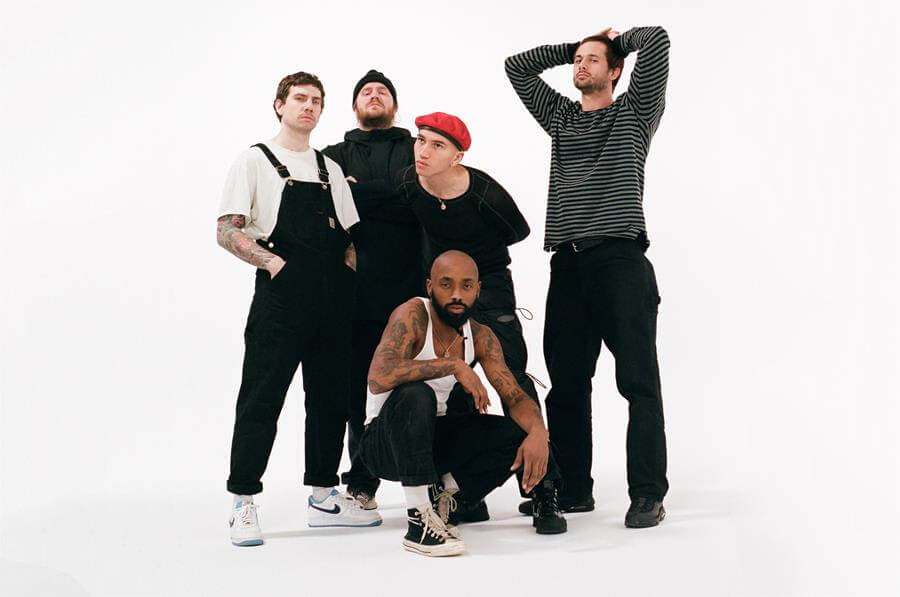 Jesus Piece have become known for their intense live shows. On their new album …So Unknown, their Century Media debut, a mix of complex instrumentation is led by a manic, shaman-like vocal delivery from frontman Aaron Heard. Drummer Luis Aponte (LU2K) promises, “This is as close to a Jesus Piece experience as you’re going to get without standing in front of us.” Co-produced and mixed by Randy LeBouef (Every Time I Die, Orthodox) and clocking in at a lean and mean 28 minutes, So Unknown documents the lives of the bands’ five members as they step into life’s abyss and react to the changes.

Next month, Jesus Piece hit the road for an extensive North American tour with Show Me The Body, Scowl and ZULU. Highlights include Brooklyn Steel, Los Angeles’ Regent Theatre, Metro in Chicago, The Mohawk in Austin, with a hometown show at Philadelphia’s Union Transfer to kick it all off.

Jesus Piece has created an effort that never fails to impress, gets to the point and never gets in its own way. And much like their frantic live show, their patented mid-tempo sound is only a jumping off point to chaos- ably utilizing half-speed breakdowns, left-turns into riffage at breakneck speed and moody ambient atmosphere effectively.

Their new single, “Gates of Horn” infuses industrial ambiance juxtaposed against start-stop rhythms that recall classic Ministry, breathing and blasting before merging towards a terrifying, swinging groove. Its accompanying video, directed by Eric Richter takes viewers through a series of recurring nightmares

“The number one thing is the live performance,” says Aponte regarding JP’s venomous live reputation. “You can be in the studio and make that record sound insane but if you’re not giving that same energy, that same feeling when you play live, it just doesn’t matter.”

“The making of the record was nothing short of all-consuming. It was an intense and challenging process,” recalls Aponte. “The record reflects a lot of confusion, but also, evolution. There was a lot of uncertainty and emotion during the pandemic– we all changed and grew so much. So if there is a single thought or concept to the record, it’s constant metamorphosis. That’s also how we operated as a band on this LP– spending a lot of time songwriting and fleshing things out as a unit, and then upping our game from there. It’s definitely a reflection of us as more mature, playing the best we’ve ever played and feeling like a real band for the first time.”

Jesus Piece is composed of vocalist Aaron Heard, guitarists David Updike and John Distefano, bassist Anthony Marinaro and drummer Luis Aponte. Formed in Philadelphia in 2015, the band released a trio of EPs (the S/T EP, 3 Song Tape and the Malice at the Palace split) and 2018 debut LP for Southern Lord Records, Only Self.

“It’s been the same five guys from the start,” says Aponte. “That’s extremely rare for any band and it says a lot about us as we’ve been able to progress together. We all have our own lives, our own backgrounds and our own individual style. I think that informs the music that we’ve made from the beginning to now.”

Even with a triumphant new LP in pocket, Aponte is quick to come back to Jesus Piece’s core competency when it comes to the release, and how they work well with one another. He tells, “A big goal on ‘So Unknown’ outside of songwriting and technical goals, was to capture the same energy on record that we have live – for people to get that sense of urgency and danger.” 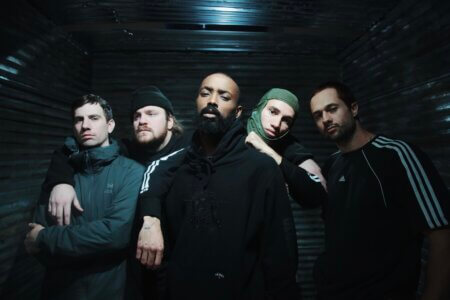 “An Offering To The Night” Jesus Piece