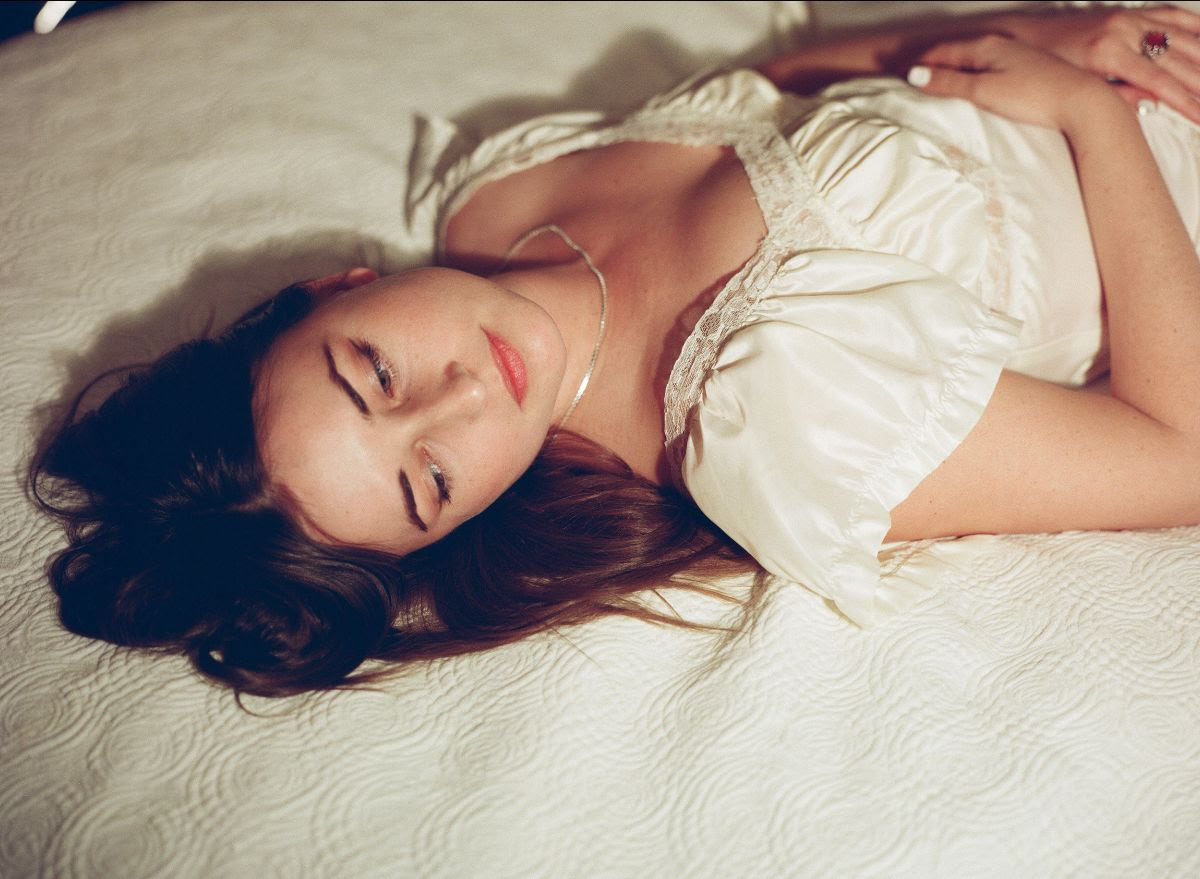 Jess Williamson “Infinite Scroll.”
Share on TwitterShare on PinterestShare on PocketShare on RedditShare on FacebookShare on Email

Jess Williamson drops Sorceress, on May 15th via Mexican Summer. Ahead of the album’s release, Williamson has shared the track “Infinite Scroll.” which follows the lead single “Wind On Tin.” “Infinite Scroll” is a sly commentary on life online (infinite scroll is a web design technique employed by social media outlets like Instagram and Twitter), as well as an appreciation for the magnitude of time itself, and how little we have here on Earth.The song’s video, directed by Jim Larson, was filmed at a time that seems so distant now, which Williamson explains:

“We shot this video in early February, when the Coronavirus was a distant murmur and not an immediate threat here in the US. It was lurking in the ether though, and of course on some level we were aware of it, but we couldn’t have imagined at the time where we’d all be today. But something was clearly tapping on our subconscious minds, because we made a video about running away from this world and escaping to another planet. Which sounds like a pretty nice option at the moment.

Jim and I came up with this idea of a runaway bride with an extraterrestrial twist. The dress I’m wearing is my mom’s wedding dress. She bought it in 1979 off the rack at Neiman Marcus in Dallas. The veil is hers as well. Her mom sewed every pearl onto it by hand. It felt really special to wear that dress, almost holy. The first time I put it on it was surprisingly emotional for me. Jim and I are both drawn to the landscape of the Southwest, and we were talking about the musician Jim Sullivan’s mysterious story, how he disappeared in the desert in New Mexico. I’ve spent a lot of time in New Mexico, it’s a place that’s near and dear to my heart. It felt right to make the video out there.”

Sorceress was written in Los Angeles, recorded at Gary’s Electric in Brooklyn, and then finished at Dandysounds, a home studio on a ranch in Dripping Springs, Texas, where she recorded all of 2018’s Cosmic Wink.