Jeff The Brotherhood on ‘Records In My Life’

Jamin Orrall, Jake Orrall from AKA: Jeff The Brotherhood appear on an episode of ‘Records in my life’ to talk about the albums that they love. Their latest LP Wasted On The Dream, is now out on Infinity Cat Recordings. Watch it below.

Wasted On The Dream is the record the Orrall brothers been building up to since they first formed JEFF The Brotherhood in 2001. It’s a van-rocking, bong-rattling slab that authentically captures their fiery mixture of 70s hard rock, 80s punk, 90’s grunge and indelible pop melodies. Co-produced by JEFF The Brotherhood with Joe Chiccarelli (The Strokes, Poco, My Morning Jacket, Beck), tracks like “Voyage Into Dreams,” “Melting Place” and “Karaoke, TN” are loaded with muscular guitars, pounding drums, sky-punching riffs and effortlessly catchy choruses.

While Jake’s three-string guitar and Jamin’s minimalist drum kit used to define the band’s sound, Wasted on the Dream is the first JEFF album to showcase their recent evolution into a fully realized rock outfit: Jake plays six-string guitar, Jamin plays a full kit, and Jack Lawrence (of Raconteurs and Dead Weather fame) plays bass on the entire album. In addition to Lawrence, Wasted On The Dream features guest contributions from Bethany Cosentino of Best Coast, who sings on “In My Dreams,” plus Diarrhea Planet guitarists, Evan Bird and Emmett Miller (they play the insane Scorpions-vibe shredder solo on ‘What’s a Creep’) – and, best of all, Ian Anderson of Jethro Tull, who delivers a truly Tull-riffic flute solo on “Black Cherry Pie”. 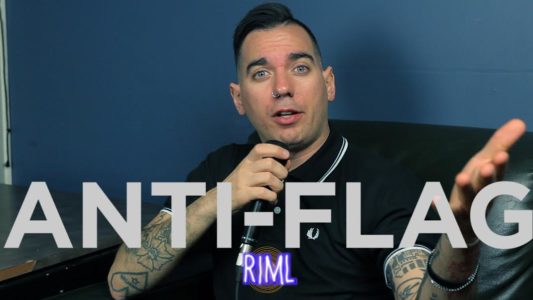 Chris No 2 from ANTI-FlAG guests on ‘RIML’ 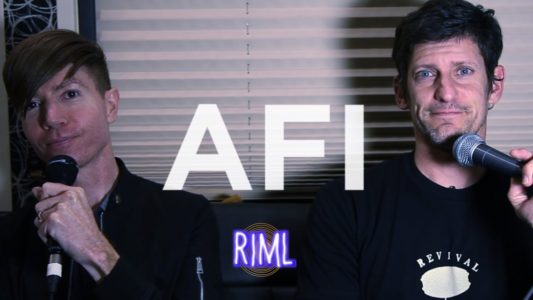 AFI guest on ‘Records In My Life’