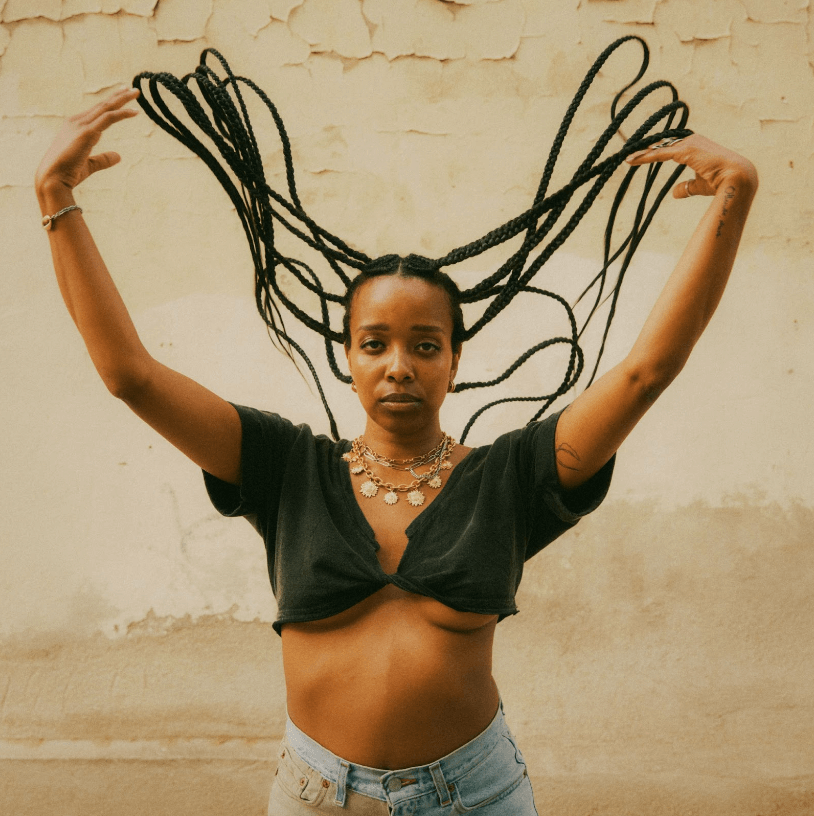 Jamila Woods has dropped a new song, “Boundaries.” The song, which was recorded at Complex Studios in LA and produced by BLVK, is her first solo release since 2020’s single “SULA (Paperback),” a song she performed on Colbert last year.” Of “Boundaries,” Woods notes:.

“Boundaries” is a song about the negotiation between private and shared space in a new relationship, the risk involved in letting someone get close enough to see your rough edges. I think a lot about the Prentice Hemphill quote, “Boundaries are the distance at which I can love you and me simultaneously.” The song is about learning the difference between erecting boundaries out of fear versus out of love.”

Jamila Woods is a Chicago-bred singer-songwriter, educator, and award-winning poet whose inspirations include Gwendolyn Brooks and Toni Morrison. Following the 2016 release of her debut album HEAVN via Chicago label Closed Sessions, Jamila received critical acclaim for her singular genre-blending sound that is both rooted in soul and wholly modern. Her sophomore album LEGACY! LEGACY! was released via Jagjaguwar Records in 2019. It features 13 tracks named after writers, thinkers, and visual artists who have influenced her life and work. As a touring artist, Jamila has shared stages with Corinne Bailey Rae, Rafael Saadiq, Common, and many others. A Pushcart Prize-winning poet, her work was featured in the Library of America anthology “African American Poetry: 250 Years of Struggle & Song” (2020). More recently, Woods was an artist-in-residence for the 2021-2022 academic year at the Clive Davis Institute of Recorded Music at NYU’s Tisch School of the Arts. Some recent performances include Primavera Barcelona and Portugal, Day Inn / Day Out, Format Festival and more. 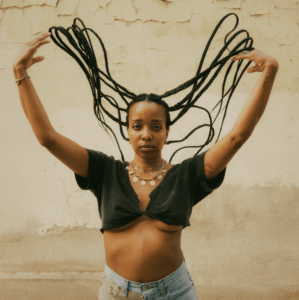 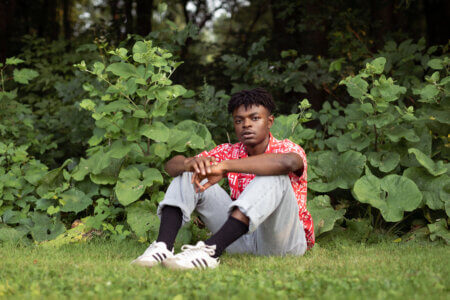 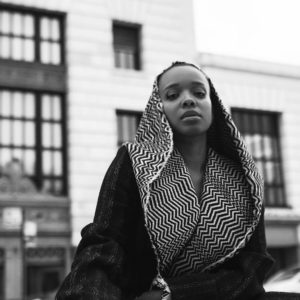 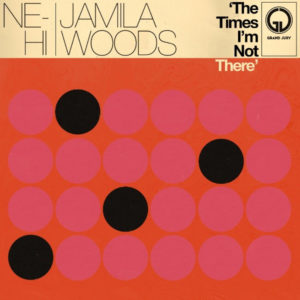 “The Times I’m Not There” NE-HI and Jamila Woods