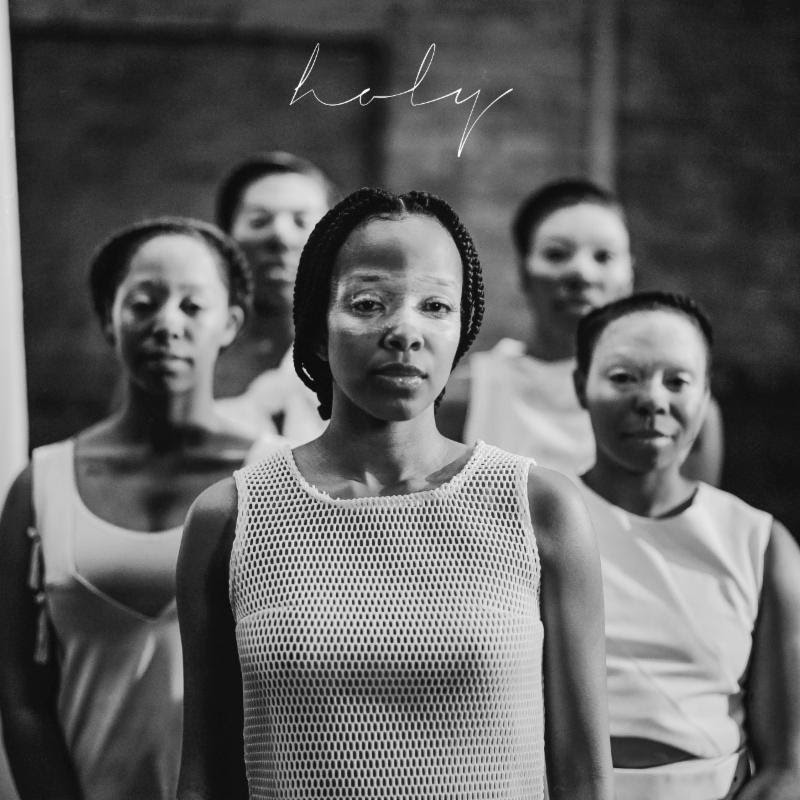 Soul singer, poet and activist Jamila Woods will partner with Jagjaguwar and her original label home, Chicago’s respected hip-hop incubator Closed Sessions for the proper release of her beloved 2016 album HEAVN. And to celebrate she’s released a video for “Holy.” “Holy” – as well an unreleased alternative version produced by Dee Lilly – is available today via streaming services for the first time. For the video I wanted to represent self-care as a sacred act, to make ordinary daily rituals in bedrooms and bathtubs feel magical,” says Woods.

The video for “Holy” was directed by Sam Bailey, a close collaborator of Woods. The captivating video dwells in surrealism as much as it does gospel. Additionally Woods has announced select summer dates that include a handful of acoustic shows opening for Corinne Bailey Rae, Panorama and Pitchfork Festivals, as well as over week of heading dates on the east coast, midwest and Canada.

Not only a singer/songwriter and outspoken activist on Chicago’s south side, Woods is also a poet and associate artistic director of Young Chicago Authors; a non profit organization started in 2001 with the intent to give Chicago youth a platform to share their stories across the city and home of Chicago’s longest running youth open mic in the city. Her debut, HEAVN, features some of her finest Chicago contemporaries – Chance the Rapper, Noname, Saba, Peter Cottontale, Kweku Collins and oddCouple.