New York City duo Jack + Eliza will release their debut EP No Wonders on September 23rd via Yebo Music in digital and 10″ vinyl formats. The No Wonders EP was produced by Chris Zane (The Walkmen, Passion Pit) and is suffuse with the effortlessness of youth, captured in ephemeral moments through a melodious and sun-drenched pop sound with a high lonesome lilt. Jack + Eliza will play select dates this summer and fall surrounding the release of the EP, including a shows in Cambridge, MA and Brooklyn, NY.

Having only released one other single (“Hold The Line”) until today, Jack + Eliza have already drawn a healthy smattering of positive attention for their songwriting.

Growing up in NYC as childhood friends, and now musical collaborators, Jack + Eliza have a beyond-their-years sensibility that belies their relatively young age. Eliza first showcased this talent publicly when she became the youngest ever winner of the prestigious John Lennon Songwriting Contest “Song of The Year” award at 15 in 2011. 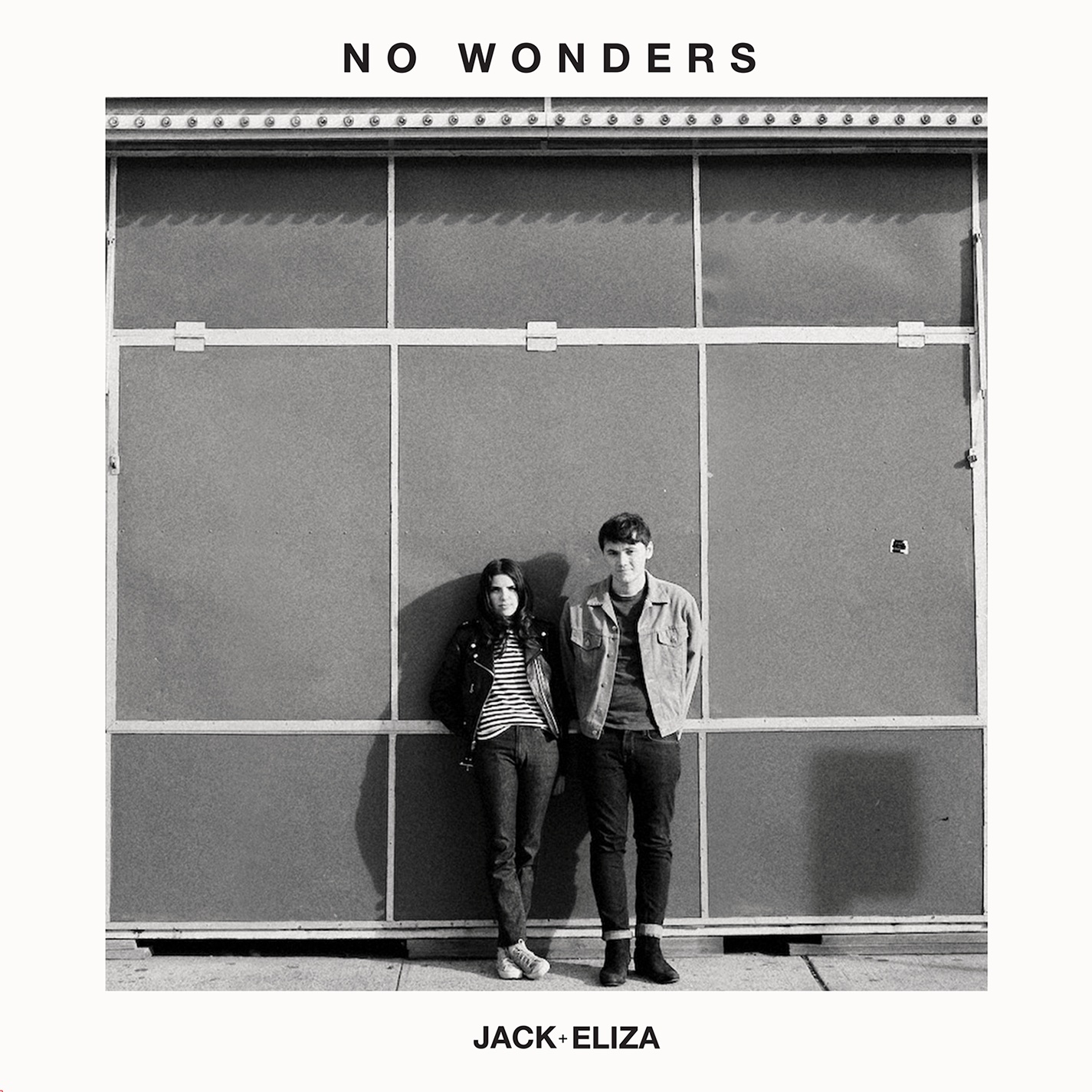