Stockholm based art pop act Itsabrightlight released its debut single “Weaken Me” last month via Woah Dad! Now the track has received the video treatment in the form of a darkly creepy clip, which is online now – which premiered yesterday.

Sarah Frey creates dreamy pop music under the moniker Itsabrightlight, moving between dreaming and being awake, inspired by the entire emotional spectrum as well as by art, design, fashion, still and moving images, in a dream-like environment of dark silhouettes and fog.

“Weaken Me” out now via Woah Dad! and it is written, recorded and produced by Sarah Frey. 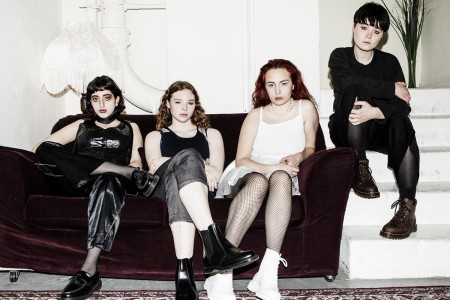 “Crazy About Me” by Dolores Haze