“It’ll Pass” by Youth in a Roman Field 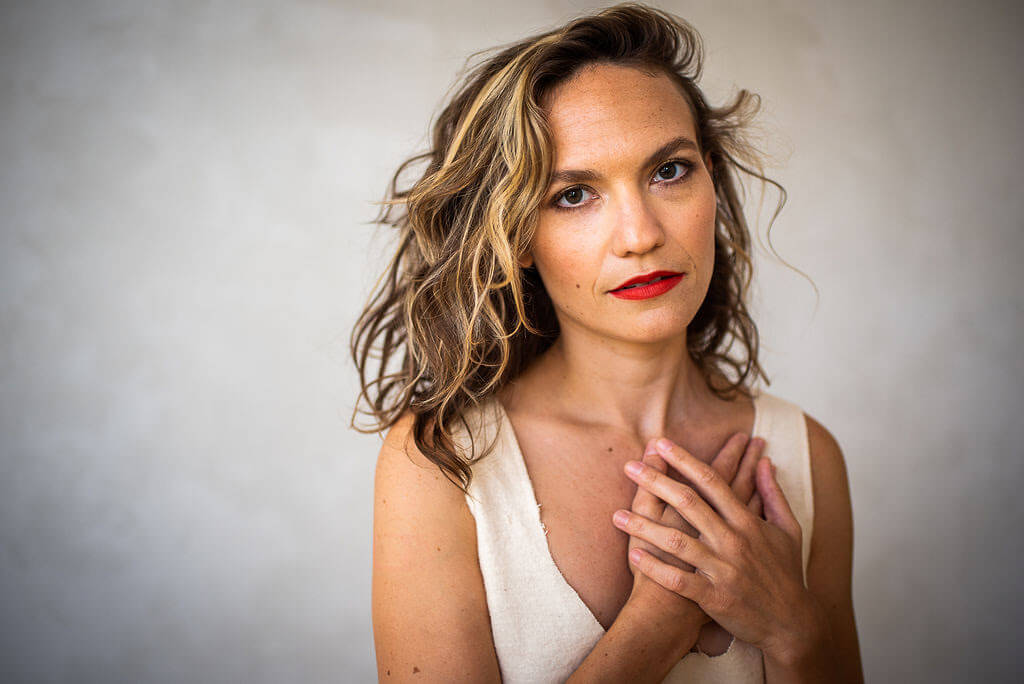 Youth in a Roman Field is the project of multi-instrumentalist, writer, and activist Claire Wellin, known for being a full-time member San Fermin and her time touring with Delta Rae and Once The Musical. In her latest offering, we find a woman sifting through family trauma and anger towards those who have preceded her, struggling for intimacy in a digitized age, frustrated with the state of American life on a wider scale too. Musically, Youth In a Roman Field feels like if Anais Mitchell collaborated with Andrew Bird.

On the album, Wellin shares:

“I harbor a lot of anger. I always have.

Struggling with depression, as defined by Sigmund Freud as anger turned inwards, has complicated my relationship with the feeling. Like many women I know, it’s been difficult to identify what anger is mine and what does not belong to me. Over the last five years, it’s become necessary to figure that out in order to create a path for living with instead of against those feelings. What began as an exercise in self-soothing led to my exploring generational patterns and trauma, and the anger that accompanies it, as a thread between myself and the women who came before me. This record is an attempt to make sense of that, while opening up time and space for enjoyment, humor, and healing in the process.

So much of our world is bombardment, distraction, noise. I wanted to make something that created space and time for sifting and soothing. I wanted to make music that had the effect of nourishing and nurturing. I needed it when I wrote it, and I need it now. In making it, I imagined bathing in the warm glow of sunshine – the kind that creeps in through curtains or a tree canopy. The kind that warms you to your bones, that makes you feel seen, that reminds you that you still exist and the sun still shines.

I wrote the songs between 2016-2020, finishing just before the pandemic hit and we locked down in New York City. We’d been set to start in March of 2020, hoping to record as a band (the way we have our previous albums) but ended up slowly putting things together over the summer of 2020, coming into the studio one or two at a time to track the record. Cassidy, who was in Chicago, recorded remotely and sent in her viola parts. Allen Tate and I co-produced, Kyle Joseph, Carter Stirtz, and Ryan Mannix engineered, Allen and Kyle mixed, and Tyler McDiarmid mastered the record. The process was totally different from the way we’d planned it to go, which brought a strange ease, lightness, and experimentation to the fore. Making it was a true bright spot amidst all the isolation, frustration, and anger.

The title, ‘Get Caught Trying,’ references living a life inspired, bolstered, and made possible by the women who came before me. I have found that speaking and singing upwards and outwards to them has opened, at the very least, a useful path forward. Over the past months, the need for this space and time has only been amplified, as the Supreme Court’s ruling on Dobbs v. Jackson Women’s Health Center, in which Roe v. Wade and Planned Parenthood v. Casey were overturned, has changed life for all of us. Listening to and embracing those who have come before us, who have been fighting the fight against so many odds and for so many years, is a reminder that we do not live this life alone – and we will not go into the future alone, either.”

Purchase Get Caught Trying by Youth in a Roman Field HERE 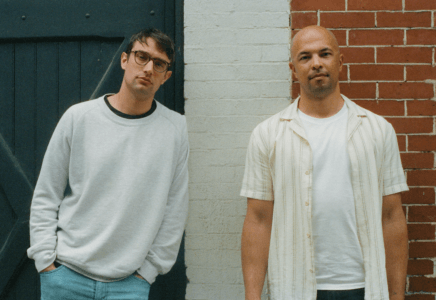