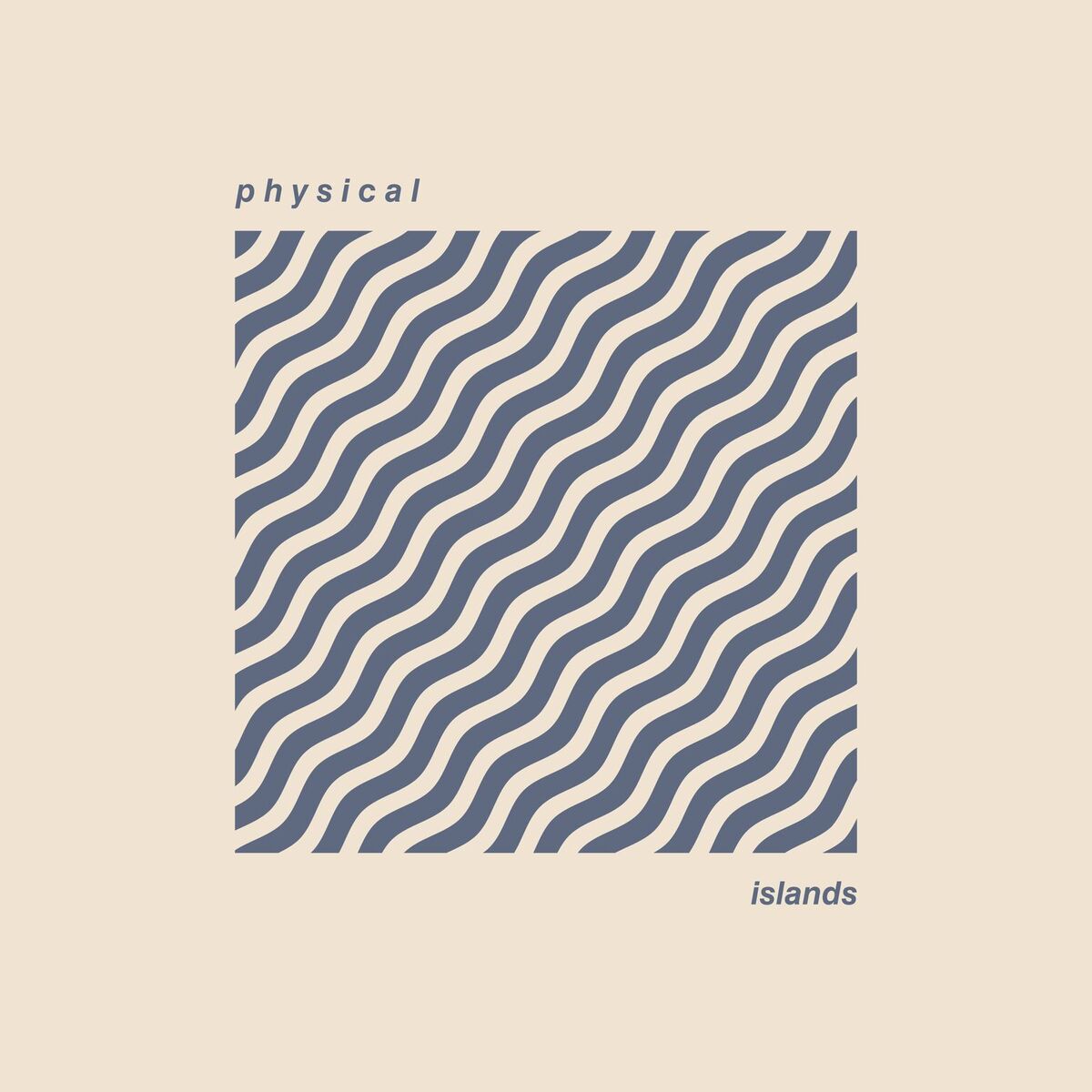 Physical are Wellington, New Zealand based duo Julia Parr (Black City Lights), and Nik Brinkman (Junica, Over the Atlantic). They met in a karaoke bar in Chinatown, New York in 2013: They sang ‘Drive’ by The Cars.

In 2015, Nik approached Julia to write together as a contribution to his project Ghostwriters Collective. Twelve months and 8 tracks later, they had written and recorded their debut album, an unapologetically upbeat but dramatic pop record – Ride it Out, out later this year (release date TBD). The record is about emotional survival for lovers and staying up late; a shout out to their deep mutual love for future R&B and synth pop.

Physical
Ride It Out
[Self Released]
Release Date: TBD