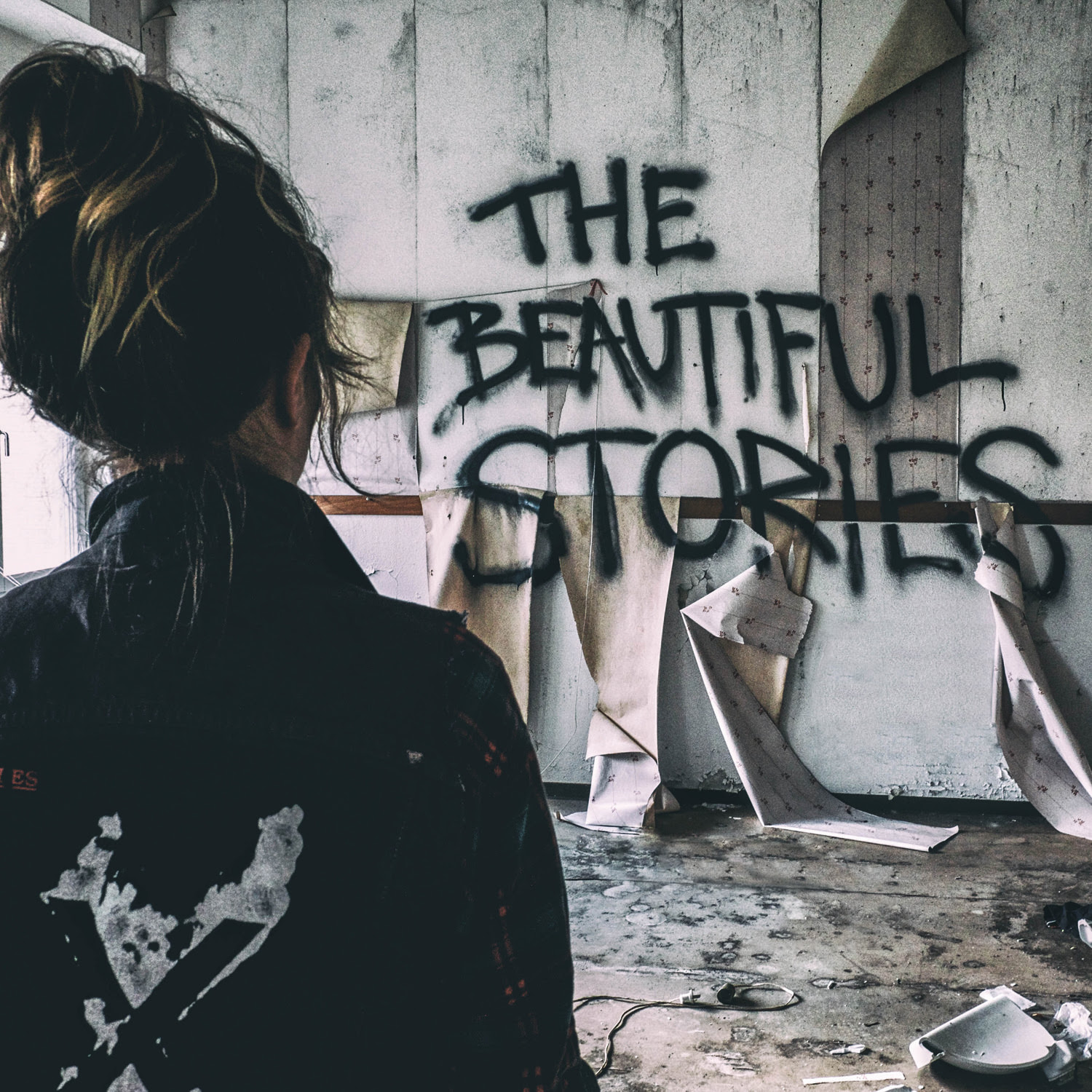 “I Dreamt Music” is a perfect balance to the underlying message concerning consumerism and politics. Frontman Dennis Lyxzén is no stranger to incorporating political themes into his work, from his days fronting Refused to international Noise Conspiracy to INVSN.

Lyxzén shares his thoughts on how music is being exploited these days.“ Music always meant more to me then just entertainment. It has had a profound impact on everything that I am as a person and I see music as art and art as life. We live in a world devoid of meaning where we serve the lowest common denominator at all times. Where politics as an idea has failed us and where art is being reduced to consumerism and clickbait.”

“I Dreamt Music” serves as the fifth track for the band’s sophomore album The Beautiful Stories, set to be released June 9th via Dine Alone Records.

Its members have come together from a wide variety of influential Swedish bands. Sara Almgren hails from Masshysteri, Christina Karlsson from Tiger Forest Cat, Anders Stenberg alongside playing with Lykke Li is also a member of Deportees, André Sandström was in DS-13 and Dennis Lyzxén started out in the seminal punk outfit Refused before playing in The (International) Noise Conspiracy with longtime collaborator Almgren.

“Music is in many ways a young person’s game. That first debut-record. The youthful exuberance and violence. But there are other things that might matter as much. Experience and hard work. Putting in the miles.
The collective effort of this band is beyond anything I’ve witnessed before.

I can’t even begin to fathom the hours we spent record music, playing live and just living this life. Somehow it feels like it lead to this; this glorious piece of music that I have to say is one of the most exciting and experimental and genuine works of art I ever been a part of.

The process of writing and creating is often harder than we would like to admit and it doesn’t really get easier with age. But when the end result comes out as thrilling as this all those hours spent rehearsing and playing, all those hours on the road and all those records that came before, are totally worth it!”