The Long Pause of The Pauses 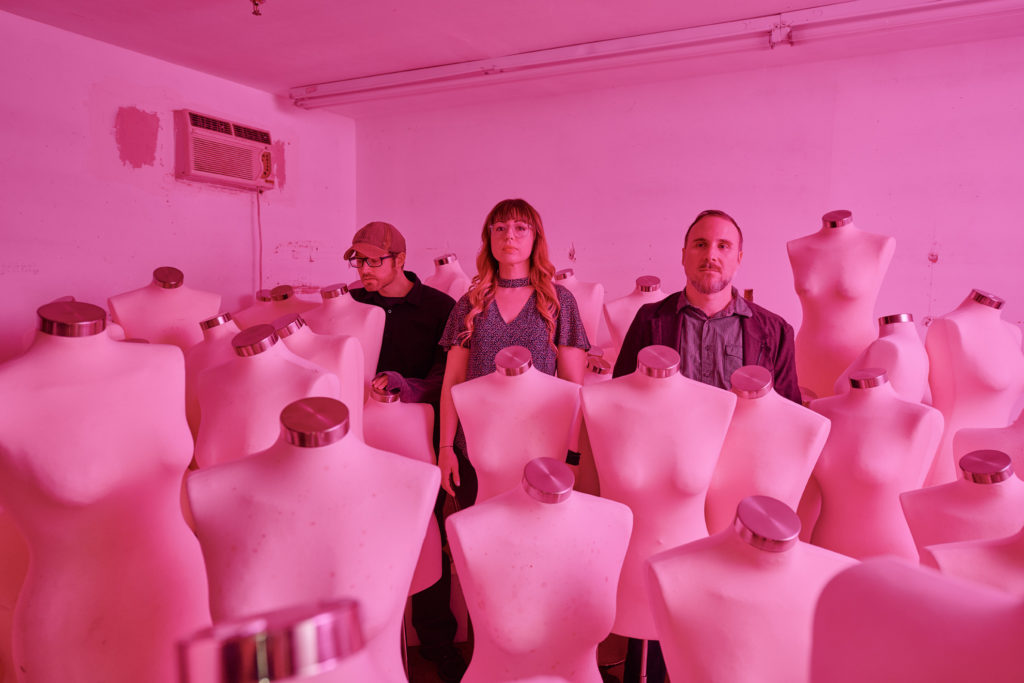 After their first album, The Pauses soon found their name to be a self-fulfilling prophecy, as side-projects meant their second album Unbuilding didn’t come out for six years. Coming back though, the band’s creativity accelerated quickly, resulting in an album that was coming together faster than they could release it. We caught up with The Pauses ahead of some North American tour dates to discuss their time away from the band and how they crowdfunded to maintain control.

Northern Transmissions: What caused the long six-year break between your albums, and what brought you all back into the studio?

Tierney Tough: It was an amalgamation of things really. Other projects got in the way, Jason does films and directs, I do hired-gun touring work, Nathan is a web designer and runs a movie-rating site. We weren’t inactive, but I’d just gotten discouraged after the last album and we were pretty naive going into it as is. Financial issues cropped up so we needed space at the time from it. Jason was always ready to write though, and I was touring with other bands. It was three years ago that we got serious about these song, we felt we had theses new skills and were much wiser about everything.

NT: After all this time away, what did you want to do differently this time around for Unbuilding and was there a bit of adjusting getting back into studio recording?

Jason Kupfer: We had that time off, where we were all doing other things. We had scattered writing but nothing was super solid. After a meeting about being focused on the band, we ended up putting the pieces together really quickly. We filtered out everything we didn’t love and it all worked incredibly well. Working under pressure really helped us get through the material faster. Despite how long the break was, we really wrote a lot of this music in a matter of months.

NT: How did J. Robbins get involved with the record and what did they bring as a producer?

JK: J produced the first album, and so we really didn’t have anyone else in mind. Him and I had been in a previous band as well. We had sent him demos for the first album and he got back to us in an hour, and working with him was a dream. There wasn’t even a discussion to work with him this time. He’s just so great with handling our music, I can’t imagine not working with him on the next record.

NT: Your song “Digital Detox” actually started life as a commercial jingle so how did it transition into a Pauses song?

JK: My day job is that kind of writing, and sound design at the studio I work for. I was really excited about a bunch of these songs I’d come up with, and thought maybe there’s something we can do to turn it into a Pauses song. I don’t typically do that but it just worked so well for this piece. It was a fun experiment too, to take something more sugary and pop, and then give it a real edge.
NT: You also ended up going through Indiegogo to fund the record, so what was that experience like and would you do it again?

TT: It was definitely challenging. We spent the better part of a year trying to find a label for the album and we discovered that people just don’t the same kind of money for that these days. We had to do it this way to make the album we wanted to, and to be able to make merchandise to fulfill how we wanted to present the album. We’re still working on orders and updates, and it’s been this whole year process making a video and then following the campaign. I don’t think we could’ve done all this otherwise.
JK: It’s a cool way to get everyone involved, and build a collective effect behind the album. I think we sold more albums this way than if we’d done it the regular way. If we did it again, it’s a matter of if us and our fans are willing to jump in again.

NT: You also had a fairly tumultuous process getting the artwork right, so what made Dan’s work standout?

TT: We had all these people in mind, and either people couldn’t do it or we couldn’t afford them. We were doing this all while writing the album, which turned into this year-long process within itself. We found Dan Black through Landland, and he was able to nail all our references for the album cover and do something more. It took him a while because it’s so detailed, but it was so worth the wait. It’s more than we could’ve dreamed of. The album title comes from an architecture book, and there’s these detailed descriptions and drawings about moving the Empire State Building. Dan really nailed the style of art, and it’s so cool what he did. 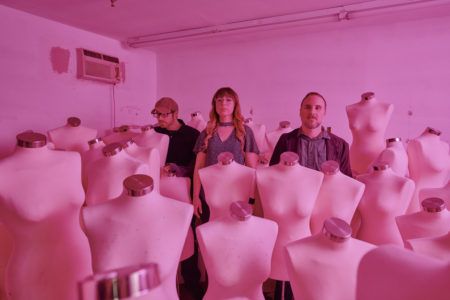