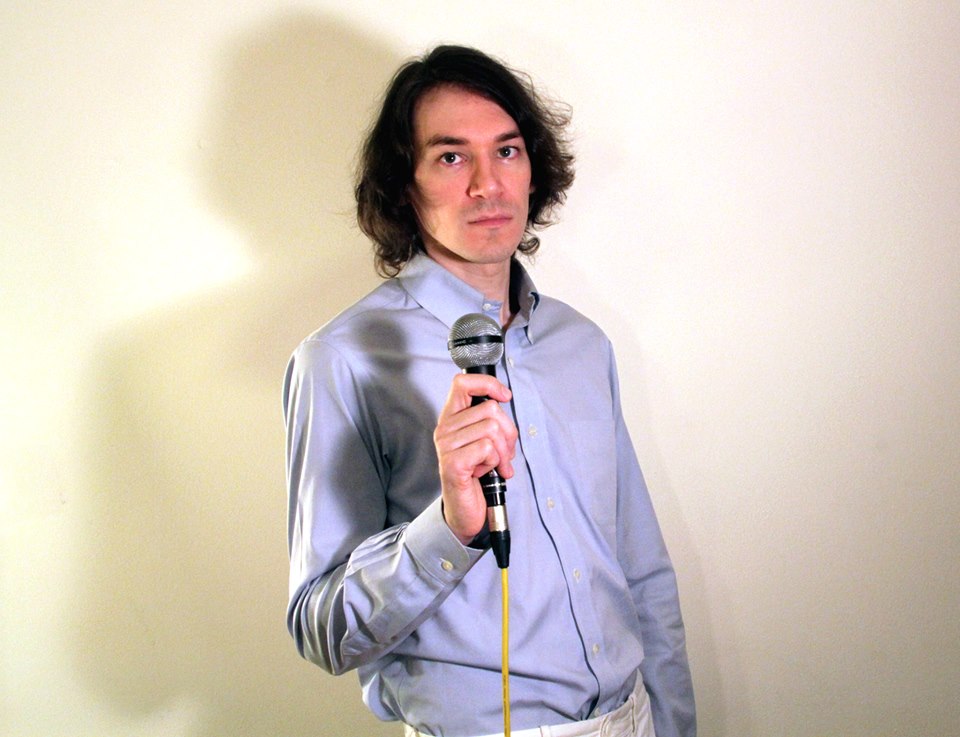 Jay Arner is a Canadian multi-instrumentalist/producer hailing from Vancouver, BC. Since 2002, he was a part of and contributed/collaborated with multiple bands, but it wasn’t until he joined Mint Records in 2013 as a solo artist that he put out an album—the self-titled Jay Arner, a collection of clever and geeky indie-pop songs performed entirely by himself. June of this year saw the release of his sophomore album, aptly named Jay II, which features instrumentation with Jessica Delisle—his touring bandmate and second half of their side project, Energy Slime, who released their debut LP, New Dimensional in We called up Jay Arner to talk about his new album, his solo career so far, and his direction for the future.

Northern Transmissions: Congrats on the release of Jay II. Now that it’s been out for about a month, how do you feel about its reception?

Jay Arner: The reception… I do my best to not pay attention to any of the reception, I don’t know. I’m just trying to stay in the dark.

NT: That’s cool, you’re just focused on how it turned out on your side of things?

Jay: Yeah, I’m happy with it. I don’t know, it’s such a personal album, I feel like if someone misinterpreted it, it’d make me feel… strange. I mean, people are welcome to interpret it anyway they want, but maybe I don’t wanna know about it [laughs].

NT: Yeah, can’t please everybody. So going to the beginning of your music career, you played with various bands from about 2002-2013—were you writing songs the whole time, either for them or for yourself?

Jay: Yeah, I’ve been writing songs for a really long time, but it took a while to get the courage or maybe the stupidity to go solo. But I’ve always been the singer of a band, even when I’ve been playing other things with other bands, and I’m still doing that with other bands, but I’ve been running around with my own stuff lately. So yeah, I made a lot of songs before I became “Jay Arner”.

NT: You once said that all your songs that would become your debut album, Jay Arner, were songs you’d written that didn’t fit anywhere else, yet they all kind of fit together in their own package. Do you think you were always subconsciously moving toward solo work?

Jay: Yeah, I just should’ve done it a lot sooner, cause I was always unhappy in a band. Trying to make a band work is always hard, for me at least, like I’d always play all the instruments, trying to please everyone and please myself. It’s hard [laughs]; it’s hard to do that. So saying “I’m Jay Arner now, I’m a solo guy and I do everything”, that makes it easier for me. I guess the freedom to do what you want.

NT: So what defines the “Jay Arner” sound to you, and are you afraid of feeling confined to that definition?

Jay: Oh, I don’t care about having a sound. I’m here with my bandmate, I’ll ask him… he doesn’t know. I don’t know if there is one… drum fills? Lotta drum fills [laughs]. I don’t know, I don’t feel confined by any preset rules at all, but I write the songs that I write. They come naturally, so I don’t force myself into or away from anything. It’s just a natural attachment.

NT: In your press material you’ve been described as a sort of spokesman for outsiders, kinda similar to how, say, Weezer is described as champions for geeks. Do you see yourself as somewhere in a similar position, or one day?

Jay: [laughs] I don’t think I’m a spokesman for anyone but myself. I would never assume that, but if other people relate to the things I have to say, that’s great and that’s cool, but I’d never say that.

NT: So jumping to Jay II, it kind of continues that feeling from Jay Arner, hence the title. It’s like a direct sequel. Do you have any desires with your solo work to take it in an entirely new direction or do you save that for side projects like Energy Slime (with Jessica Delisle)?

Jay: I do like to change from album to album. I think that just having a break between writing songs will just make enough of a change naturally. Everyone changes from one year to the next, so the songs that you write when you’re feeling one way are gonna be different from the ones you wrote before. I think the next album, having written no songs for it [laughs], is gonna be different, just because they all are.

NT: So after you wrote the first album you toured for almost 2 years straight. How is it touring for your own stuff and how does that compare to recording?

Jay: I never toured that much in bands before this one. It’s not that much different—

Jay: Oh yeah, but it was great! I love touring, it’s so fun. I get a little bit restless if we don’t tour for a while, I don’t know. It’s very… adventurous I guess. It’s a little vacationy, you get to spend time with your friends and see new cities, visit new places of the world, which is great. Though I love recording as well [laughs]—I think I like every part of being a musician! They’re both so different though, I mean recording is so solitary. You just sit in one place for a couple weeks. Well, touring I guess you’re also just sitting in a van for a while, maybe it’s just the sitting that I like. Big sitter.

NT: So with your new album you’re touring around Canada with Supermoon, along withsome other bands here and there. Are there any contemporary indie bands you’d like to play with in the future? Either on tour or collaborating in the studio?

Jay: Gosh, uh… we’re playing with Tee-Tahs tonight, they’re really good. Yeah, we end up touring with a lot of bands we really like. [To bandmate]: Are there any bands we’d like to tour with? Okay, Adam the drummer thinks Justin Timberlake. Jessica says Sparks. Yeah, Sparks! You know how Sparks did that collaboration with Franz
Ferdinand? We could get rid of Franz Ferdinand, it could be… A-S. It doesn’t have as nice a ring to it, but Sparks, if you’re reading this: call me.

NT: Well that links to my bonus question. Listening to the new album, there’s a track, “Personal Line”, where you just drop your real number out there for everybody. Have you had any crazy calls from that?

Jay: Well I wouldn’t say crazy, but I’ve gotten some strange phone calls. And some really nice texts, actually, mostly it’s been nice people being like “Hey, love your album.” Someone just called me and just said “Yooo,” that was weird. Last week a DJ phoned up live, it was a DJ from San Francisco and we just did an interview on the spot [laughs]. So mostly positive.

NT: So any final thoughts or messages for fans?

Jay: Hmm… Please come to the shows [laughs] on the tour, we’d really appreciate it. And check out Supermoon! 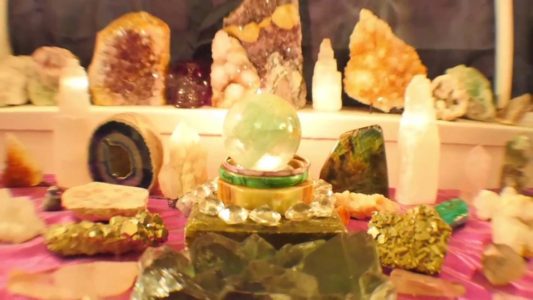 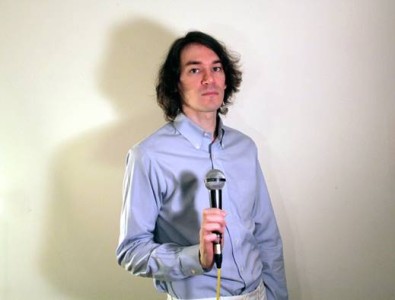