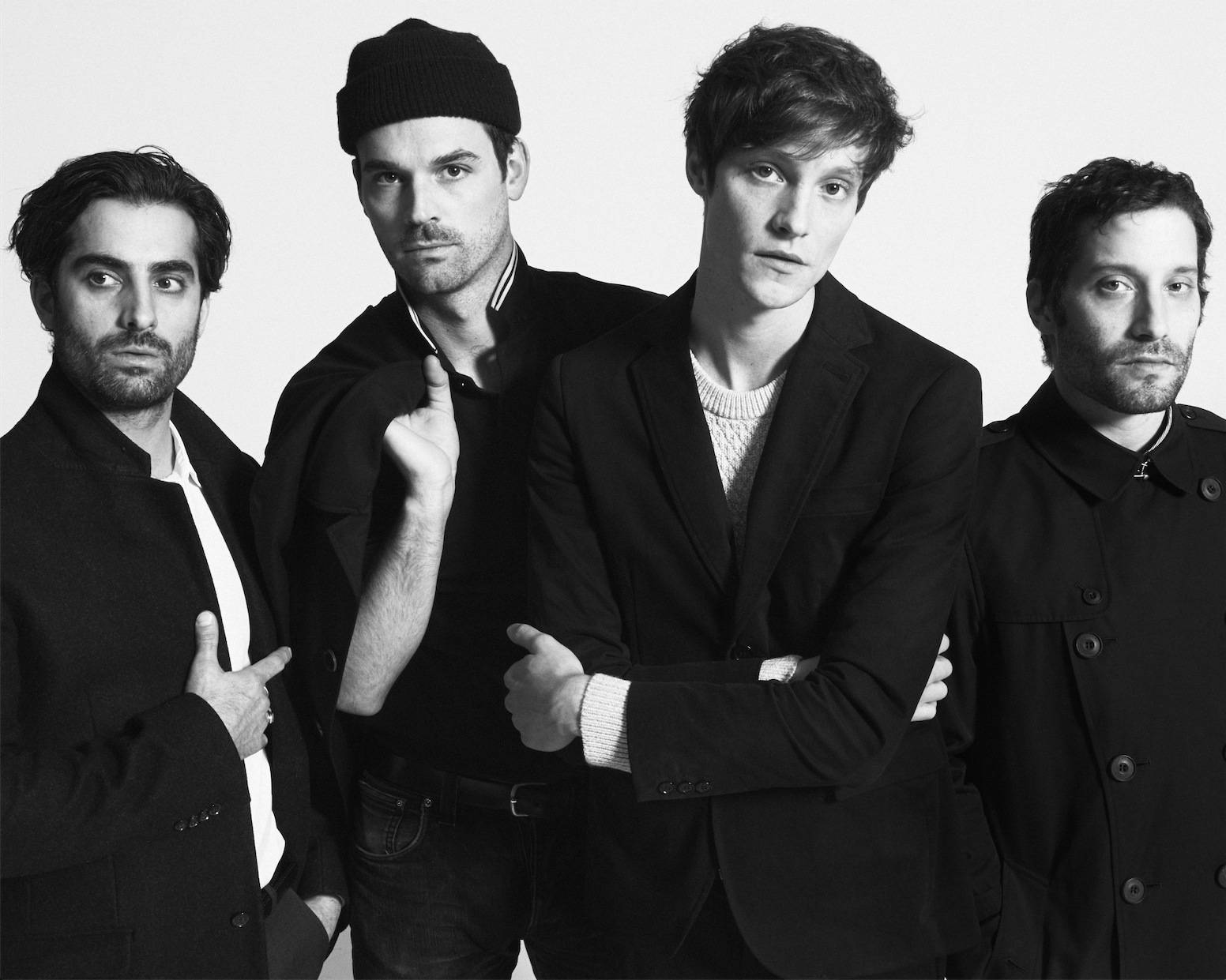 Following the release of their self-titled debut two years ago, DROWNERS found themselves reaching new heights. The New York based post-punk quartet toured with the likes of Arctic Monkeys, played the stages of massive festivals like Coachella and acquired a very loyal fanbase. With their second full length On Desire set to drop on June 24, Northern Transmissions had the chance to catch up with DROWNERS’ frontman Matt Hitt via email.

Northern Transmissions: Your second album On Desire is set to be released late next month. How do you feel coming into its release?

Matt Hitt: We’re excited to finally get it out to people. We finished recording it just before Christmas last year so it’s felt like a lifetime just sitting on it with no one listening to it. It’ll be good to see how people respond to it when it’s released.

NT: What can you tell us about the recording process behind On Desire? How did it differ from making your self-titled debut?

MH: Well the first one was recorded in 2 weeks with a kind of ‘plug in and play’ mentality. There was a lot more thought but into the types of sounds we wanted on this one. We spent a lot of time doing pre production and playing with arrangements. Then we spent about 2 months recording it at various studios – including Electric Lady in Manhattan.

NT: You describe your first record as “walking through the streets” while On Desire is more like “observing it from a high window at night.” Can you elaborate on what that difference means to you?

MH: I think this one is more reflective and introspective than the first one. The first one was intentionally fast and partying whereas this one we wanted it to have space and breathing time…

NT: DROWNERS have shared the stage with the likes of Arctic Monkeys, Foals, Temples and the Vaccines. How have these experiences helped to influence and shape your own music?

MH: I think that watching those bands play with such slickness and power made us refine our own live show.

NT: How does the reception from American crowd’s fare to that back in your native UK?

MH: The UK crowds tend to be slightly rowdier…I don’t know if that’s because the british inherently are like that or whether there’s more excitement for us to go over there. That being said, American crowds certainly go mental too.

NT: What parts of New York City do you take the most influence from?

MH: I suppose all of downtown…that’s where we hang out all of the time.

MH: Getting to see a bunch of other bands for free, hah.

NT: What is one of the greatest lessons you have learned during your time in DROWNERS? 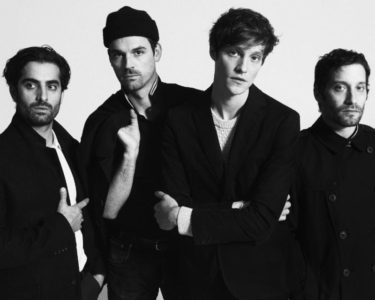 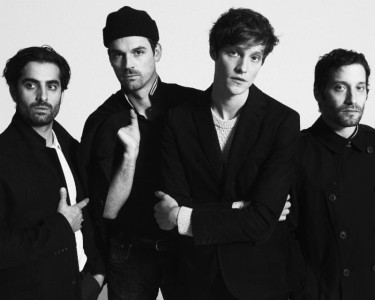 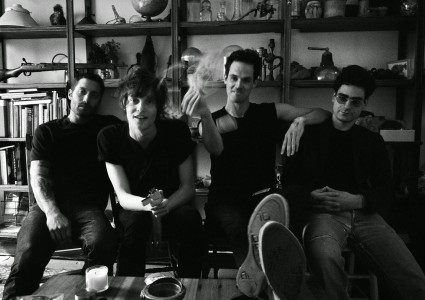 Interview With Matt Hitt From “Drowners”