Imaginary People "1999 - Just Vote."
Share on TwitterShare on PinterestShare on PocketShare on RedditShare on FacebookShare on Email

Imaginary People started recording their 3rd LP entitled Alibi in February. The band had to delay the sessions due to the Pandemic. Imaginary People wanted to get out a public service message, for their lead-single “1999 – Just Vote,” to get out the vote. New singles from the album Alibi will start in 2021, but for now some levity and gravity to the moment with this little cover.

Any music worth its salt will reflect the times it’s made in. It’ll absorb the atmosphere of everything around it, hold up a mirror to what’s happening in the lives of the people who made it and also the wider world outside. That’s exactly what Alibi out in 2021 the third full-length from New York’s Imaginary People, does. It is, as frontman Dylan Von Wagner, explains, a response to the cultural civil war that he sees unfolding all across the USA.

Alibi’s 11 songs. Recorded by Phil Weinrobe (Nick Murphy, Pussy Riot, Stolen Jars) at Rivington 66 in the band’s home of New York City, as well as upstate with Eli Crews at Spillway Sound in the Catskills, and mixed by Eli Crews (Tuneyards, Deerhoof, Xylouris White at Figure 8 in Brooklyn.

“It’s a giant shit on Instagram,” Von Wagner says matter-of-factly. “I have no problem with people using it, but everybody’s just making up their life to be their own little movie, and I think it’s making a lot of people mentally ill.”

“It’s about what happens when your town is replaced with something that seems to sway on the benign and it kind of leaves you with this dread,” explains Von Wagner. “It’s all spread out in this cookie cutter mold, and the town doesn’t have its own personality – just another brush stroke on the bland canvas of suburbia.”

While there are glimpses of light throughout the darkness that permeates every aspect of Alibi – one that captures the nature of what humanity has become – and while its songs do reflect the harsh, bleak reality of being alive – and of the coldness and meanness of the big city, especially when the world feels like it’s collapsing – it also manages to exist on its own, and on its own terms.

“Imaginary People are just in our own little world,” says Von Wagner. “I don’t think we really participate, we live in New York and it was made here, but we just keep to ourselves. I don’t know where this stuff comes from or why I feel this way and write this shit. I feel like it’s a weird addiction that I can’t shake, and I don’t think any psychoanalysis is going to shed light on it.”

Quote from Dylan Von Wagner about the song:

“Using an old unused cover of 1999 recorded years and years ago, I thought this song might be appropriate for the moment for election day in the current climate of shit show theater that we live in. I cast a family member’s niece Leila Rita who seems born for showbiz. This is what was traded on the day of the shoot after she and her parents approved.

This is verbatim by the way.

“Leila we’re gonna do a video to help get out the vote for the election, what do you wanna do? dance, smile?” She Replied “I don’t know… how I”m gonna play it?”[she’s 4 years old and not an actor…] before I could get a word in She said “I”m gonna be serious.”
I thought great, she’ll be the reluctant uninspired voter who is disenchanted about voting…. She then hopped in the chair with the Vote sign and we’re off..

We ended up with just one take which myself and my wife[The DP] had a tough time keeping a straight face for. We didn’t count on Leila’s spot on commitment to character and her unwavering sober glare. After one take, she said “I got it, I’m done with show business,” and walked off….. I then offered her a million dollars multiple times to do one more take and she declined..saying “I’m done with show business.” 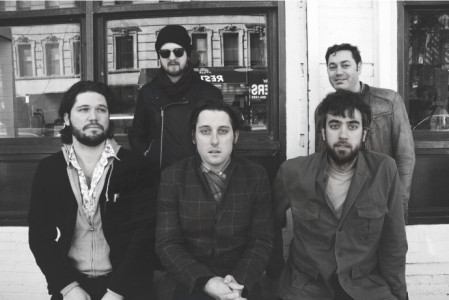 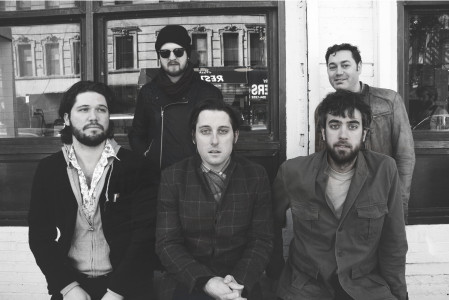 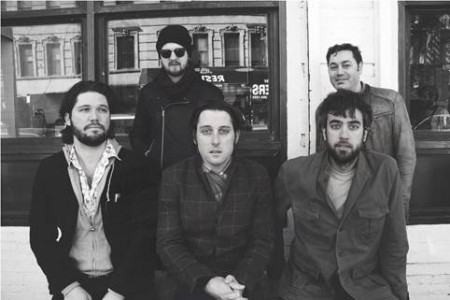 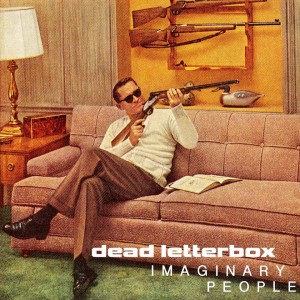