“I’ll Be That Friend” Jodie Abacus

Jodie Abacus will release his new single “I’ll Be That Friend” on 2nd September through Household Records. The song is the follow up to his previous single “She’s In Love With The Weekend” The official video for the song – shot in Los Angeles – was directed by Ethan Lader. The inspiration behind the video was the 2015 viral YouTube video “People react to being called beautiful”, made by Shea Glover, who in turn collaborated with Abacus and Lader to create the video for ‘I’ll Be That Friend’.

‘I’ll Be That Friend’ was written by Abacus when he was feeling his lowest. 2013 was Abacus’ annus horribilis, a year during which he threw every penny he had at launching a music career, almost died of pneumonia and then split up with his girlfriend of five years:

“By the end of that year I wished I could still have the pneumonia instead of such bad heartache. I was crumbling, sitting in an empty room, just me and a bed and my keyboard. I started playing and crying at the same time. I felt like, if I was looking from the outside at this situation, I would give that person a really, really big hug and say it’s all right. That’s when I wrote I’ll Be That Friend.”

Currently in the studio putting the finishing touches to his debut album, Abacus will tour the UK in September, after supporting Laura Mvula at her Somerset House Summer Series performance and playing at festivals including Secret Garden Party, Lovebox and V Festival. Full live schedule below. 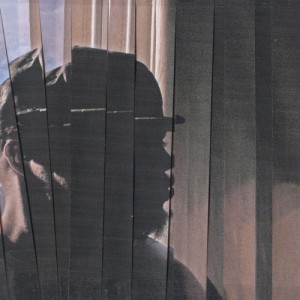 “Halfway to Mexico” by Jodie Abacus 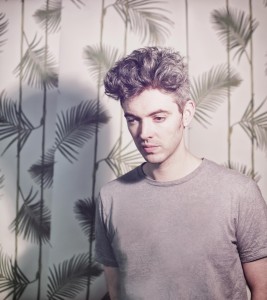 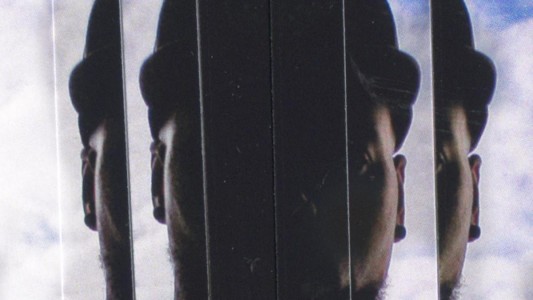