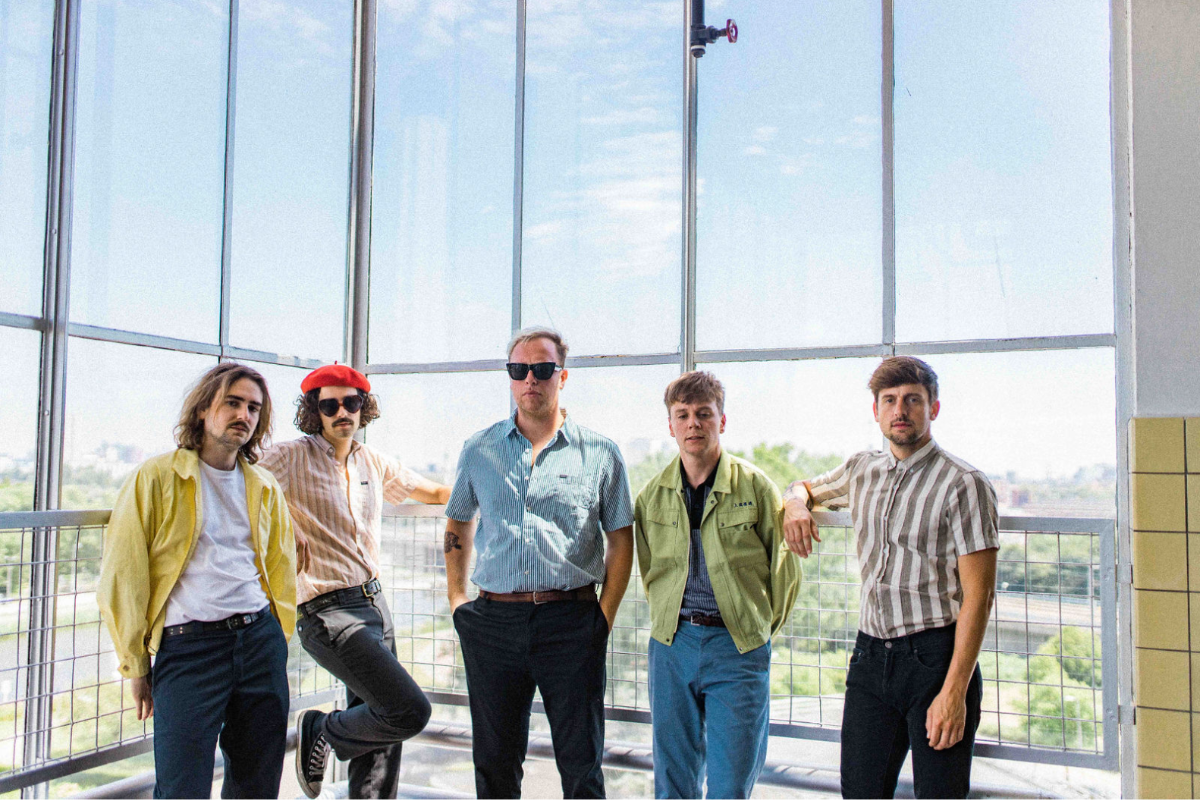 On “Nature Calls” the band asks, “Don’t we all get tired of neighbors, jobs, party invites, supermarkets, public announcements, smart phones, beggars, junkies, charity recruiters, cyclists, parking tickets, 20% off at you first purchase, buy now pay later, right wing, left wing, art and drinking? Well when Tobias played me this riff for the first time I just wanted to burn down the house, get butt naked and start running into the woods. So we channeled our primal energy and ‘Nature Calls’ pretty much wrote itself.”