Brooklyn based singer/model Sophie Auster, has released a new video for “If I Could.” The clip stars Jari Jones, the trans activist, actress, and model who made a big splash at Cannes this year with a film she co-produced with Martin Scorsese. Featuring a cast of queer Black performers from NY’s underground ballroom scene, the film made Jari the first Black trans women to produce a film at the festival, and it also featured the festival’s first-ever trans star. The video follows Jari as she meets a mysterious stranger on the subway played by Basit Shittu, a non binary person who was featured on MTV’s first-ever show about sexual fluidity. Sophie Auster has received several awards, including the John Lennon Songwriting Contest “Grand Prize,” and been featured on the cover of Cosmo Spain, Rolling Stone Spain, and more.

Sophie Auster on “If I Could:”

“If I Could” is about taking a chance on love. When I described the feeling I wanted to create to my producer Daniel Schlett (The War On Drugs, Diiv, Steve Gunn), I said it should feel as if you are diving off a big mountain with your arms spread, but an invisible net catches you. I wanted to create a feeling of pure exhilaration and joy. My challenge for this song was to create something romantic and uptempo that isn’t corny or cliched. For me, being a songwriter is about capturing moods and being true to the different stages in my life. I’m very happy right now and I wanted my music to reflect that.” 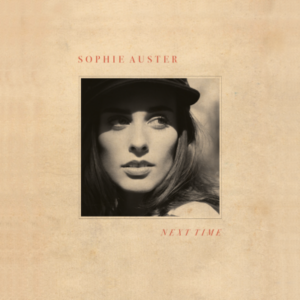 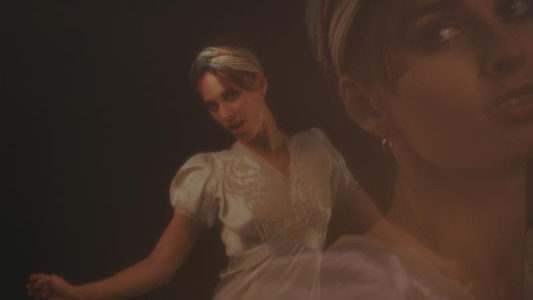 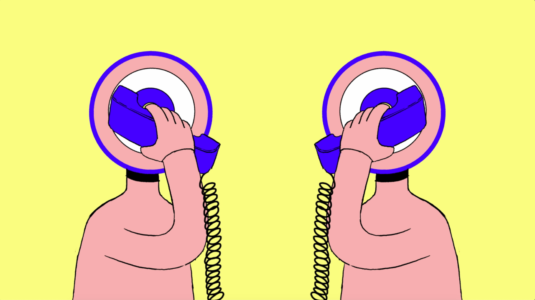 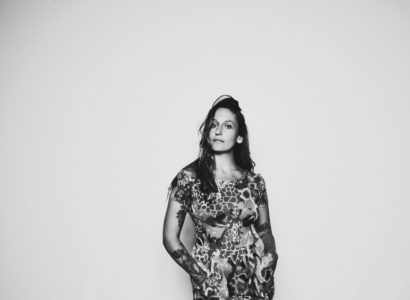