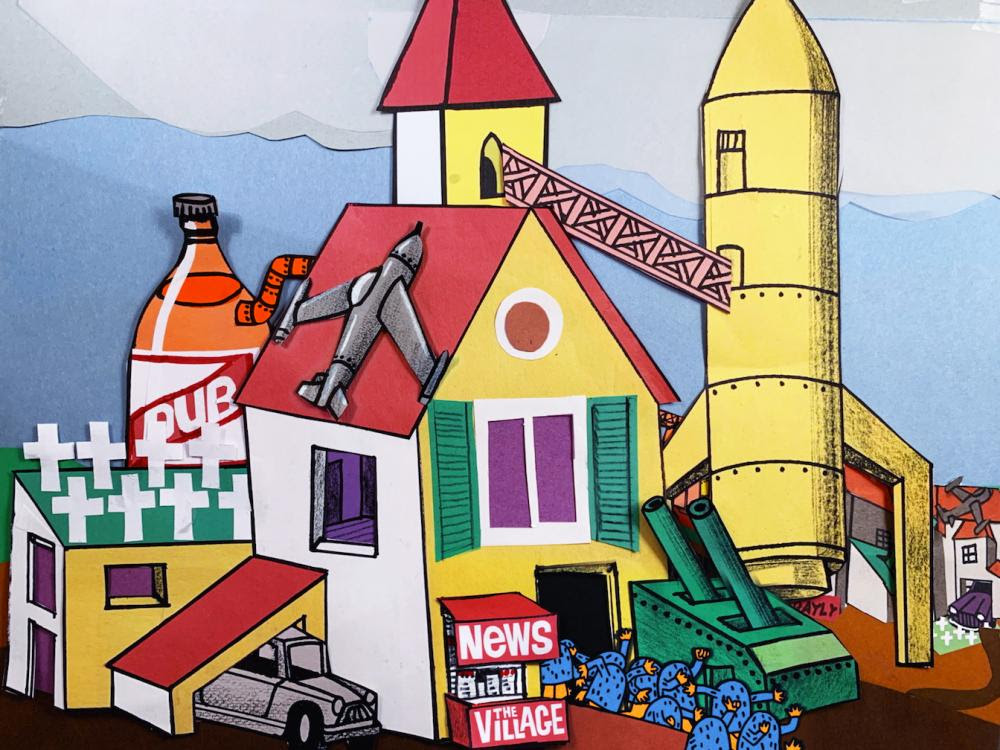 Ahead of the release of their forthcoming LP Ultra Mono. UK band IDLES have shared “Model Village.” “Model Village” decries the often-dangerous small-town fishbowl mentality, while its jet-powered instrumentation leans heavily into the band’s love of hip-hop (Kenny Beats provided additional programming on the album). The song is accompanied by an animated music video directed by Michel Gondry (Daft Punk, Radiohead, Björk) and Olivier Gondry. Ultra Mono comes out on Sept 25 via Partisan Records (Fontaines DC).

The video was painstakingly pieced together over a period of weeks, with Michel held up in his LA studio, cutting out hand-drawn bits of paper into characters and shapes, arranging them on lightboxes, and filming from above on his iPhone before sending everything to Olivier in Paris, where he’d then take the collages and bring them to life through CGI.

On the creation of the video, Talbot explains: “Michel’s work is handmade and it’s human and that’s something that our society pushes against: you need to be perfect. You need to look perfect and everything needs to be seamless and strong. But actually, vulnerability and naivety are strengths. To be vulnerable and to be naive is to have empathy. And so, to empathize with your adversaries and allow yourself to be naked on film or on record is a really strong thing to do. It liberates you and it also liberates your audience. That’s something that I hope that IDLES can do, and that Gondry’s been doing for years.” 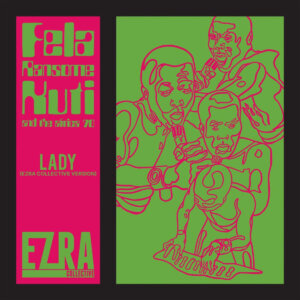 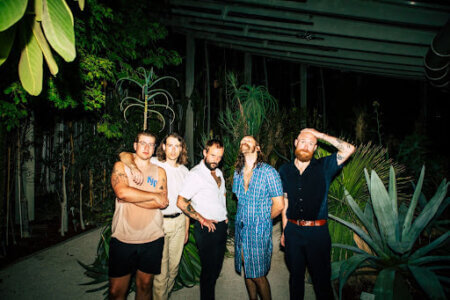 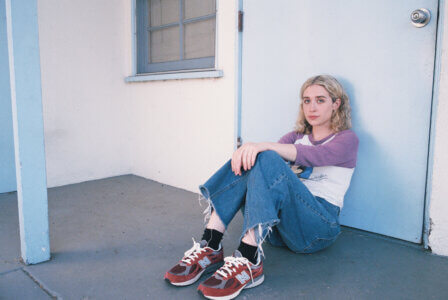