ICYMI: Beirut shares new track “No No No” 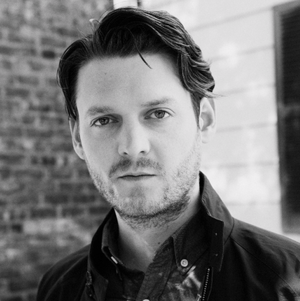 Beirut’s new album, No No No is due out Sept. 11 on 4AD. Today, the single and title-track “No No No” is available for streaming, ahead of the album’s release date.

“Having a positive presence like her both provides a healthy guiding force and shines a light on all the negative things in your life. I definitely wouldn’t be where I am now without her,” Condon says. According to press, the album displays a “caffeinated exuberance” throughout, trading densely layered electronic sounds for guitar, piano, bass and drums, making the songs “more concert-ready than ever as a result.”