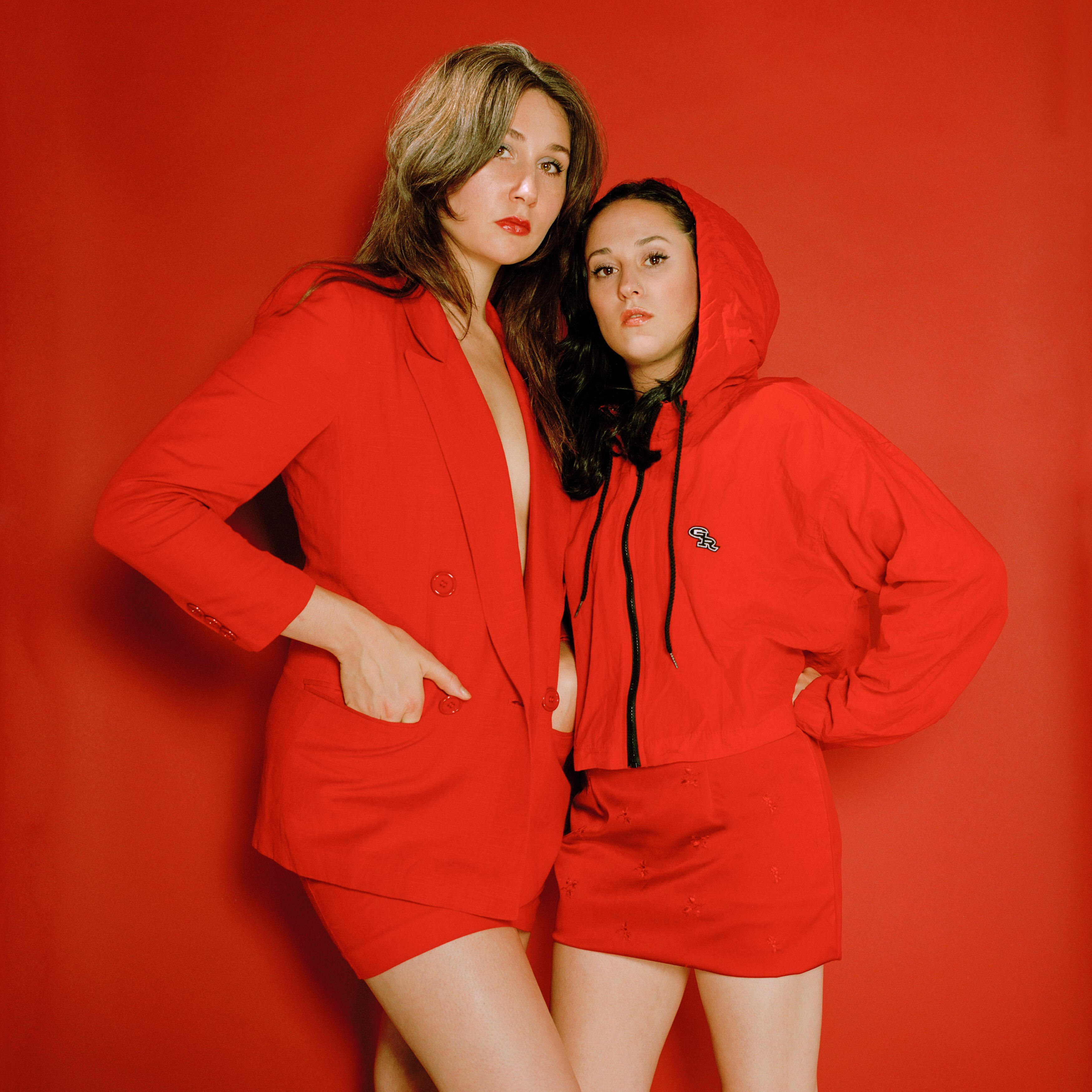 Being an artist these days means making certain sacrifices to do what it is that you want to. In the case of artists living in major city centres, it can be an exhausting endeavour both physically and emotionally to work to live and also live to create. In a city like Toronto many people in general are finding that they need to work multiple jobs to stay afloat and that is also something outside of the regular cost of performing music. Accomplished Toronto musicians, Carlyn Bezic and Amanda Crist of notable acts US Girls, Slim Twig and Darlene Shrugg, have channeled this frustration into their project Ice Cream, whose sophomore album FED UP (out September 15th everywhere) distills the restrictive nature of living in a competitive capitalist society into some wonderfully icy, poignant pop songs that also happen to be some of the biggest dance floor bangers of the year.

“We’ve been playing together for about five years in bands and Amanda and I have been friends for a long time,” Bezic says when we reach her at her home in Toronto. “We thought it was going to be a country band or,” she laughs, “there was even a joke floating around about a ZZ Top cover band.” The music that Bezic and Crist craft together as Ice Cream couldn’t be further from either of those touchstones. FED UP is absolutely overflowing with great ideas. Each track on the album exploring a unique sonic palate influenced from everything from post punk to Prince but all coming out as something uniquely its own. “The songs all come out differently,” explains Crist, “Sometimes we will create a beat together and write lyrics over top of it, or Carlyn will bring in a more flushed out song she did over Ableton or we just jam an idea out.” The duo says that while their music has all these different elements at the end of they day they were kind of just interested in writing good pop songs. “We wanted to make these pop songs and it was just more of a thing with this was the way they were coming out. We don’t think about something that is necessarily going to have mass appeal,” Bezic says while adding with a chuckle, “It is always nice if it does though. Making art is important and that is outside of how much money that makes,” she says questioning, ”Is what I am doing important? Sometimes you forget the value that art has when its not treated like valuable work. As an artist, you do want to get paid for it but that is also extraneous to that thing that you are creating.”

Another thing that does tie this collection of songs together are the underlining elements that enforce the pair’s worldview as musicians who not only need to work to do what they love but who also exist within a society that places less emphasis on certain groups of people. “For me having to work so much,” explains Crist, “when you are in a band is that it often ends up costing you money and that kind of thing can also take a toll on you as an individual.” It isn’t only the nature of trying to live and work and create though that can take its toll. “There are a lot of things in and around that for sure,” says Bezic, “Sure, that is a huge problem in Toronto especially but also with things like social media targeting you, selling to you and lying to you and the way this society targets those people that don’t have much money and that they’ll just get poorer and have to work harder to make a living. One thing I want to make clear is that I am a very privileged person, and that’s partly what allows Ice Cream to exist and it makes me really angry to think about how much harder it is for people with less privilege to make art.”

That this society does place a certain value on people has been on the minds of Crist and Bezic. “It’s something I have been thinking about lately,” says Crist, “is that how less able bodied people are deemed less valuable in this system.” It’s these kind of thoughts that can be infinitely frustrating if you are a person that cares at all about others in and outside of their direct community. Ice Cream, aside from being an extremely talented and thoughtful pair, show they do care by incorporating these heady thoughts into their music. In turn they have created a safe space to not only drift away through their wonderfully “molecular” pop sounds but also one that can hopefully cause the listeners to think and feel a little more about themselves and others in equal measure. 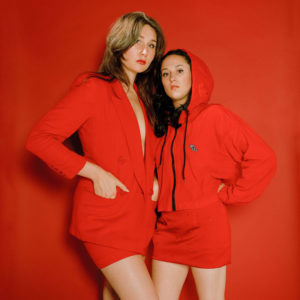 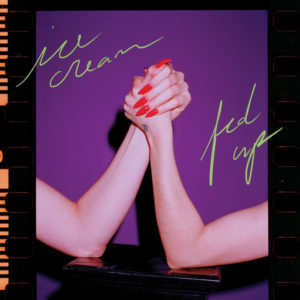