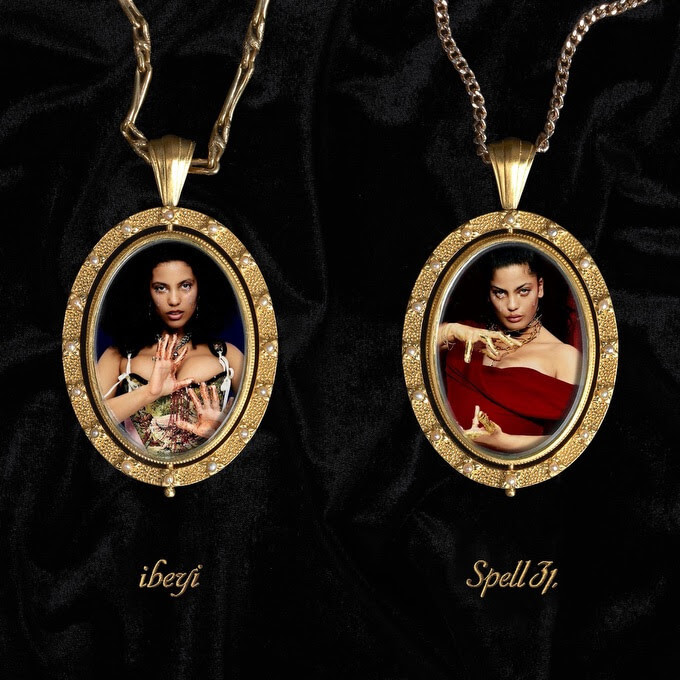 Ibeyi, which includes Afro-Cuban, French twins Lisa-Kaindé and Naomi Díaz, are back with the details of their new album Spell 31, which will drop on via May 6th on XL Recordings. After tackling subjects like womanhood, racism, and activism on their 2017 release Ash and familial history, death and origins on their 2015 self-titled release. Spell 31 was written, produced and recorded by Ibeyi, who worked again with their long-time producer Richard Russell (Ash, Ibeyi), over the course of 2021 in London, Spell 31 features appearances from Jorja Smith, Pa Salieu, BERWYN, Ibeyi’s father and mother and a reimagining of Black Flag’s “Rise Above.” Along with the news, The sisters have shared a video for lead single “Sister 2 Sister,” directed by Colin Solal Cardo starring Lisa-Kaindé and Naomi Díaz.

“Ibeyi’s Spell 31 is an antidote to apathy in a divided world,” explains activist and storyteller Janaya Future Khan in an essay on Spell 31 commissioned after Ibeyi met Khan late last year. They explain further, “Spell 31 casts with conviction, transmuting nihilism into sangoma, binaries into endless dualites, moral austerity into abundance. A subversive and halcyonic manifesto from queens of a sovereign land, Ibeyi occupies the liminal, the space between life and death, past and present, right and wrong, and calls for the interior revelations that create the systemic revolutions we long for.” Read the full essay here.

Inspired by a poem that Lisa-Kaindé and Naomi came across during the first recording session for the new album, ‘Spell 31,” taken from The Ancient Egyptian Book of the Dead, not only reawakened in them the divine powers of Ibeyi, it became the premise for the first song they recorded for the new album (“Made Of Gold”) and the album title:

“Oh you with a spine, who would work your mouth against this Magic of mine
The sky encloses the stars, I enclose Magic
I enclose Magic”