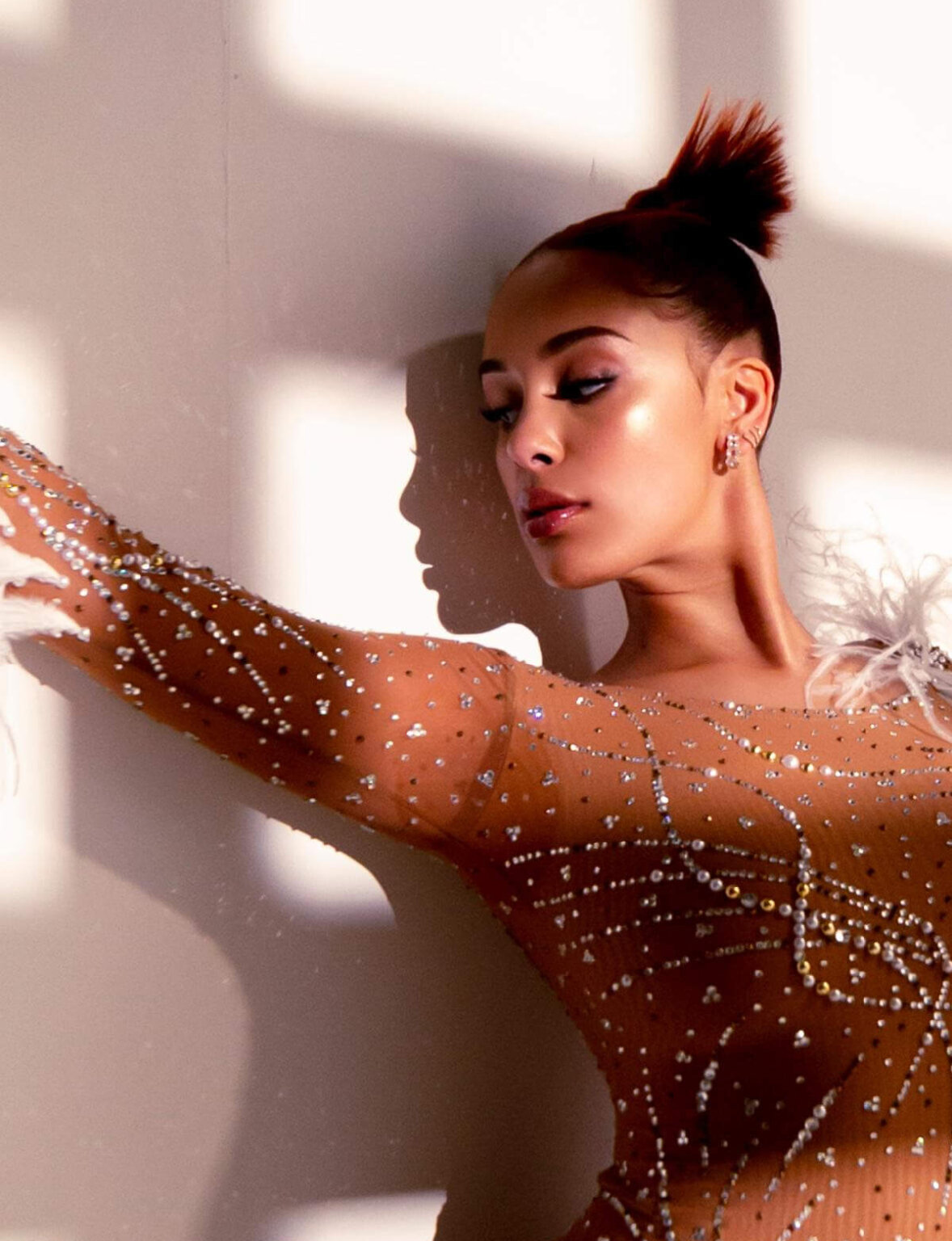 Photo Credit: Michaela Quan
Share on TwitterShare on PinterestShare on PocketShare on RedditShare on FacebookShare on Email

Jorja Smith has shared a new video and single for the song “All Of This” which follows her 8-track EP Be Right Back released this past May via FAMM.

Produced by Grammy-nominated producer & DJ Guilty Beatz, the track is Amapiano inspired – a genre for which Guilty is often known for including within his productions. A style of house music that emerged from South Africa in 2012, Amapiano is born out of a hybrid of deep house, jazz and lounge music characterized by synths, airy pads and wide and percussive bass lines. Jorja’s vocal is sombre throughout, which in turn juxtaposes the hypnotic mood of the production and with every listen, the sound continues to evolve; uplifting the listener each time.

“I met [Guilty] when I went over to Port Antonio in Jamaica for a writing camp in 2019. He’s so wonderful to work with and when we initially started the song, it was more a fall to the floor type beat. He’s shared Amapiano playlists with me before and then during the first lockdown in 2020, he sent me a version of the song like it is now. We then finished writing the song remotely, exchanging messages over WhatsApp with his girlfriend Abby who is also a writer.” – Smith says of the making of the record. “It’s all about someone who doesn’t deserve you and thinking wow, you really had all of me once, ew.”

Jorja’s EP Be Right Back was the first body of work released by her since her 2019 debut album, Lost & Found. “All Of This” serves as a much-anticipated prelude for the release of her second album, expected next year. 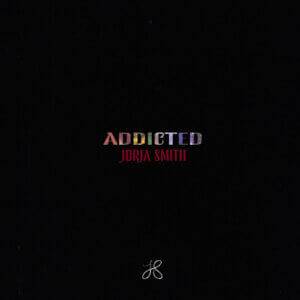