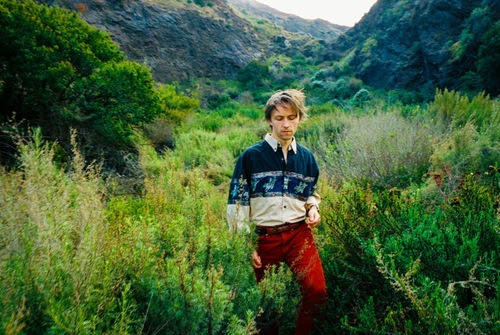 Sondre Lerche will release a Deluxe Edition release of his New LP Patience. Due to arrive, on October 23rd, it will feature four brand new songs as well as two songs from Patience recorded live with the Norwegian Radio Orchestra KORK. Today he shared one of the new tracks called “I Could Not Love You Enough,” which he described “revolves around the beautiful arrogance of new love, and how impossible it can be to live up to in the end.”

“These are songs that were written and recorded during the making of Patience,” said Sondre. “Some were considered for the album, others were originally thought to be for another thing, but they recently struck me as closely related to the spirit of this album that I’ve spent the last seven years putting together. It’s been such a long and complex ride, so I’m really grateful that the reception has been so warm, and that I’m now able to expand a little on this experience.”

He continued, ” “I Could Not Love You Enough” sorta wrote itself, stream of consciousness, just trusting immediate instincts. When I involved my band in the studio, I instructed them to avoid being subtle. I wanted this very broad strokes, all or nothing vibe, like unlearning most of your skills to get to a more immature beauty. My original demo had this very tender and moody vibe that guided the song very clearly. It was instant and bold. I wanted the big blast-parts to feel like that THX Deep Note played by a bunch of snotty teenagers.”

In a recent interview with Rolling Stone, Sondre discussed how he left the U.S. and returned to Norway ahead of the pandemic, a decision which has ultimately allowed him the opportunity to begin socially distant touring again in his home country.

“I’m so grateful that I’ve been able to play solo shows across Norway this summer, just driving alone across the country and playing intimate and limited gigs, keeping the wheels of Patience going. I hope to be able to tour again beyond Norway soon, but for now I can offer Patience Deluxe and ‘Solo Patience: Live In Lofoten,’ the streaming event broadcasting across the world on September 24th.”

Sondre released Patience earlier this summer, his ninth studio album, and his first since relocating to the west coast. Recorded mostly in Norway, the inspiration for the record came from a recently discovered love of ambient music, running marathons, and a quest for serenity.

This Thursday, Sondre will also debut “Solo Patience: Live In Lofoten,” a concert filmed under the midnight sun in Henningsvær on the Lofoten Islands during his solo tour across Norway this summer. CLICK HERE for more information or to purchase tickets. 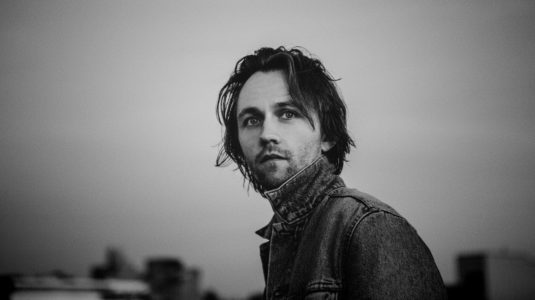