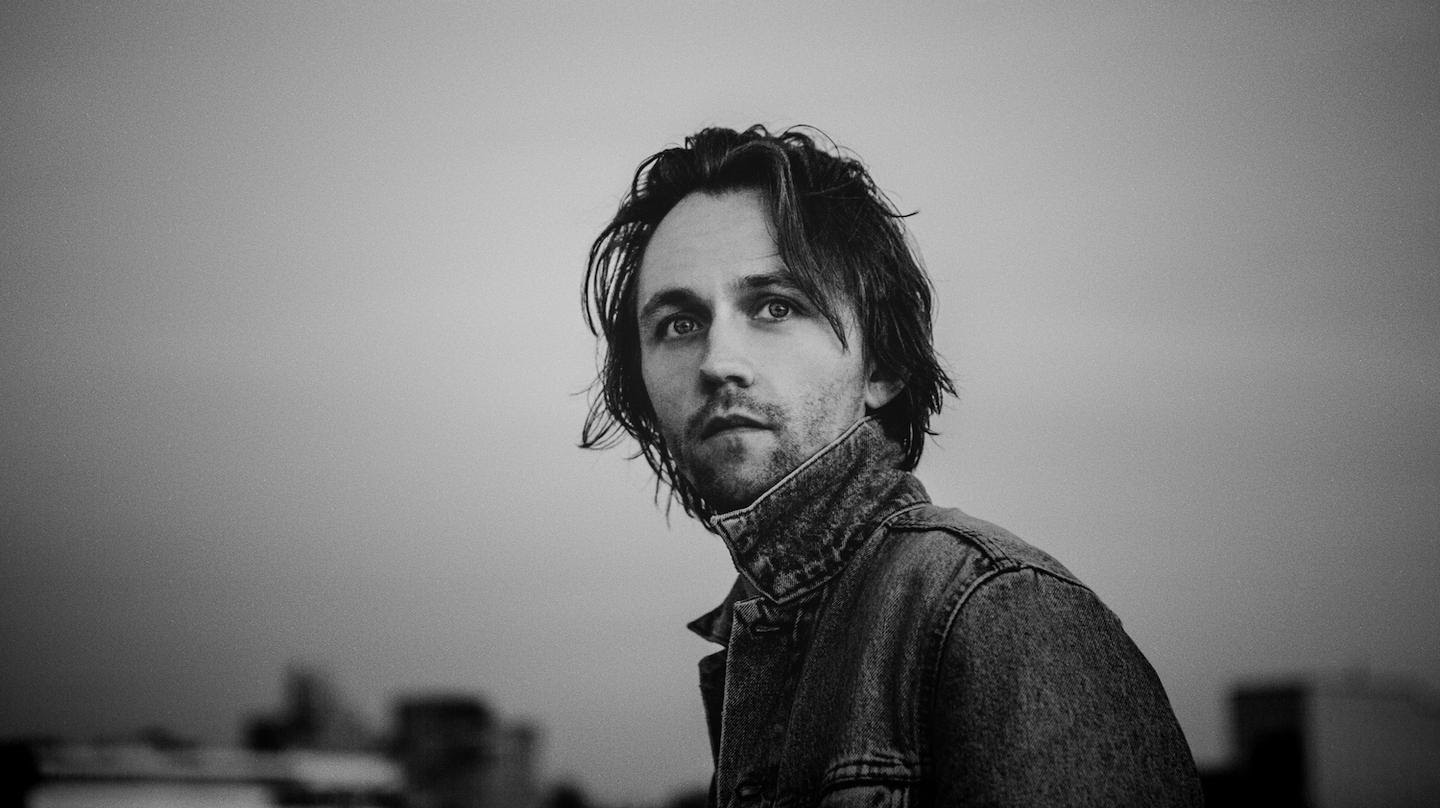 Sondre Lerche’s newest single entitled “Violent Game” is Northern Transmissions ‘Song of the Day’ . It also has a mini-documentary to accompany it. “Violent Game” follows the previous singles “I’m Always Watching You/Too” and “Soft Feelings”. Sondre Lerche is currently on tour in Europe and will begin a U.S. tour in April. His new album ‘Pleasure’ will be out on 3/3 on PLZ.

Sondre Lerche is a Brooklyn-based Norwegian singer/songwriter/composer/guitarist. His eclectic and richly melodic debut, ‘Faces Down’, written and recorded at 16. His follow-up ‘Two Way Monologue’ which he toured extensively across the world both solo, with his band, and opening for artists such as Air, Stereolab and Elvis Costello, appearing on stages such as Carnegie Hall, Hollywood Bowl and Royal Albert Hall.

In 2006 Lerche released the jazz-inflected Billboard Jazz Top 5 album,’Duper Sessions’, followed by ‘Phantom Punch’ – his first album not recorded in Norway – as well as his acclaimed Original Soundtrack for the 2007 Steve Carell/Juliette Binoche hit movie Dan In Real Life, where Lerche also appeared in a cameo as himself.

2009’s Heartbeat Radio won US critical acclaim, including from the LA Times: “No matter what genre he’s working in — fuzzy garage rock, breezy vocal jazz, acoustic folk-pop — this young Norwegian singer-songwriter crafts catchier choruses than many musicians who’ve been working twice as long as he has. His refrains always pay off”.

In 2011 he appeared on David Letterman’s Late Show for the second time, performing a song from his self-titled (and first self-released) album, of which Rolling Stone Magazine said, “the man has grown since his early-2000s days as an indie-pop prodigy: Now a dependably intriguing wordsmith, he still shows no shortage of unusually intelligent quirks”.

In 2012 Lerche was honored to appear on an official postage stamp in Norway.

2014 saw the release of his celebrated dissonant and mostly ambient score for the Sundance indie-hit movie, The Sleepwalker, and a new career peak, the album ‘Please’, which Pop Matters called “a pop masterpiece”, while naming it one of the best albums of the year. 2017 sees Lerche embarking on a new world tour, starting in Norway in January.