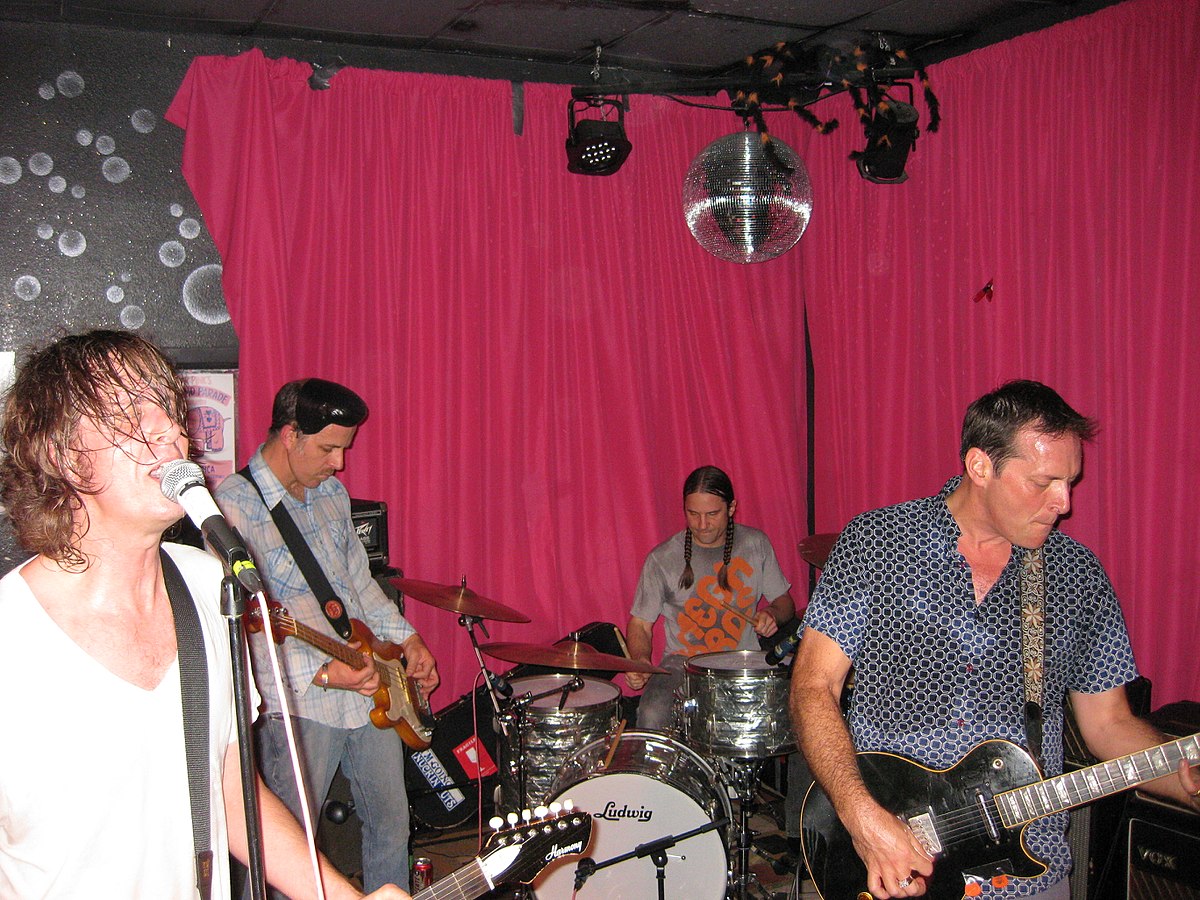 Hot Snakes will release their first album Jericho Sirens, the long-awaited fourth album, the first release from the band since 2004. Hailing from the San Diego, the punk rock recidivists, have also shared the second single from the album, “Death Camp Fantasy.” Hot Snakes will then play a hometown release show in San Diego at the Casbah on March 7th, which is then followed immediately by a midwestern U.S. tour March 10th-16th. Tour dates below.