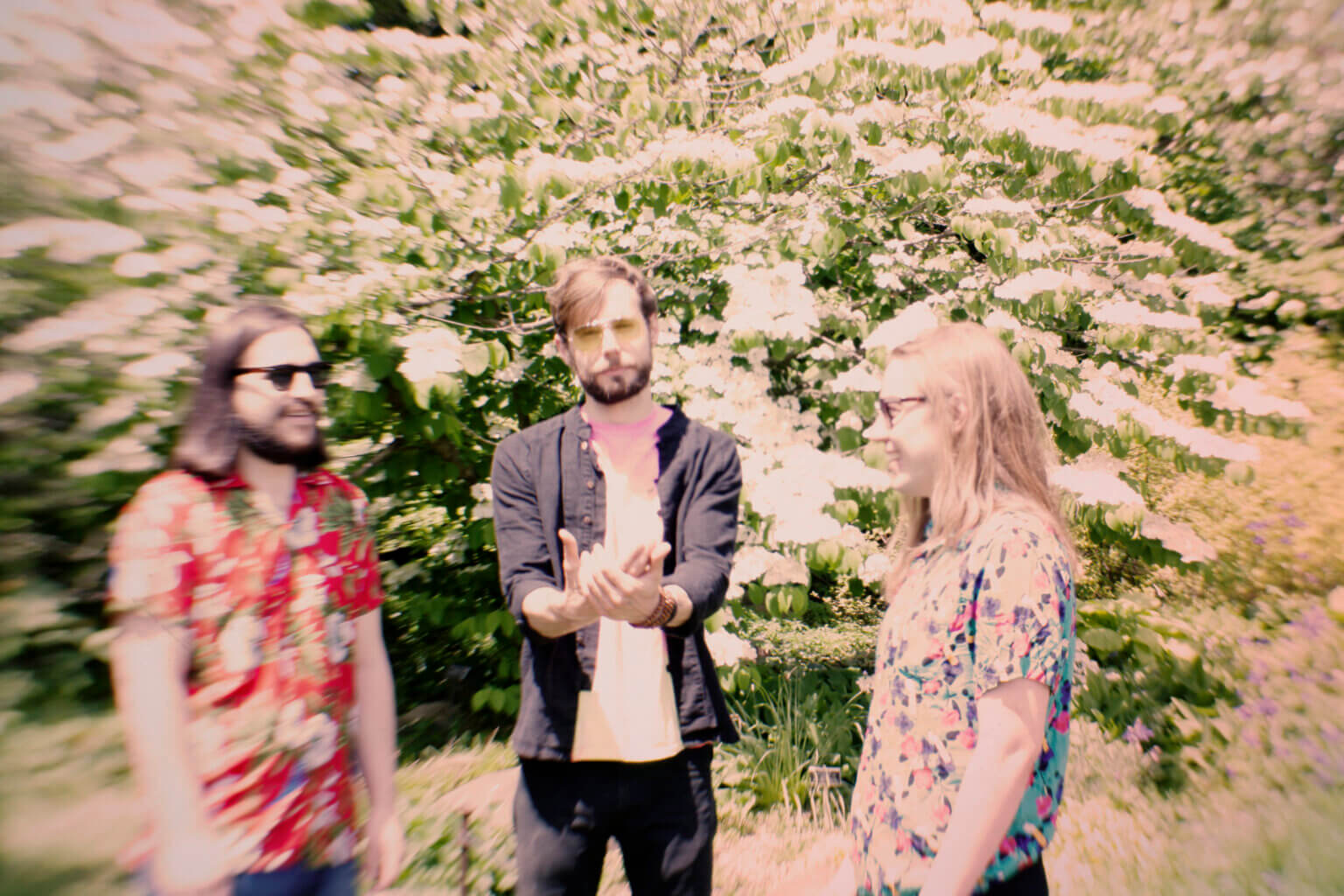 Founded in 2017 in Brooklyn, Hot Knives is Tom, Joe, and Alex. All three band members have performed together since 2012 under different monikers and bands, morphing into their current form 5 years into the game. The forthcoming release from the The Hendrix/Spaceman 3/Black Sabbath loving trio, entitled Making Love To Make Music To Make Love To, arrives on May 7, 2021.Ahead of the album’s arrival the band have shared the scorching single “Static Bloom

Following a mystical experience that opened a channel of communication with the rock gods themselves, Hot Knives was tapped by the ghost of Jimi Hendrix to bear the torch of rock and roll. Songs like “Cosmogony” and “Metanoia” were divinely inspired straight from the source, while cuts like “Static Bloom” and “How to Recognise Different Types of Trees” surfaced through near-telepathic, focused collaborative writing. As the concept gained momentum and Hot Knives developed the sound, the album transitioned from a home-recorded DIY project to a full studio experience that conveys the transcendence, intensity, and depth of a Hot Knives live set. By a stroke of luck, a cold email to Sonic Boom (of Spacemen 3, Spectrum) resulted in vivid, mind-bending art that provided a visual aid that appropriately complements the album. The album will have a limited vinyl release of 100 on coke-bottle wax. Making Love To Make Music To Make Love To is due out May 7th.

STATIC BLOOM is available via Bandcamp. Making Love To Make Music To Make Love To, the trio’s debut full-length, is due out May 7th, 2021. 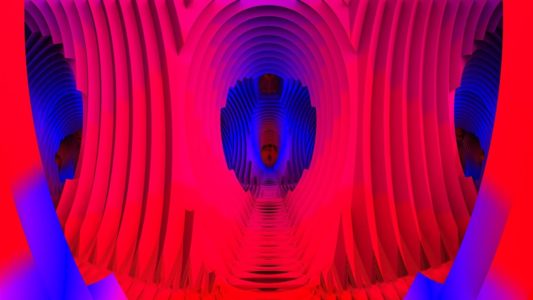 “The Way That You Live” Sonic Boom