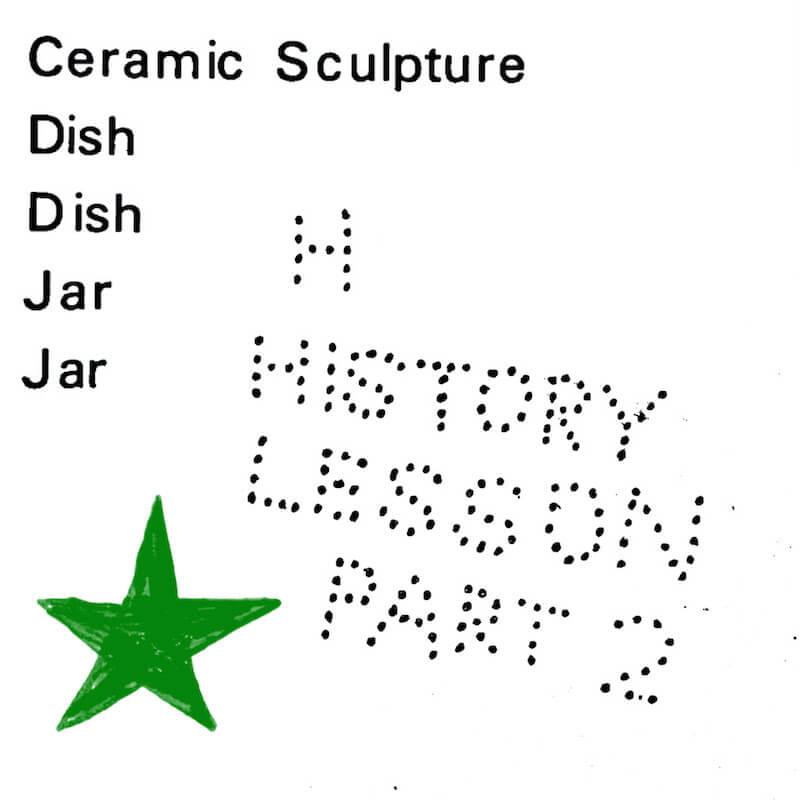 2022 was quite the year for Horsegirl, the band dropped their debut album for Matador Records Versions of Modern Performance, and their first-ever North American tour which included a sold-out hometown show at Thalia Hall and an opening slot for Pavement in New York, the Chicago-based trio now release their cover of Minutemen’s “History Lesson Part 2.” While only available via a 7” in the past, the song is now available digitally for the first time today. “‘History Lesson Part 2’ has always been a punk manifesto for us,” says Horsegirl. “It was an unusual pick to cover considering the lyrics are so specific to Minutemen, but we thought there was something appealing too about recording a ‘History Lesson’ that doesn’t actually give you any history on us.”