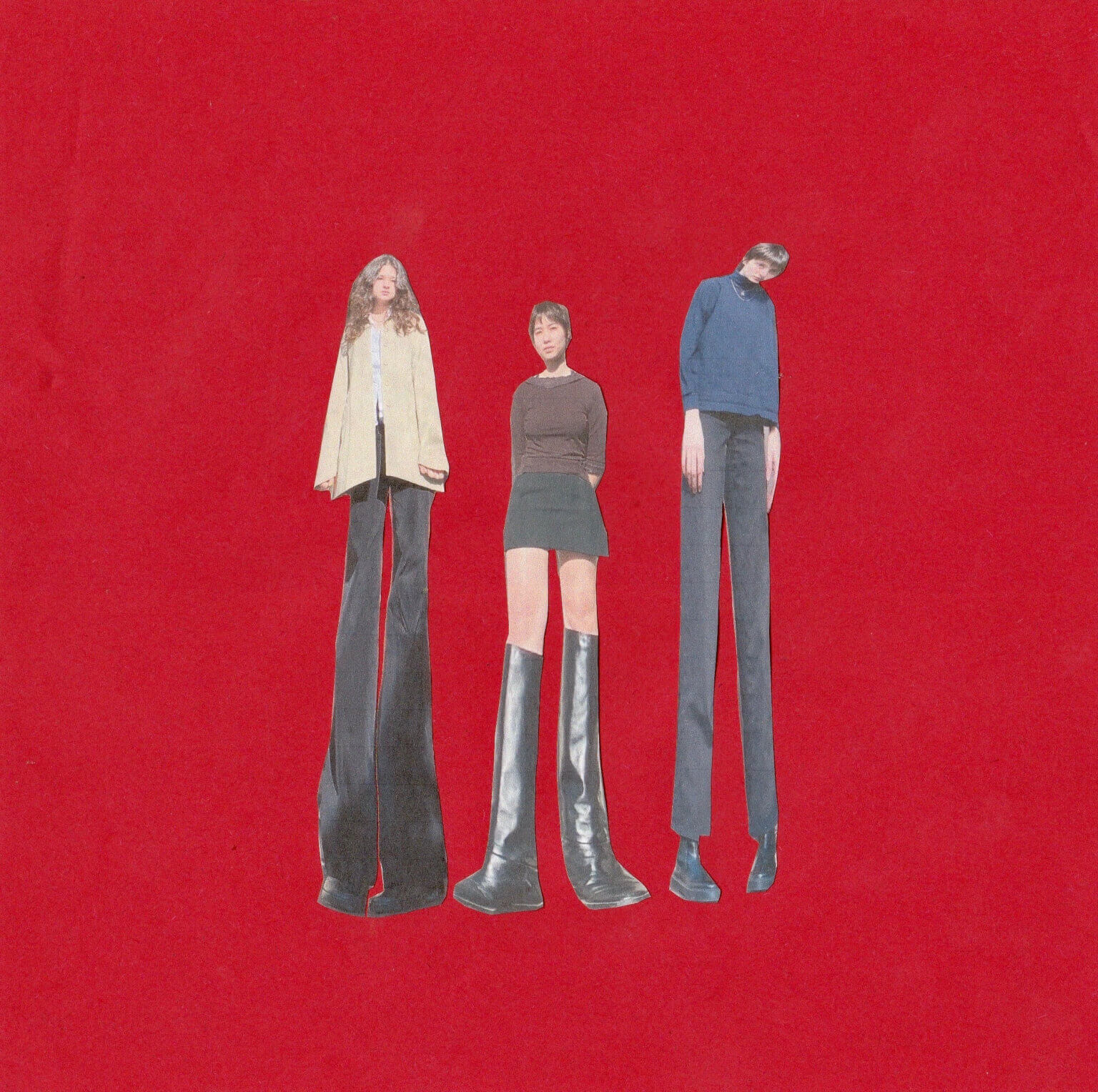 Horsegirl, is comprised of teenagers Penelope Lowenstein (she/her), Nora Cheng (she/her), and Gigi Reece (they/them). The band, recently announced their first tour and first performances outside of Chicago. They’ll play select cities across the Midwest, including debut appearances in Madison, Minneapolis, and Milwaukee, plus a hometown show to cap it off (all 18+ or all ages). Additionally, they’ll make their festival debut this September at the Pitchfork Music Festival. In other exciting news, Horsegirl recently announced their signing with legendary indie label Matador Records. Their “Ballroom Dance Scene” b/w “Sea Life Sandwich Boy” 7”, sold out within 24 hours.

Horsegirl operate as a true unit, with a young and punk-minded aesthetic. Since forming almost two years ago, Cheng, Lowenstein and Reece have spent countless after school and weekend hours honing their collective vision, live and on record. There’s an edginess to their overall lyrics and sound, which feature dreamy guitars and distinct dual vocal melodies by Cheng and Lowenstein, and the propulsive rhythmic drums of Reece.

Raised in Chicago, Lowenstein and Cheng met through a local music program, where they initially bonded over their similar taste in records. After frequenting local shows together, and Reece joining one night, they quickly became friends who fell in love with discovering music, sending each other songs and videos from now defunct DIY bands and scenes. After a brief time in a Sonic Youth cover band, and one open mic later, Horsegirl was formed. Since then, they’ve played local house parties, art museums, and all ages venues.