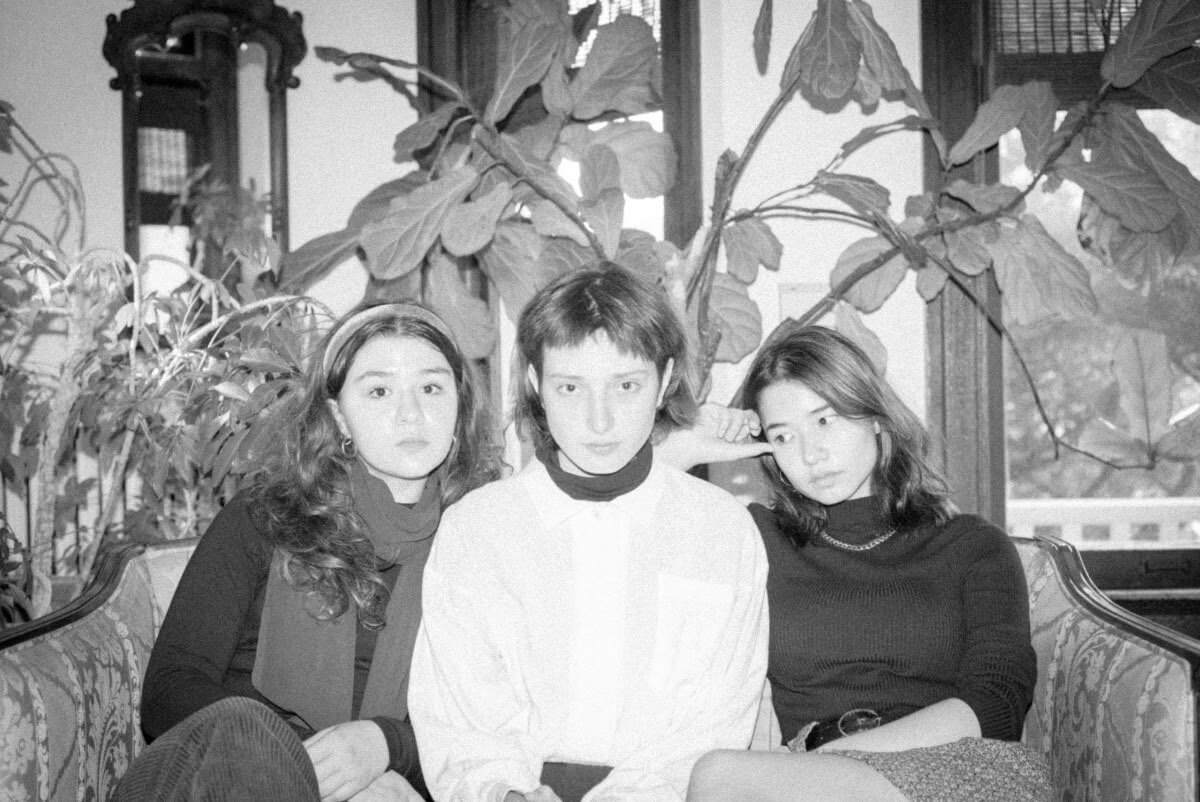 Horsegirl is Comprised of Penelope Lowenstein, Nora Cheng, and Gigi Reece. The trio are all 17-18 years old, and draw inspiration from the shoegaze and post-punk sounds of the ’90s US and UK indie underground. Together for just over a year, they have played contemporary art museums, all ages venues, open mics and house parties. “Ballroom Dance Scene” was First written during a Chicago teacher’s strike in 2019. This has probably been said a million times, Horsegirl write great songs, well beyond their years.

The song’s accompanying video was created over the winter break. Shot partially on their phones and an old digital Canon, Lowenstein, Cheng and Reece retraced the routes between their homes, trying to capture anyone or anything they found intriguing. The street footage was filmed from the band’s 2004 Buick LeSabre, while the indoor shots were filmed in the attic of Reece’s childhood home. With a title inspired by a misread product name sold at their local grocery store, ‘Sea Life Sandwich Boy’ was the first track Horsegirl wrote together and recorded in their basement.