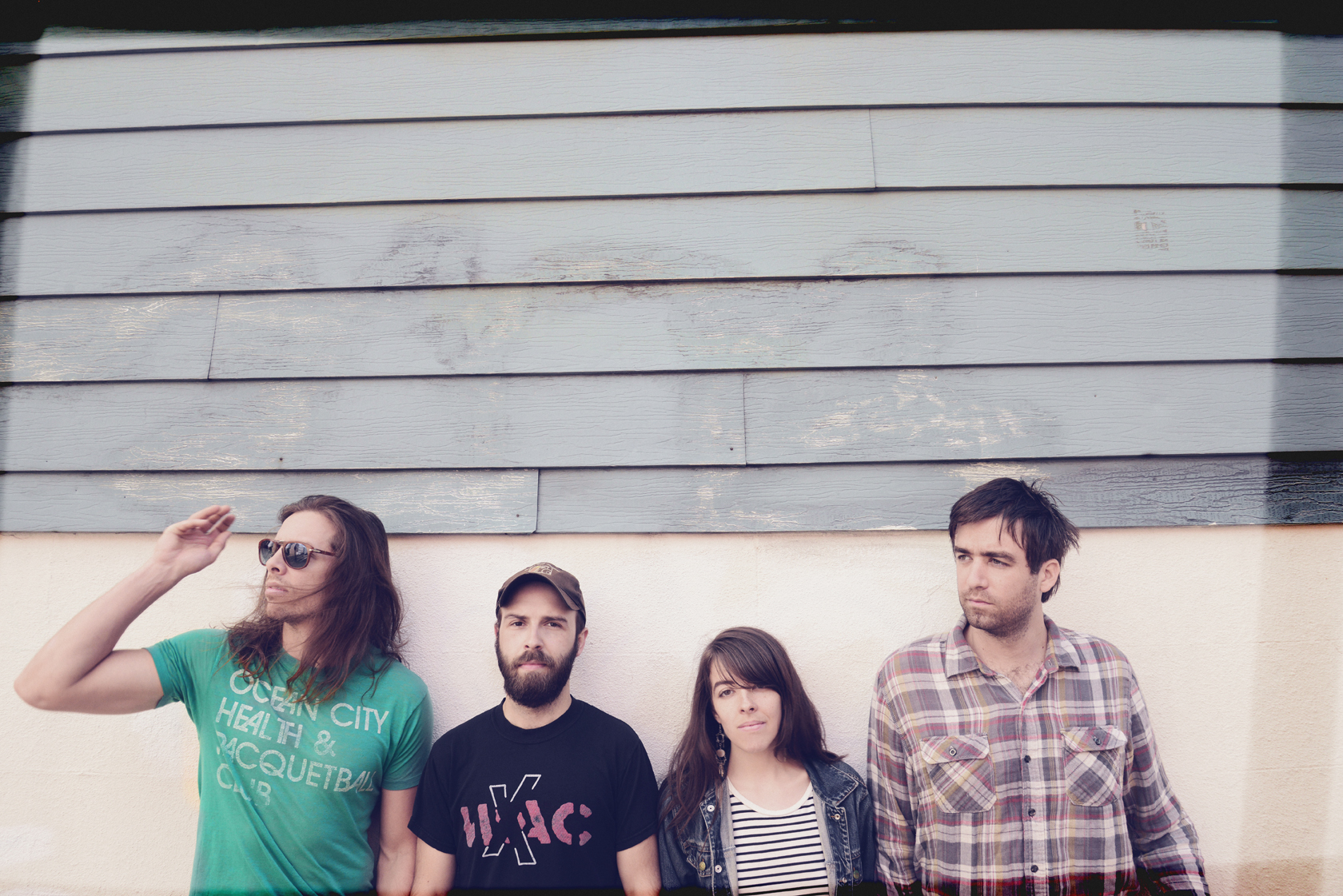 Philadelphia’s Hop Along return with their sophomore full-length album Painted Shut, Due out on May 5th via Saddle Creek, The follow up to the band’s Get Disowned LP. Recorded and mixed by John Agnello (Kurt Vile, Dinosaur Jr, Sonic Youth) in Philadelphia and Brooklyn, Frances is joined by Mark Quinlan (drums), Tyler Long (bass) and Joe Reinhart (guitar) on Painted Shut. The album + 300 limited edition 180g white and pink haze viny.

Often depicted on Painted Shut are the two lives of legendary (though generally unknown) musicians Buddy Bolden and Jackson C. Frank, who were plagued with mental illness until their penniless deaths. It touches upon accounts of poverty, abuse, greed; and banal, sub-par behavior. The songs present themselves unencumbered despite the difficult subject matter, at times both jubilant and irreverent. Revered for their electrifying live show, Hop Along will kick off a national tour with The War on Drugs this month. 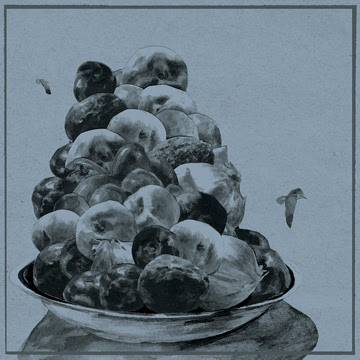