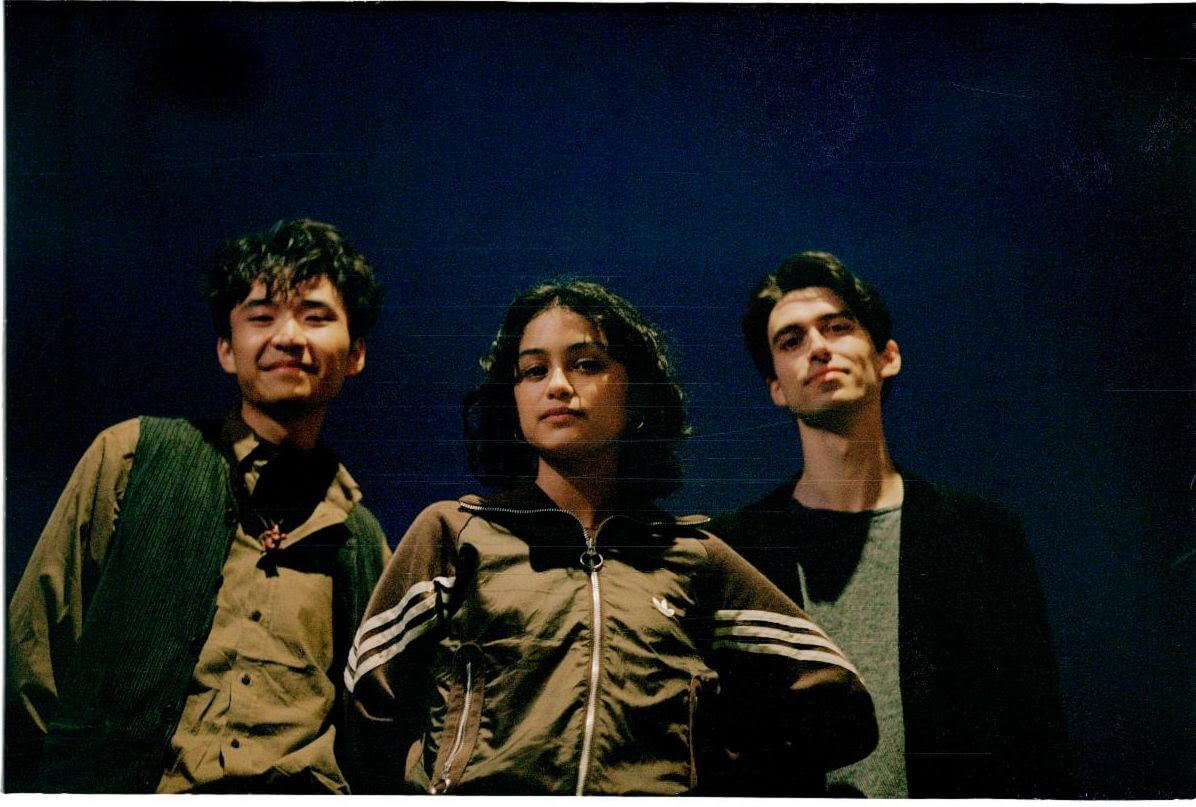 UK trio Honeyglaze shares their debut single “Burglar” along with the announcement of their signing to Speedy Wunderground. In their own words, they describe themselves as “the ungodly fusion of 3 humans into a clamoring superorganism. It eats only fish and demands undistracted and constant worship. FFO Power Rangers, Salvador Dalí.”

“Burglar is based around a Bukowski poem. It feels like being half-awake before dawn and waiting alone for the clarity of morning. It drifts between calm and anxiety, between dream and consciousness.”

“In the same vein as the lyrics, the video isn’t a story so much as a recreation of hypnagogia, a place between sleep and wakefulness. It was inspired by the Maya Deren film, ‘Meshes of the Afternoon.’ Confusion, anxiety, and fear build as the shadows of sleep paralysis become just as real as the material world.”

Born out of lead songwriter Anouska’s un-desire to be a solo act, Honeyglaze officially met at their first-ever rehearsal, just three days ahead of what was to become a near-residency at their favored spot, The Windmill, Brixton.

Forming a mere eighteen months ahead of a subsequent eighteen months of mandatory solitude, Honeyglaze are making up for lost time. They recently performed to a rammed crowd at Green Man Festival and the iconic 100 Club for Fred Perry’s All Our Tomorrow’s Festival and have a busy schedule ahead with performances at Live at Leeds and SWN Festival. 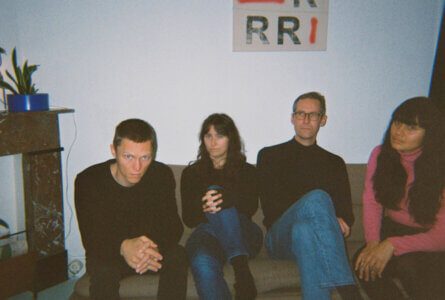 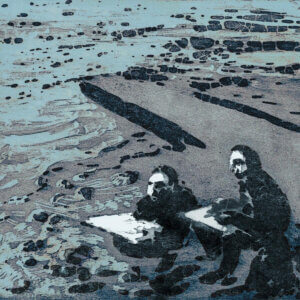