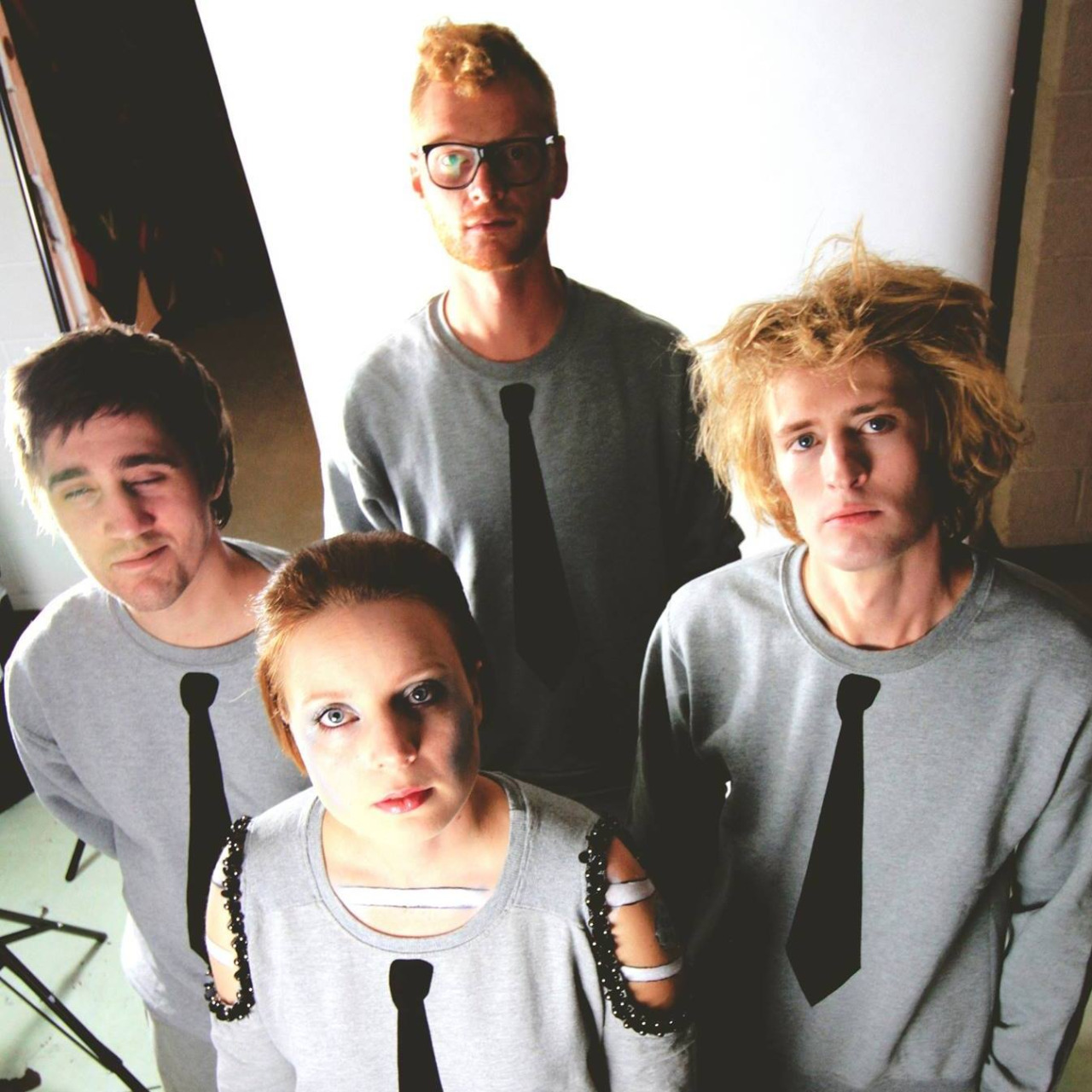 Holophrase’s forthcoming release Stay Being has been described as a reinvention of the band. Today, you can decide for yourself, and check out their new single “Cubicle”.

In 2012 the Denver based group released an experimental rock record with many expectations. Recorded and produced by the late Ikey Owens at Sundayhouse Studios, Horizons was impossible to pigeonhole, drawing comparisons to early Magazine and Brian Eno. Soon after its release Holophrase lost one of its founding members and had to reconfigure and reimagine its sound and mode of operating. At that time keyboard players Luis Etscheid and Caleb Henning established their pedal making operation, Mantic Conceptual, and both entered Moog’s circuit bending championship with Etscheid coming in first place in 2012. That resulted in Etscheid being awarded a Moog Voyager, which, once he started experimenting with the synthesizer, seemed much more interesting than playing guitar.

The band’s new focus meant that Holophrase essentially dropped out of playing live for two years as it retooled its sound toward an almost entirely electronic direction with Malgorzata Stacha’s vocals bringing a luminously soulful quality to the gritty and beat-driven soundscapes. Holophrase had intended to record its next record with Ikey but their mentor passed in October 2014. However, Holophrase was able to bring together an unlikely group of collaborators to enrich the songs they would take in to record at Dryer Plug Studio.

Drummer/producer Tyler Lindgren joined Holophrase for the first Stay Being sessions in January 2015 and shortly after became a permanent member. Nick Reinhart of Tera Melos brought his gift for unpredictable musical phrasing, Kalyn Heffernan and Joshua Trinidad of Wheelchair Sports Camp infused the music with soundscaping and The Mars Volta’s bassist Juan Alderete contributed his own inventive rhythms to “No Matter What.” Holophrase’s new sound and vibe is closer to hip-hop than rock. However, at its heart, Stay Being is a pop album in the best sense in drawing upon and synthesizing broadly disparate influences to craft music that need not be narrowly defined.

Stay Being will be available on CD and download on November 23rd, 2016. 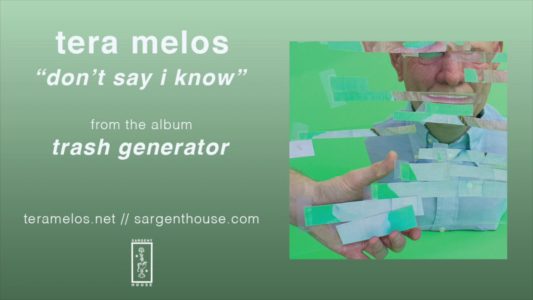