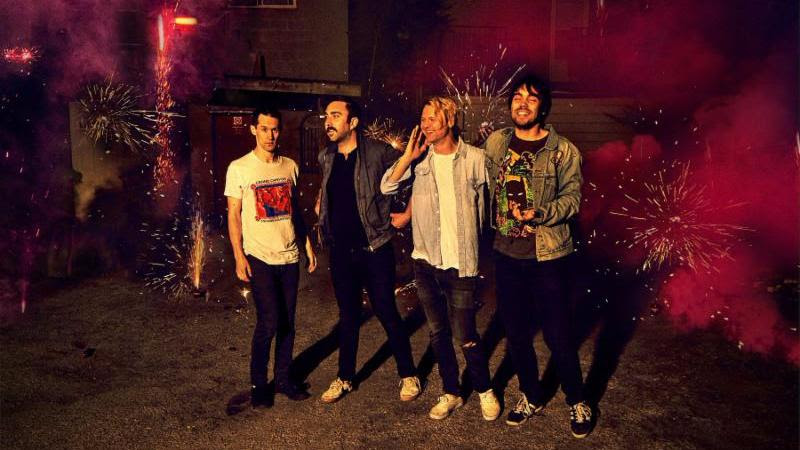 Hollerado rushes into the new year with a massively uplifting ode to love bearing all marks of their signature rock riffs. The new single, Born Yesterday (released today via Royal Mountain Records – home to Pup & Alvvays), is a breath-of-fresh-air rock tune that forces you to roll down the winter windows and sing along. The rock foursome are currently on tour with the Sam Roberts Band across Canada and the USA in January and February & have several seperate additional dates in the USA as well. All tour dates are listed below.

About Hollerado:
Hollerado’s debut album Record In A Bag came out in 2009 and received a Canadian JUNO award nomination for Best New Artist. Their incredible Americanarama video garnered over 1.4 Million YouTube views with its forcefully creative approach to video making, and the album spawned the Top 10 radio hits Americanarama and Juliette as well as Top 20 radio hit Got To Lose. The launch of White Paint followed, their 2013 studio release, which included the Top 10 song and video for So It Goes , a wrenchingly personal story about lead singer Menno Versteeg’s Dutch grandfather, whose life life was spared in World World II. Hollerado’s band ethos is spent building a music community of music loving fans, so it’s no surprise that 2015’s 111 Songs was a project where they wrote custom songs for specific fans. This exhaustive continuous songwriting project built the working framework for the release for their new single, Born Yesterday, which hints at the sheer energy of musical and creative offerings to come from the band in 2017. 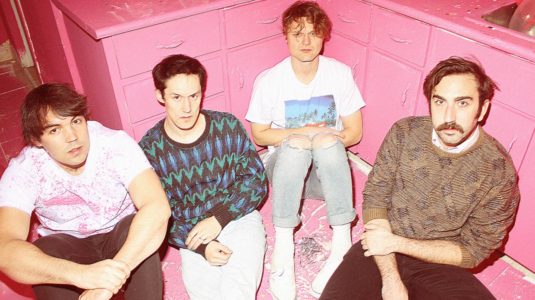