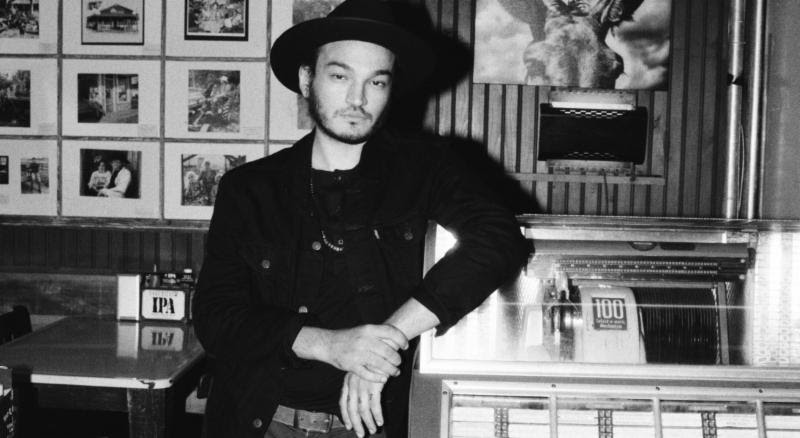 Nashville’s Night Beats have announced their new album Myth Of A Man. The full-length is due to be released on January 18th via Heavenly Recordings. Along with the news, the band have shared their new single “Her Cold Cold Heart”. Night Beats will play a run of European dates, starting February 6th in London.

Fronted by Texan native Danny Lee Blackwell, Myth Of A Man marks their fourth studio album and their second for Heavenly Recordings, following up the release of Who Sold My Generation in 2016.

While Blackwell has always fed off the musical legacy of his Texas roots, Roky Erickson and the 13th Floor Elevators, The Red Krayola, The Black Angels and more paving the way for the the napalm-coated psych-rock headtrip of past albums, Myth Of A Man has him pulling from the surrogate wellspring of Nashville, Tennessee.

It was there that he worked closely with the eminent Dan Auerbach and a murderer’s row of battle-worn session musicians—the combined weight of experience that comes from working with every legend from Aretha Franklin to Elvis not lost on Blackwell. “I was just humbled by being accepted,” he explains, “Big hearts all around.”

Named in homage to Sam Cooke’s classic album, Night Beats began as a two-piece in 2009 after both Danny Lee Blackwell and James Traeger moved from Texas to Seattle, Washington and were soon picked up by Chicago’s Trouble in Mind Records (Ty Segall, Fresh and Onlys, Hex Dispensers, etc.) who released their debut album. Cult US West Coast label Burger Records were also on hand, releasing Night Beats’ first two albums via cassette. Having been fans of both records, Heavenly Recordings eventually signed the band in the summer of 2015 and released Who Sold My Generation to much acclaim in 2016.