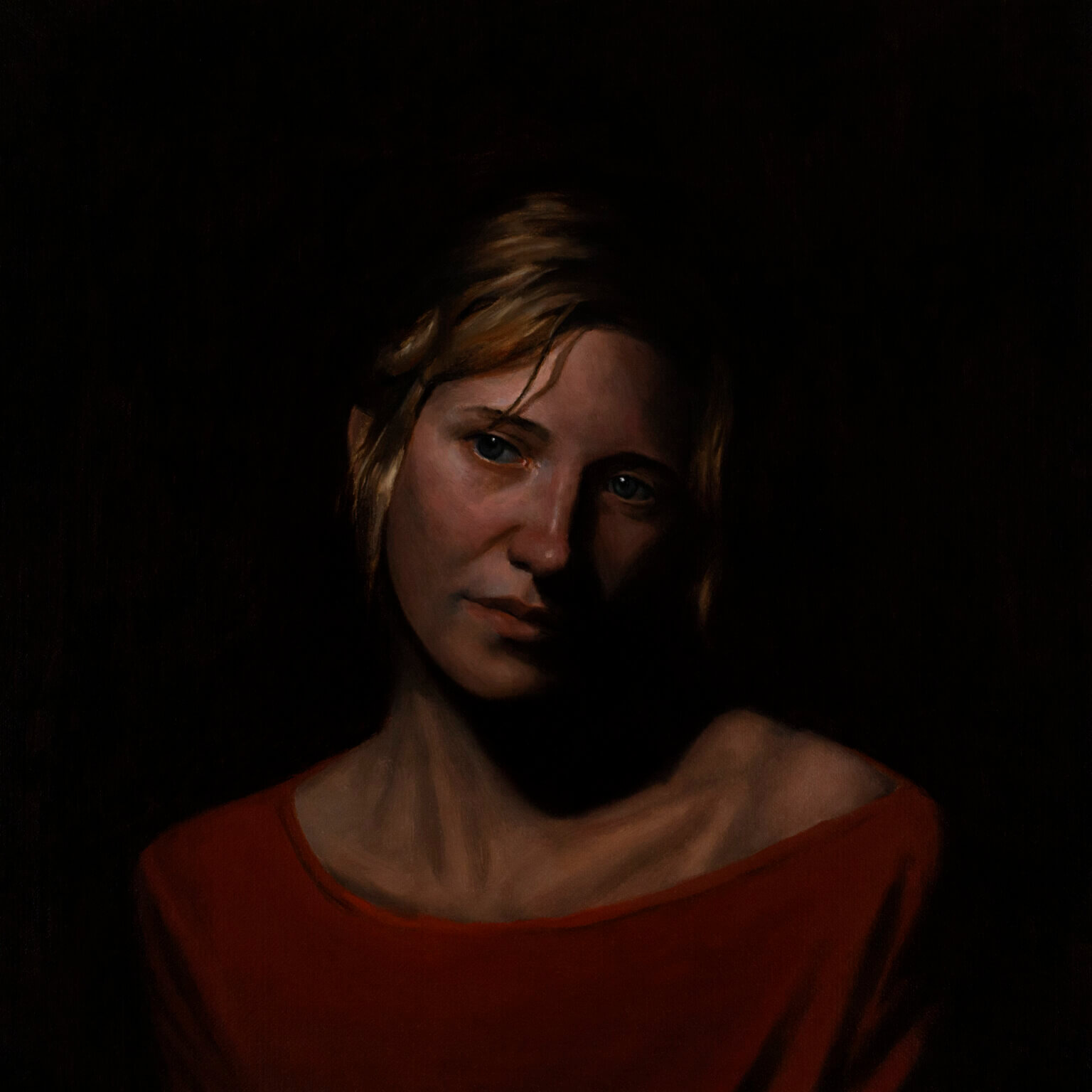 Helena Deland has shares her new single “Truth Nugget,” the track is off the Montreal singer/songwriter’s forthcoming release Someone New, available October 16th via Luminelle Recordings . “‘Truth Nugget’ is about the distance that exists even between the closest people and how friendship involves nurturing the other’s solitude.” says Deland about the mid-tempo track that builds around a prominent, sliding groove, adding, “It also touches upon how I experience my guardedness as being part of how I perform my gender.”

The song’s dreamy magic is perfectly captured by an accompanying visualizer directed by Félix Marquis- Poulin , about which Helena says: “The fountain in a forest at night is what came to mind based on the sounds of the song, but metaphorically it stands as something beautiful, private feeling and reassuring that you stumble upon unexpectedly, familiar but exciting, the way friendship can be.”

Deland’s debut album Someone New is described an exploration of gender, power, time and the “self” that finds Deland in full control of her sound and style, even as she asks whether control is ever possible. The album was written and recorded over a period of two years, beginning with Deland’s guitar and expanding into a lavish sonic sphere that blends elements of synth pop and classic folk. Deland’s voice ties it all together, sometimes hushed in a whisper, sometimes shrouded in distortion, and sometimes full and clear – but always inviting the listener into her world.

Once Deland was ready to emerge from the solitary part of her songwriting process, she brought the songs to long-time friend Valentin Ignat to flesh out the arrangements. They recorded at a Montréal studio with her band before Deland took the album to New York for additional production and mixing with friend and collaborator Gabe Wax (Adrianne LenkerAdrianne Lenker Announces Two New LPs, Soccer Mommy, The War on Drugs, etc.).