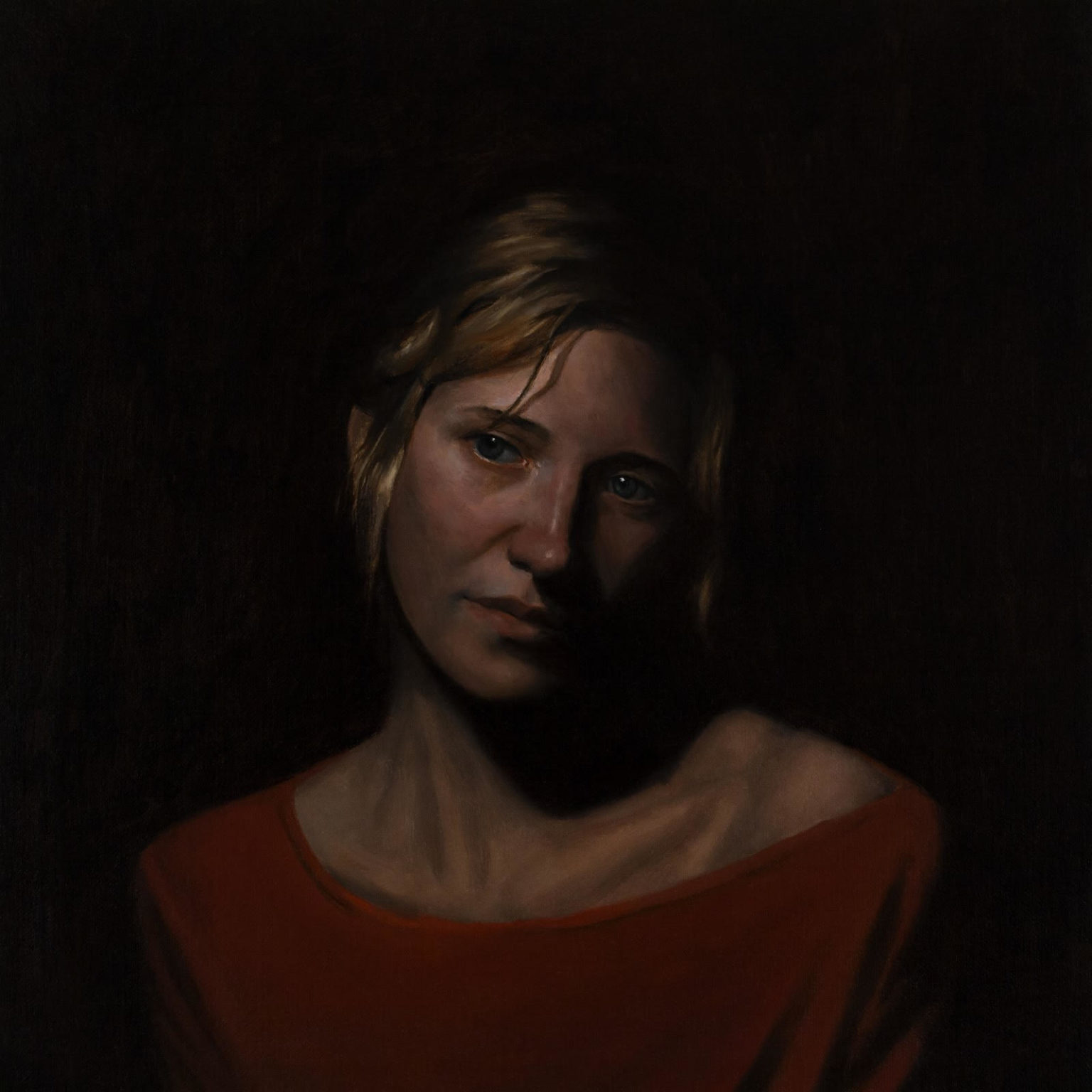 “Someone New,” is the title track from  Montreal singer-songwriter Helena Deland, due out October 16, via Luminelle Recordings. As Deland shares about the song, “‘Someone New”’ is about the validation and relief from one’s internal world that a romantic encounter can offer, but also about becoming aware that there seems to be an expiry date on that type of opportunity for women.” She adds, “It ambivalently celebrates and condemns the idea of being in one’s ‘prime’, as it is so rare that youth and self-understanding are simultaneous.” The single is accompanied by a video directed by Xavier Bélanger-Dorval that features Deland sitting for a portrait, capturing the discomfort of needing to keep still while being scrutinized and on display.

Helena Deland on Someone New:

“‘Someone New’ is about paradoxically feeling sick of and unfamiliar with myself. I realized that I associated primarily with what others (real or imagined) projected onto me, and acted in ways to avoid disappointing this projection or imagined expectation.The quest to please and conform distracted me from who I already was and I laboured to comply to a normative set of expectations. I noticed my troubled relationship with my body, which escaped my control and gave others so much information it seemed to withhold from me. I sought comfort in romantic relationships, which validated me and where I was free to at least momentarily reinvent myself for the other’s sake. I felt guilty of my privilege, the idea of which my dejection didn’t sit well with, and I was trapped in patterns that grew more and more familiar. I longed to become someone new! I had to look at this critically in order to write songs I thought made the least bit of sense, trying not to give into the tendency to bend myself to integrated expectations and my anxiety to please. The meta delight in this whole story is that the process helped me better recognize what defines me both outwardly and inwardly, and made me somewhat new to myself.”

The news follows the release of Deland’s single “Lylz.“ The song was inspired by the relationship between turn of the 20th century French composers (and sisters) Lili and Nadia Boulanger, along with Deland’s friend of the same name who introduced her to their work. An ode to a friendship born out of mutual esteem and fanned by the flames of worldly dissatisfaction, “Lylz” also appears on the upcoming Someone New and marked Deland’s first release since her 2018 series of her EPs entitled Altogether Unaccompanied. The two-year period that followed involved considerable touring, with  supporting Weyes Blood and Connan Mockasin , along with a notable set opening for Iggy Pop in Paris, and a collaboration with JPEGMAFIA.