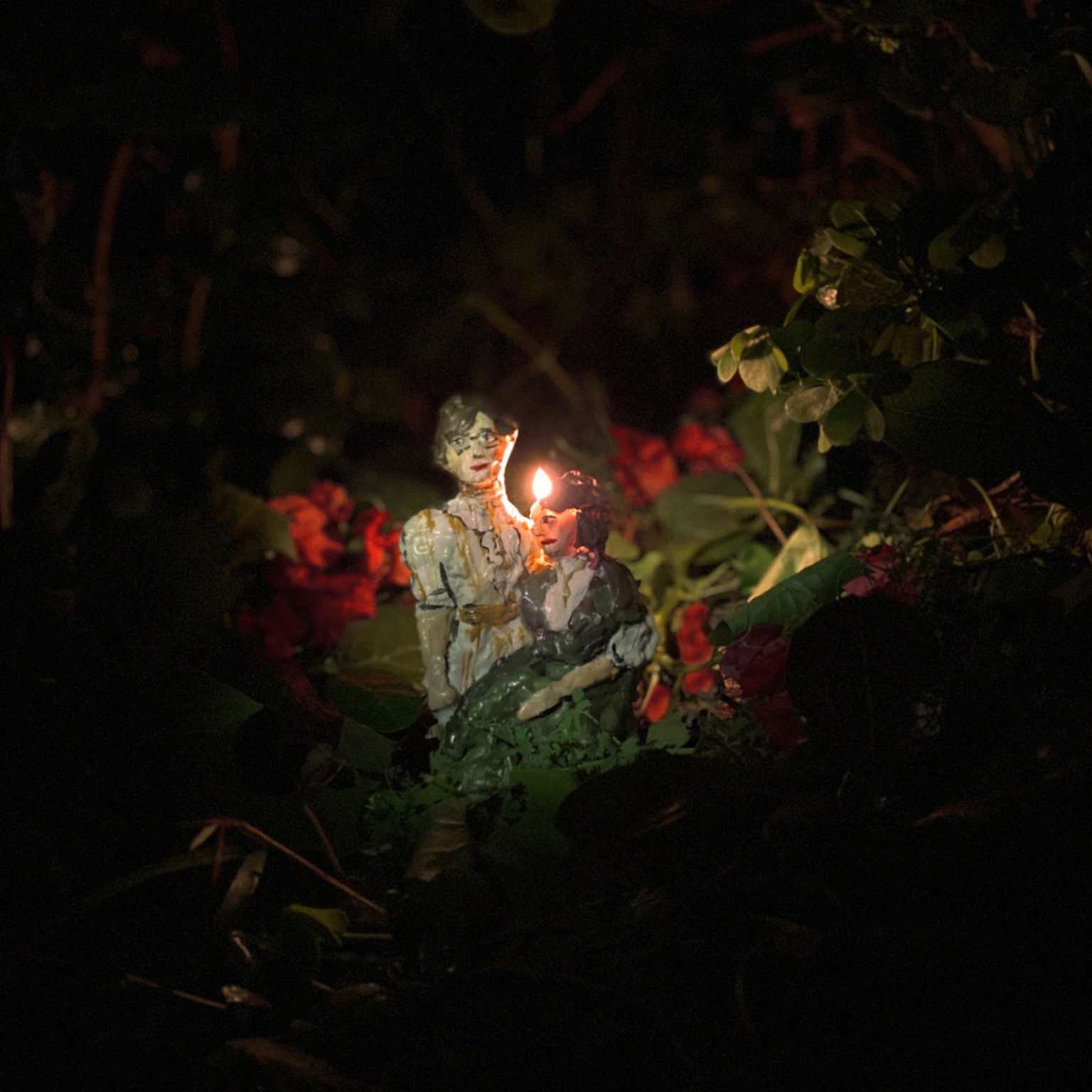 Helena Deland, "Lylz"
Share on TwitterShare on PinterestShare on PocketShare on RedditShare on FacebookShare on Email

Helena Deland, has released her new single “Lylz.” The track is out today via Luminelle Recordings (Anemone, Hanna Vu). The track is Deland’s first release since her 2018 series of EPs entitled Altogether Unaccompanied. The two-year period that followed involved considerable touring, with stints supporting Weyes Blood and Connan Mockasin among others, along with a notable set opening for Iggy Pop in Paris, and a collaboration with JPEGMAFIA. Deland’s highly anticipated debut full-length is due for release later this year.

After the French composer Lili Boulanger’s untimely death, her sister Nadia actualized the ultimate sororal pact by devoting her life to spreading the legacy of her younger sister’s musical genius. It was when Deland’s friend Lylz arranged a concert of the late sisters’ compositions a century later that Deland first heard the Boulangers’ music and learned of their immortal devotion to one another. The tone was set, then, for Deland’s homage to her friendship with Lylz: a double-edged promise to sisterhood and to the mirthless pursuit of recognition. From a history hopeful in its hauntedness springs “Lylz”: an ode to a friendship born out of mutual esteem and fanned by the flames of worldly dissatisfaction. Recorded with Jake Portrait in his Greenpoint studio, the song playfully unites lush, ominous sounds with innocent yet macabre lyrics, like a candlelit murder mystery in which an unconditional alliance with another player is felt in the warmth of a glance.“Lylz” pens out in loopy lapis cursive the delicate line between a lust to be witnessed, and the buoyant, aching forever-after of female friendship.̈