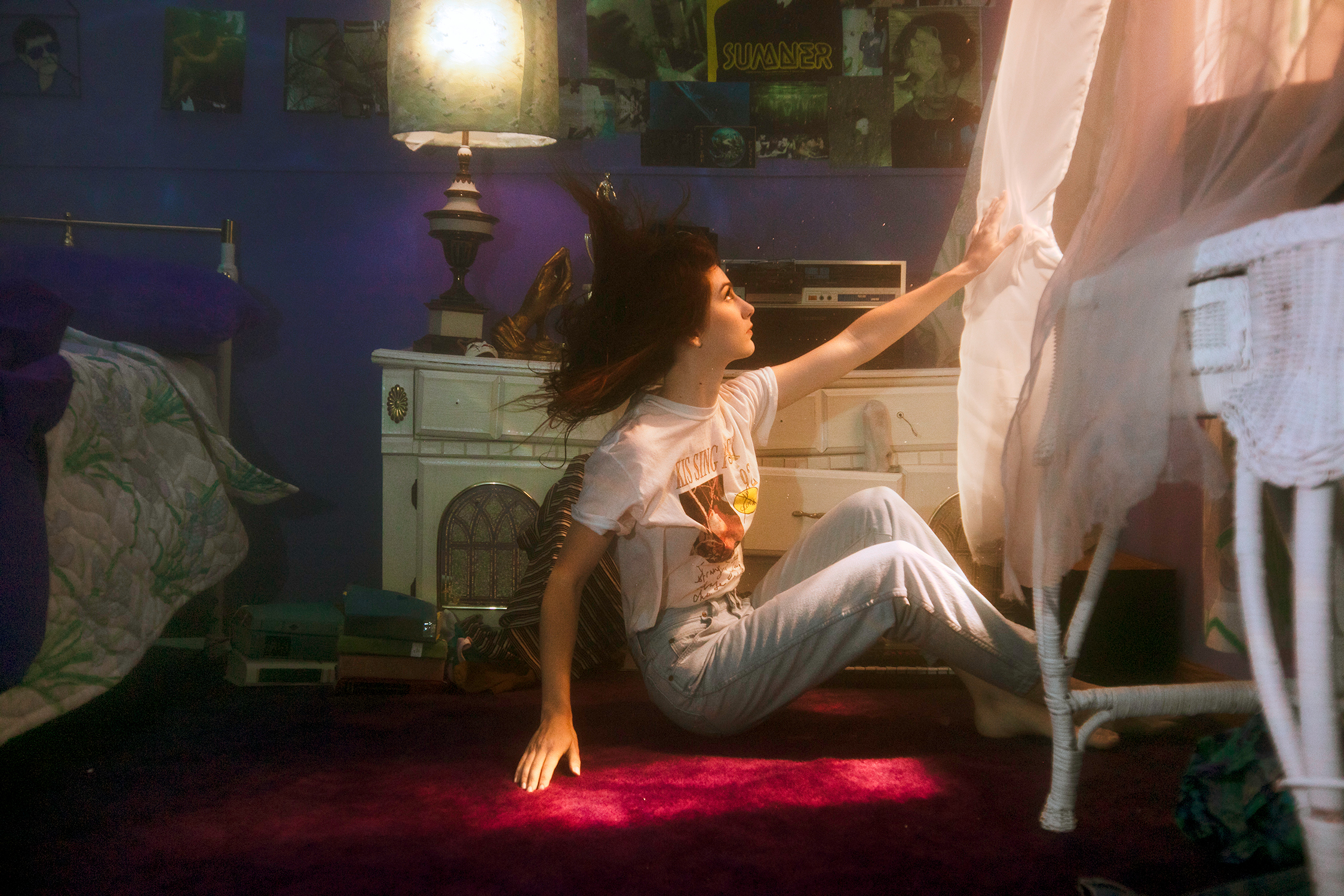 Combining the traditional with the mystic, Los Angeles based act Weyes Blood (Natalie Meyers) is gearing up for her fourth release, and her first release for Sub Pop Records come Friday, April 5th. Titanic Rising marks her progress and culmination of years of writing and touring into a meditative and affecting record, a grand epiphany filled with quiet subtle moments. We had the chance to chat with Meyers about her fascination with films and how she incorporates them into her music, our culture’s attention deficient when it comes to dating and what plans she has for the remainder of 2019.

Northern Transmissions: How did teaming up with Sub Pop Records come about and what has your relationship been like with them thus far in terms of your upcoming album, Titanic Rising?

Natalie Mering: I’ve always been a big fan since I was a kid and have always looked up to Sub Pop as interested in what they stand for and what they do, so it was pretty serendipitous that it all worked out. When I was talking to other labels I got a lot of different vibes from different labels that weren’t particularly fabulous, but Sub Pop just had the best vibe and the friendliest people. It’s a really great balance of an indie-ethos and not being too major label but also taking care of business and not really being a DIY sort of situation. I think it’s good for me and somebody who comes from a more underground music world, a more subterranean world, if you will.

NT: Can you tell me a little more about the process of directing your first music video for “Movies”?

NM: That was actually my fourth video that I’ve directed but it was really fun. I’ve directed a lot of my own music videos, I’m really into directing. That was the first time I ever casted people and went all out, went full blown Hollywood on it; I found actors to be in it and shot on multiple days so that was maybe the most ambitious effort yet. The concept came to me so clearly and it helped that I had some close friends who really believe in what I do and helped me by being in it or by helping me edit. If I wanted to make a music video for every song on my record there’s just not enough money to do that, so I have to be creative and create as much as I can out of the little money that there is.

NT: In your music video for “Everyday” I really enjoyed the combination of a contradictory nature in terms of the horror elements of it and the upbeat music. Is there a message you’re wanting to assert in terms of juxtaposing horror film themes with an upbeat track?

NM: Yeah, definitely. I think for me it’s symbolic of the way that we approach romantic relationships nowadays in our ADD culture where it’s almost like a slasher film. The amount of people that you can casually meet up with via Tinder or the amount of people that are just sliding into DM’s here and there very casually, it’s almost a slasher film-like quality. It’s like at any moment you could just catch feelings, and then have your guts spilled out all over the floor out of nowhere.

NT: Yeah, seeing it as a reading of how a horror/slasher film might go through so many victims one by one, and then in terms of the dating scene on Tinder or OKCupid and also going through people one by one, having it be a mechanism rather than actual connections.

NM: Yeah, which is kind of what a slasher film is. All these people are gonna die. (laughs.) I try to make it as campy, as hokey-pokey, as Scooby Doo as possible because I’m not trying to promote violence or death.

NT: In terms of the album art for Titanic Rising, it feels like it’s dependent on this finite moment with having everything underwater, capturing something that’s really beautiful and significant rather than allowing it to be replicated over and over. Does that idea tie into your image of how we use social media in our society today?

NM: Yeah, I would think the fragileness is definitely how I relate to social media. For me, the cover is actually more about the bedroom and about the subconscious, but I think how fragile it was and how brief of a moment it was is very poignant to what we’re dealing with now. Things change so much faster than we can even keep up with to the point where I don’t even think we know what’s happening until it’s already happened. So it’s almost like we’re getting a delay in our culture, especially the way the economy has changed. The freelance economy has negative impacts we can’t even really foresee and these are all things that are happening so increasingly fast, accelerating to the point where we don’t even know. Even in the music industry, it’s like who even knows how people hear music anymore, so I just think in general we can’t keep up, and that’s definitely a part of it.

NT: Has that affected how you choose to record and promote your work and has that changed from release to release?

NM: No, I kinda keep the same but the music industry has changed. I don’t come at it like, “okay, now it’s 2019, time to do this”. I’m literally just, “I make videos and I make songs,” and I’m riding the waves to myself as they shift and morph, but I’m not a business person and I don’t take any time to try to cater to the needs of modern trends. I stand apart from all that, but I do know that it changes and I watch my music go through a different machinery each time I put out a record.

NT: And that seems to relate back to how you’re working with Sub Pop and how it has a broad aesthetic rather than being a label that feels too business-like. I’m glad that’s still a part of it.

NT: What aspects of social media do you find positive in our every day use or that could be used for our collective greater good?

NM: I do think the whole term “woke” and the whole situation with giving a platform to people that didn’t have one before has both helped a lot of people and also exposed the dark gnarly alt-right hate scene that’s just been festering within our country forever. I think in a lot of ways the exposure has been really good at taking a temperature on what people are really feeling inside and I think that I’ve watched things change so dramatically in the last five years with the Me Too movement and with viral videos, police brutality, these things are so vital and so important. Also just knowing that these alt-right people exist and knowing that there are nazis within America who I think feel comfortable coming out because most of the World War II veterans that would have creamed their ass are now dead. It’s just really interesting and important for all of us to be awake. I think in some ways after years of kind of a strange slumber that a lot of people are still in, I think some people are really waking up.

NT: I know you have tour dates announced for your release — what other plans do you have in store for the rest of the year and what can fans anticipate?

NM: Definitely going to be doing some tours, playing a lot of shows, and releasing more videos. I really love making videos so I’m going to keep at it and keep producing stuff. And then hopefully get some music out! I have a lot of bonus material from this record that I’d like to drop. As soon as I can I’m going to get back in the studio and make another one but I’ll probably be doing a lot of touring for the rest of the year in the states and Europe and, hopefully, Australia. You know where I really want to go is Japan! It’s my first time getting distribution there.

You can witness Weyes Blood live for her True Love is Making a Comeback Tour, taking place April 1st through June 13th in the following cities: 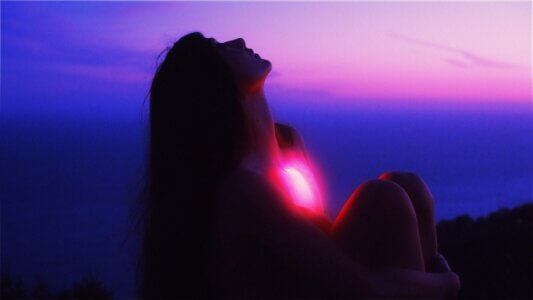