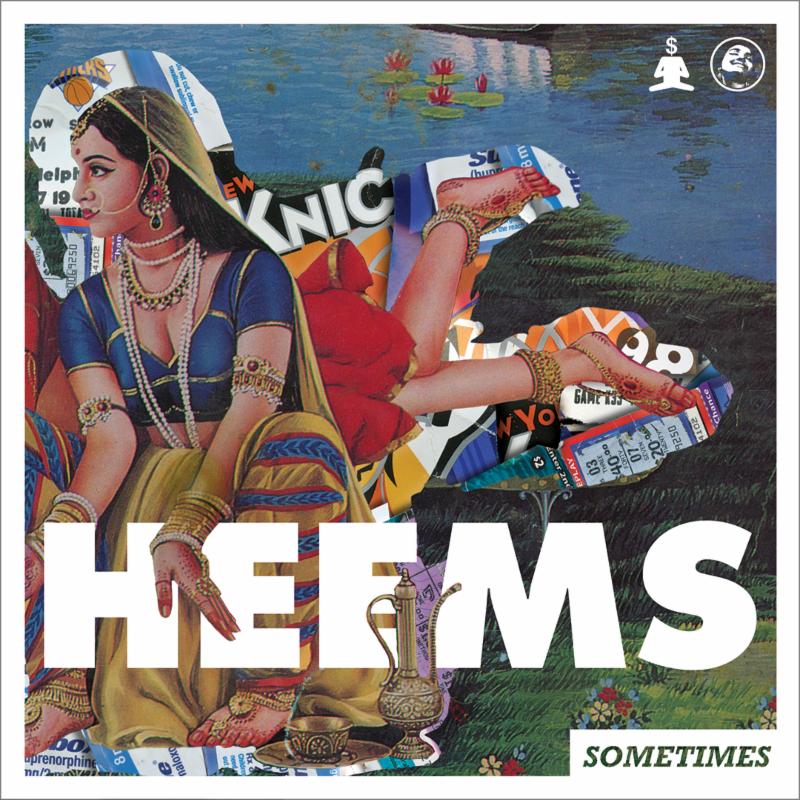 When Das Racist emerged on the NY scene, the music world was stunned at the originality and potential of the band. Ultimately Das Racist parted ways, but 2015 finds Heems AKA Himanshu Suri arriving with a similar socially-conscious ethos mixed with biting racial commentary and of course, a sense of fun on his debut solo album Eat, Pray, Thug out on Greedhead/Megaforce Records. In 2014 the Queens, NY native was hard at work creating music for the “Punjab” episode of CNN’s Anthony Bourdain: Parts Unknown and conducting lectures on race and rap at Princeton, Stanford, Amherst and Reed all while running his Greedhead Music record label.

Enter Eat, Pray, Thug – the politically charged album written and recorded in Brooklyn and Bombay, India over three days spent in a Bollywood recording studio belonging to mega-producers Shankar Ehsaan Loy featuring guitar from Dev Hynes and Rafiq Bhatia with production from Harry Fraud, Gordon Voidwell, Boody B and more. Art direction and packaging was handled exclusively by Heems and long-time Das Racist collaborator Chiraag Bhakta. Suri’s song writing lends itself to hopping about genres, emotions, and moods much like previous works while still possessing the ability to rock the party. From the highs and lows of the music business, failed relationships, racism, the working class struggle, to tales of substance abuse, anxiety and depression he has essentially made his “808s & Heartbreak” record. Perhaps “9/11 & Heartbreak” as he delves into his first hand experience being blocks away from Ground Zero that day and the subsequent racism he and his community were subjected to. On the flip side Voidwell’s danceable production and Heems’ melodies make for the perfect party plays. 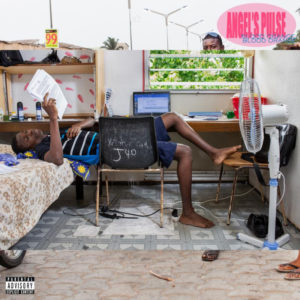 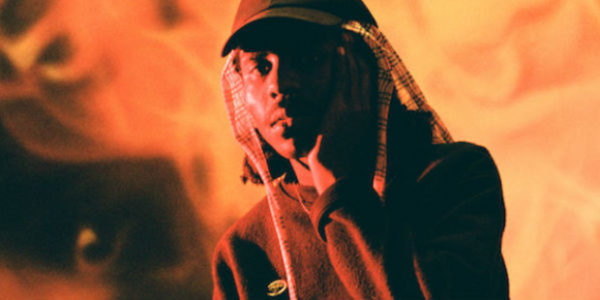