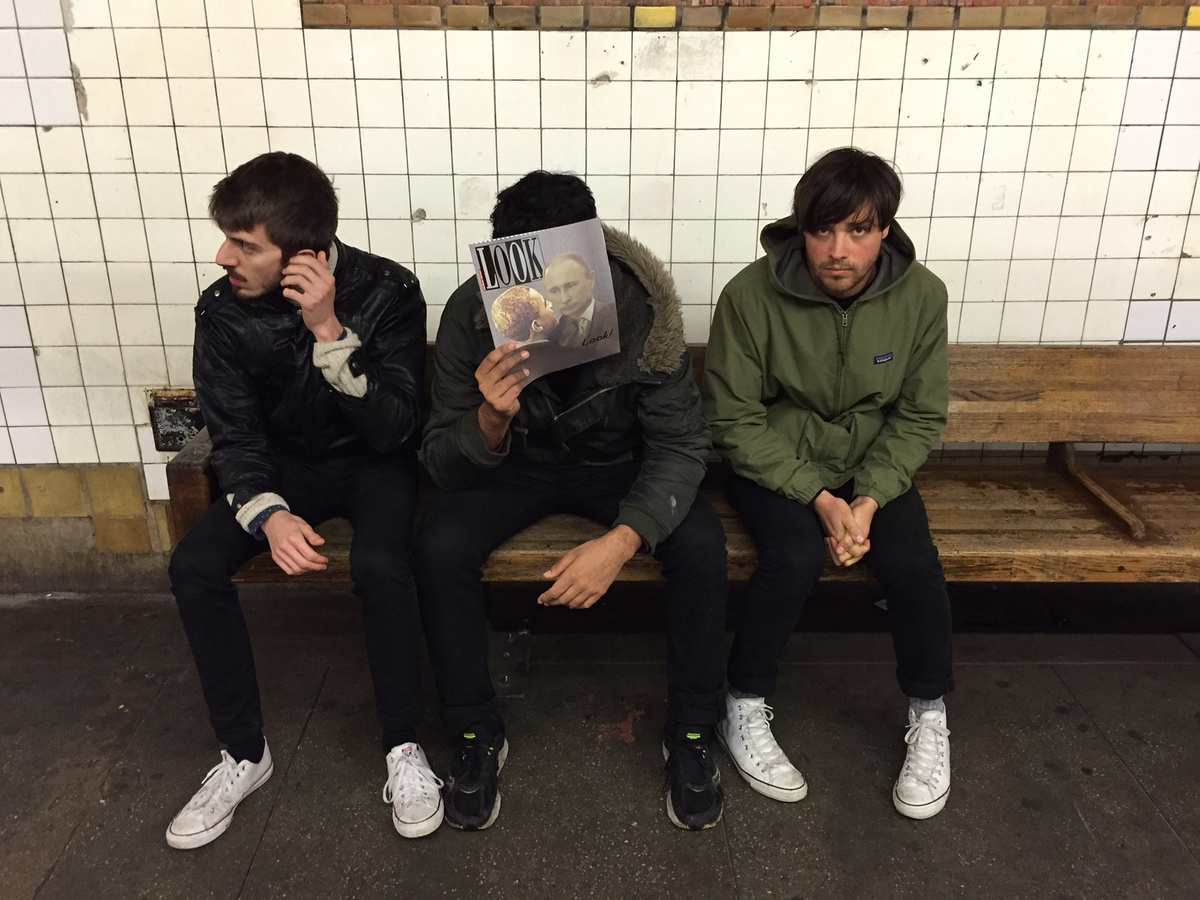 Montreal, post-punk trio Heat release their debut album, Overnight, on January 20, 2017 via The Hand Recordings (CAN) / Topshelf Records (US) / Rallye Records (JP). Today, the band shares their new single “Sometimes”. Heat, play their next show on February 2nd in Montreal.

Heat have also announced a Canadian tour. All dates below.

Heat’s overnight was Recorded at Montreal’s Breakglass Studio, the recording process was something of a rocky road for the band but the resulting record is a vehement leap forward, and one that looks set to cement Heat’s status as one of Canada’s most formidable exports. Led by the band’s three founding members, Susil Sharma (Vocals, Guitar, Synth), Matthew Fiorentino (Guitar, Synth), and Raphael Bussieres (Bass),

Co-produced by Alex Newport, who has worked with the likes of Death Cab and At The Drive In, Overnight is another significant milestone in Heat’s turbulent, tempestuous journey, but it’s a record that sees the band thriving in their current predicament. Ragged, raging, and unrestrained – they’ve simply never sounded better.