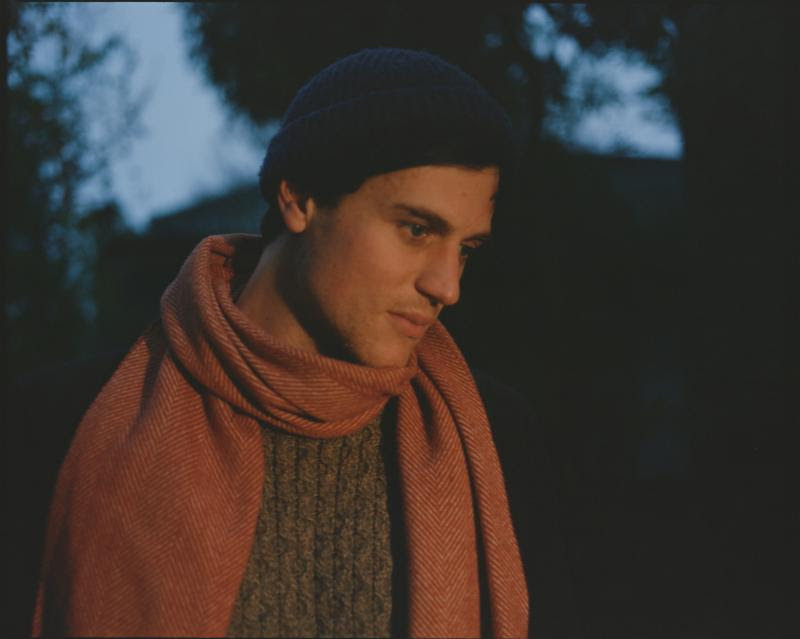 Johnny Flynn on new track “Heart Sunk Hank”:
“There’s a version of that song by Nic Jones that I really love,” says Flynn. “His version is really pure and beautiful and trembling with authenticity. But I played it to my wife and she hated it. And it made me laugh: how can it be that this person that I love hates this song?” It’s the strange humor of this juxtaposition that feeds “Heart Sunk Hank,” the fascination of their differing approaches to love and absence. “I’ve been away from home a lot,” says Flynn. “I’m always off, and I carry that sense of my love across the seas, romanticising it, and she’s like ’Shut up, come home.”

“Heart Sunk Hank” also allowed Flynn to try out a Voice-o-Graph — the recording booth popular in the 1940’s which gave people two flat minutes to make a record. “There’s only two working in the world and there was one in London for a time and I had a chance to have a go in it and that wavy, crackly recording on this song is the recording I made. It sounds like the old Blues records I love. I wanted a sense of time travel in the song, panning from the Voice-o-Graph to the studio recording — at one point there’s one in each ear.”

‘Sillion’ has grown episodically between Flynn’s commitments to acting, composing, and his young family. It’s an album about the sacredness of man’s endeavour to connect with the earth while separated from it. It’s the sound of Flynn breathing in and breathing out. 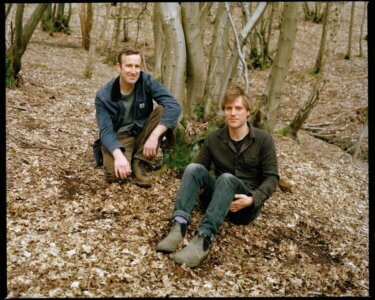