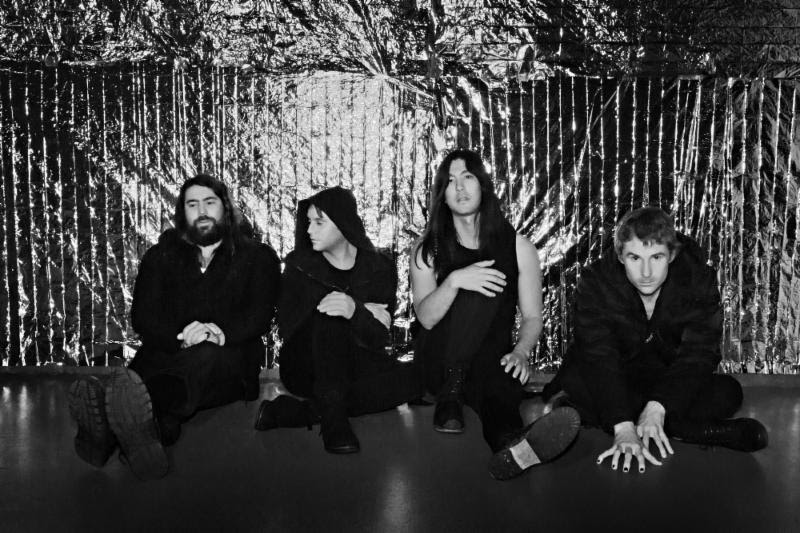 Following the recent release of “Stonefist,” the second single from their forthcoming album Death Magic, Health are back today to share live footage from this year’s Primavera Sound of the LP’s lead single “NEW COKE.”

Its release comes in conjunction with Health announcing YOU ARE NOT ALONE, a Los Angeles residency in which the band will play Los Angeles venue The Echo on July 22nd, 23rd and 24th.

Additionally, the band has announced a handful of other shows, including a record release show in San Francisco with Popscene and appearances at Basilica Soundscape, Pitchfork Music Festival Paris and their previously announced performance at this year’s FYF Fest.