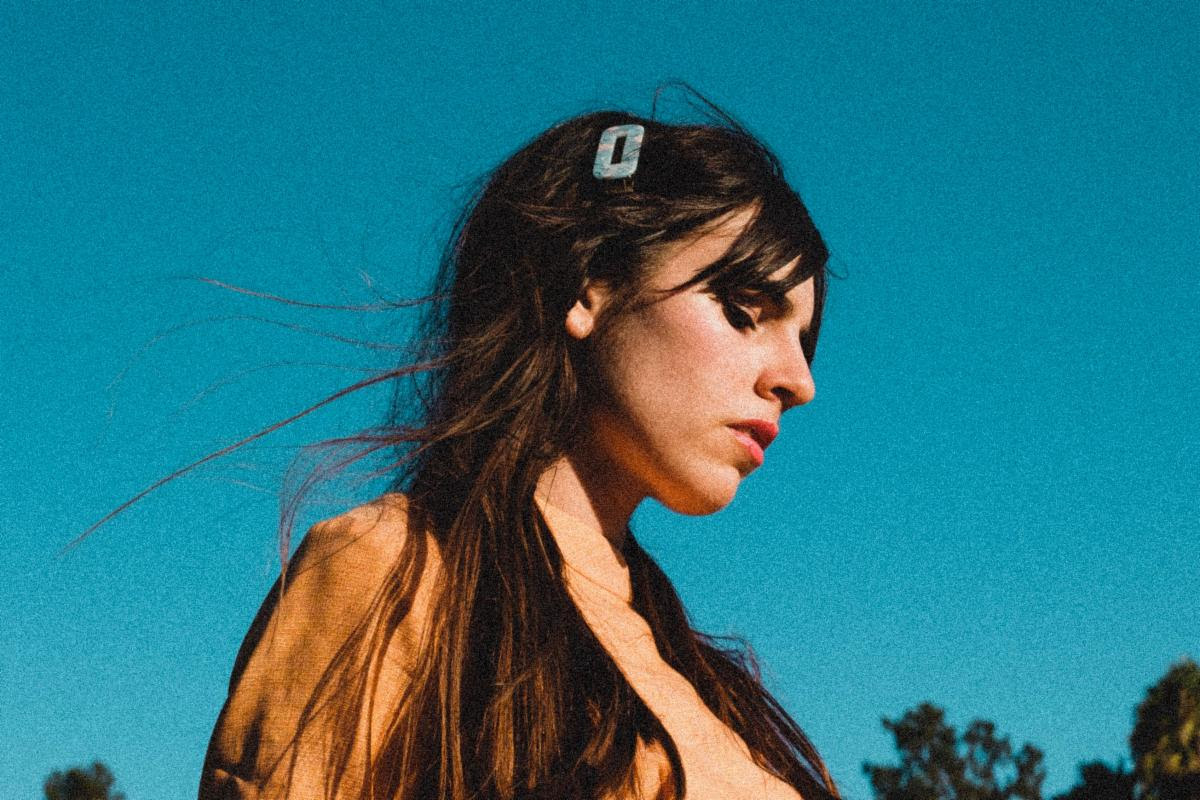 Polyvinyl/Marathon recording artist Hazel English has shared her new single from her forthcoming release “Combat.” “‘Combat’ is about the push and pull of two people dealing with conflict in a relationship. It’s about how sometimes winning an argument can actually mean losing the real battle – maintaining intimacy with a partner.” Wake UP! will be released on April 24th.

Wake UP! was produced by Justin Raisen (Angel Olsen, Charli XCX) in LA and by Ben H. Allen (Animal Collective, Glass Animals) in Atlanta. It’s a record that English serves as a timely klaxon to give us all a meaningful shake and become more present in our own lives. “Sometimes I feel like we’re just sleepwalking through our lives,” hoping that Wake UP! helps “make people become more aware and mindful.” You can currently also hear previously released singles “Shaking” and “Off My Mind,” and pre-order the album HERE.